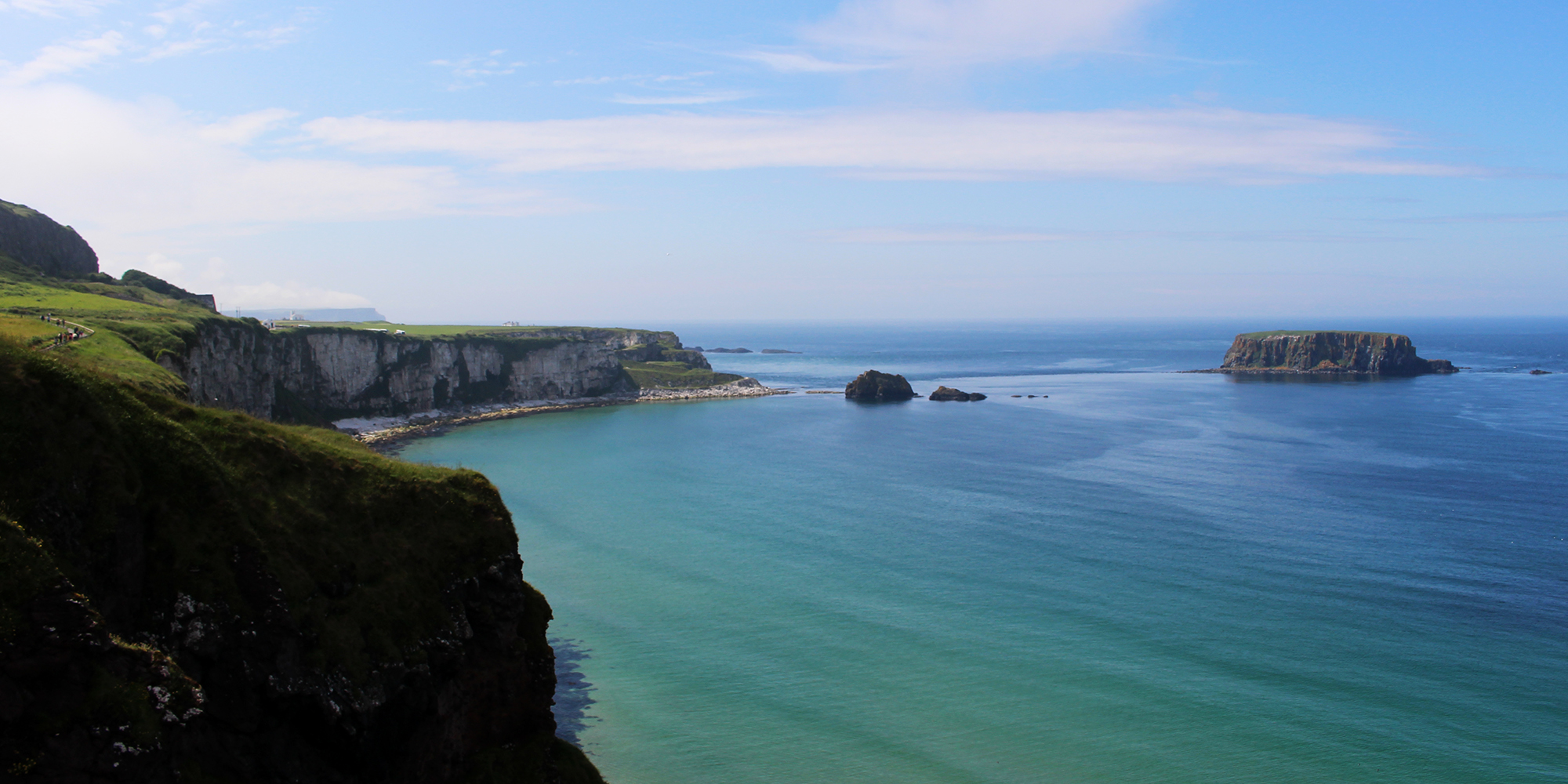 Despite depictions of gloomy weather, the UK is actually abundant in natural beauty. Khaoula Ali shares her five favourite outdoor spots in the UK.

During my time in the UK, I was lucky to discover some mesmerising places. Here are five of my favourites. 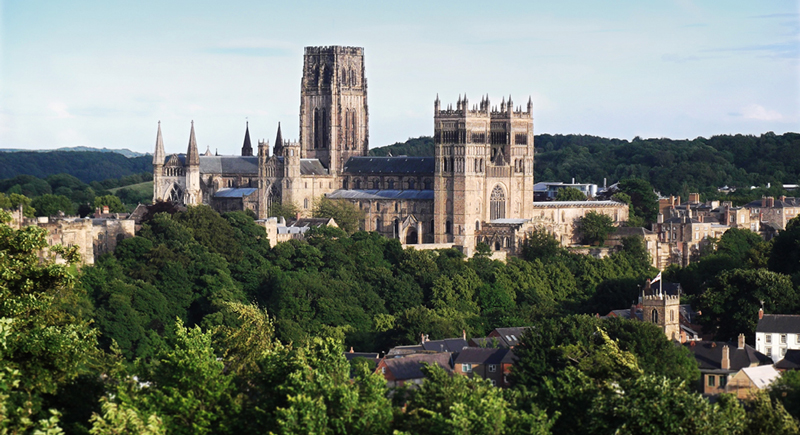 If you are into festivals and events, as well as breathtaking scenery, Durham is the place for you. It is home to recognisable landmarks such as Durham Castle and Durham Cathedral. If you decide to visit, you must check out the University of Durham as it owns 70% of the city, making it very student-oriented. It was founded in 1832 and regularly ranks as one of the UK’s top universities. It is also one of the oldest higher education institutions after Cambridge. 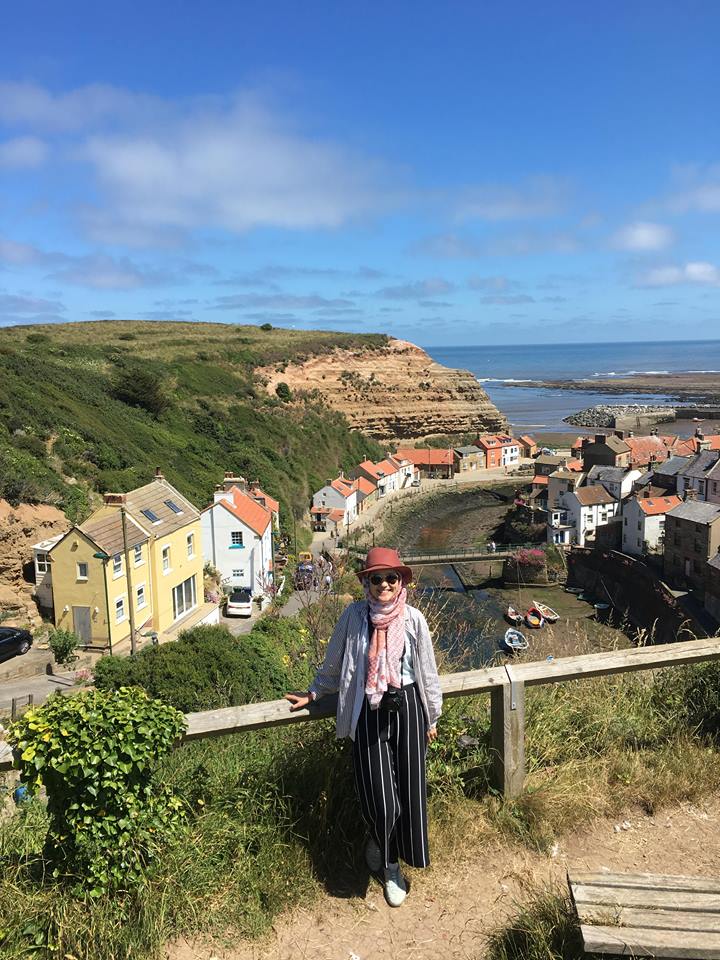 Staithes (pronounced ‘Steers’) is a village in North Yorkshire, close to Whitby and the highest cliffs in England. It also has the narrowest street in England! Staithes has been on my bucket list for a long time. I visited in June and it was as amazing as it was in the pictures. If you love authentic places that haven’t changed much over time—or are a Viking fan, as it was originally a Viking settlement—Staithes is the place for you. 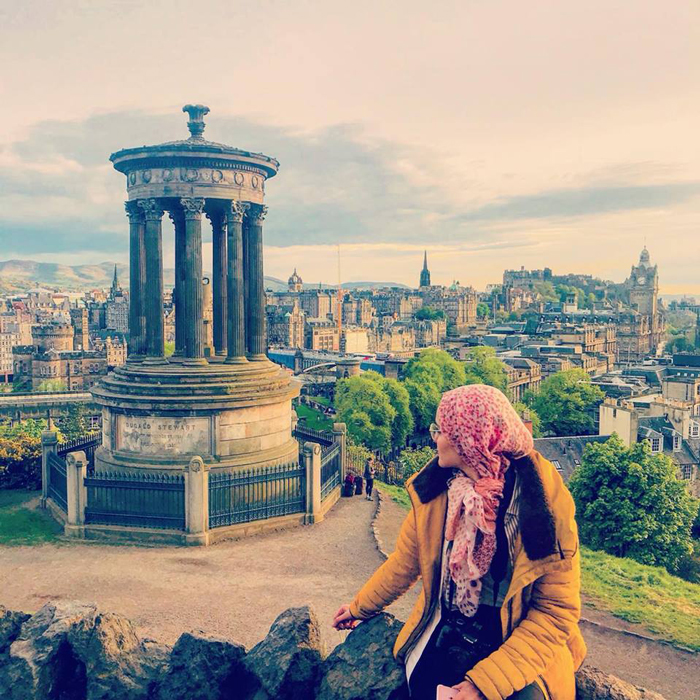 Edinburgh, the capital city of Scotland, has several top attractions, whether you’re looking for culture or a fun day out with friends. In just one day, I explored all of the city, from Arthur’s Seat where I watched the sunset, to Royal Yacht Britannia, which was the sea-bound home to the Queen and the Royal Family for over 40 years. The whole trip took all day, but why not? The city is magical. Plus, you can visit the Elephant House Café if you are a fan of Harry Potter—J.K. Rowling wrote parts of her first book there. 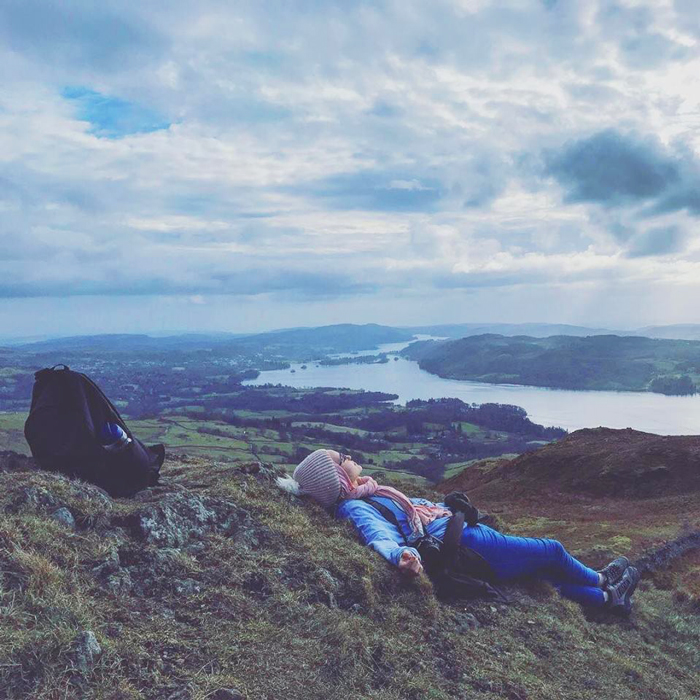 The Lake District has captured imaginations for centuries. Between the forests, lakes, and mountains, it’s no wonder why the region was named a UNESCO World Heritage Site in 2017. Whether you opt for a breathtaking mountain walk or a scenic lake cruise, you’re sure to feel better for it by the end. You can also experience the region’s literary connections as many writers found inspiration there, such as Samuel Taylor Coleridge and William Wordsworth. 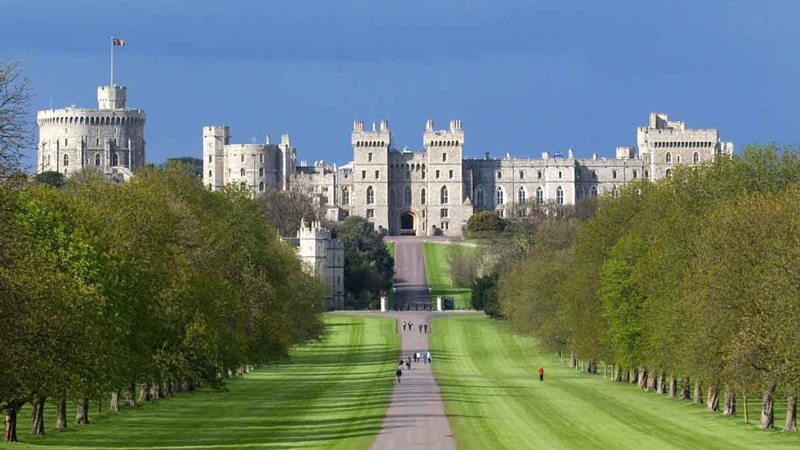 If you heard about the royal wedding of The Duke and Duchess of Sussex, then you’ve also heard of Windsor Castle. Located in Windsor, it has been the family home to British kings and queens for 1,000 years. In fact, it is the largest and oldest occupied castle in the world. If you’re lucky enough to visit, you might just see the queen as she spends most of her weekends there.

These are just some of the places that I fell in love with during my time in the UK. Of course, it is rich with many more special places for you to discover, so make the most out of your time here! 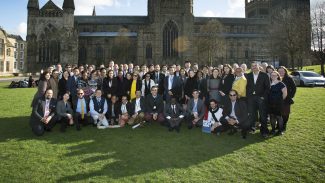 Getting a degree from a world-class university

UK universities consistently rank highest in global university ranking as many have world-leading reputations for teaching and research. In fact, it is not rare to be taught by the academic who wrote the textbook from which you are studying!