The British Council Education UK Alumni Awards celebrate the achievements of individuals who have studied in the UK within the last 10 years and have used their UK education to soar as professionals, entrepreneurs or in having a social impact.

The inaugural awards were held in 2015, covering just three countries. Chevening was delighted to have three finalists from China and India. This year, the awards were spread over 10 countries and, as always, Chevening has multiplied its status! We are proud to announce that out of the thousands who either entered or were nominated for the awards, Chevening Alumni held 15 finalist spots and we have an incredible five winners.

We can be sure to beat this new benchmark next year, but for now, join us as we congratulate and honour the winners and finalists. It could be you next year! 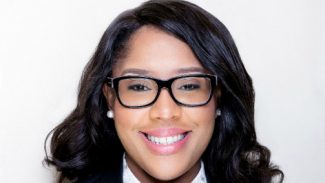 With nearly ten years of volunteerism, advocacy, and activism experience, Chevening Alumna Teocah Dove (2013/2014) is one of 60 young leaders from the Commonwealth to receive the Queen’s Young Leader Award. This honour is awarded to exceptional youth (18-29) who have shown significant commitment and leadership in community development. The awardees are expected to use […] 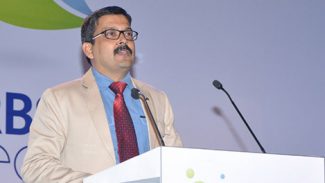 Chevening Alumnus Sujoy Baneerje from India recently won one of the ‘Earth Heroes’ awards offered by the Royal Bank of Scotland (RBS). The winners were chosen by an independent jury for their exemplary work on the ground in the field of wildlife and conservation. Awarded in the ‘Green Warrior’ category, Sujoy worked hard to preserve […]