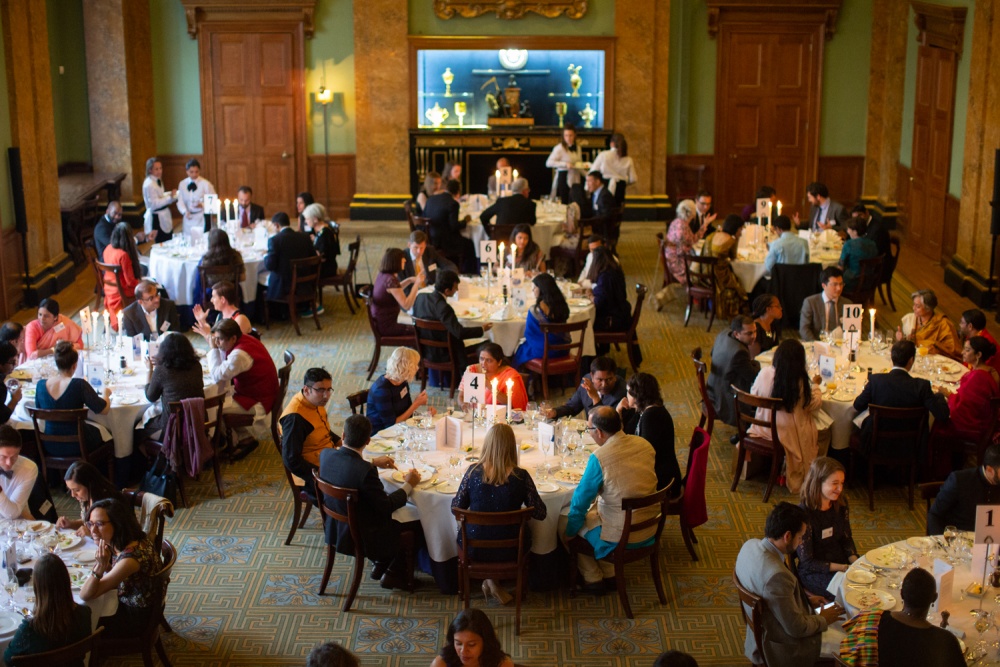 Seventy Chevening Fellows from seven countries and eight different fellowship programmes were brought together for a special networking reception and dinner on the banks of the River Thames.

With experts from across professional sectors and countries all convened in the same space, the evening provided a unique opportunity for fellows to form new relationships and solidify already burgeoning ones.

The event was hosted by the FCO at Fishmongers’ Hall, and fellows were also introduced to the FCO’s new Head of Scholarships, Ben Coates, who welcomed them to the historic venue:

‘You epitomise why we run these programmes,’ he said in his address. ‘This is about bringing exceptional people to the UK to use this platform to share ideas, to challenge ideas, and to build bridges and networks. It’s an absolute privilege to have you all here’. 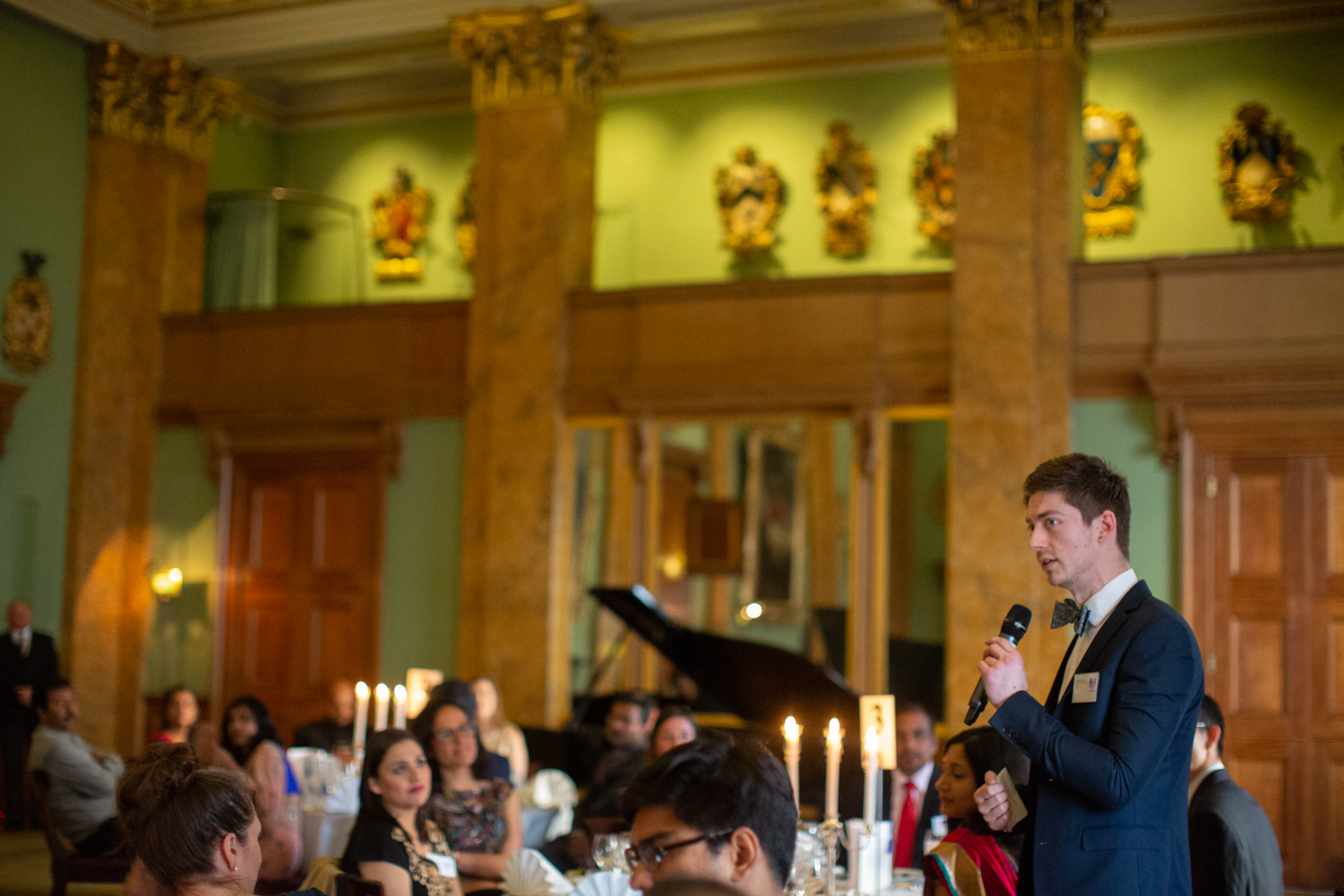 Fellows from China, India, Pakistan, Bangladesh, Sri Lanka, the Maldives, and Mexico attended the dinner. Their fellowship programmes have seen them placed at world-class British institutions, including King’s College London, the University of Westminster, the University of Oxford, Cranfield University, the British Library, and the Clore Institute. During his speech, Ben thanked the partners for their contribution to the fellows’ experience. He also praised the fellows for balancing their intense short-courses with taking the opportunity to explore the UK.

‘From what I’ve heard so far tonight, you’ve been absolutely maximising your experience, travelling all over the country,’ he said. ‘I encourage you to do everything that you can to go out and experience the whole of the UK.’ 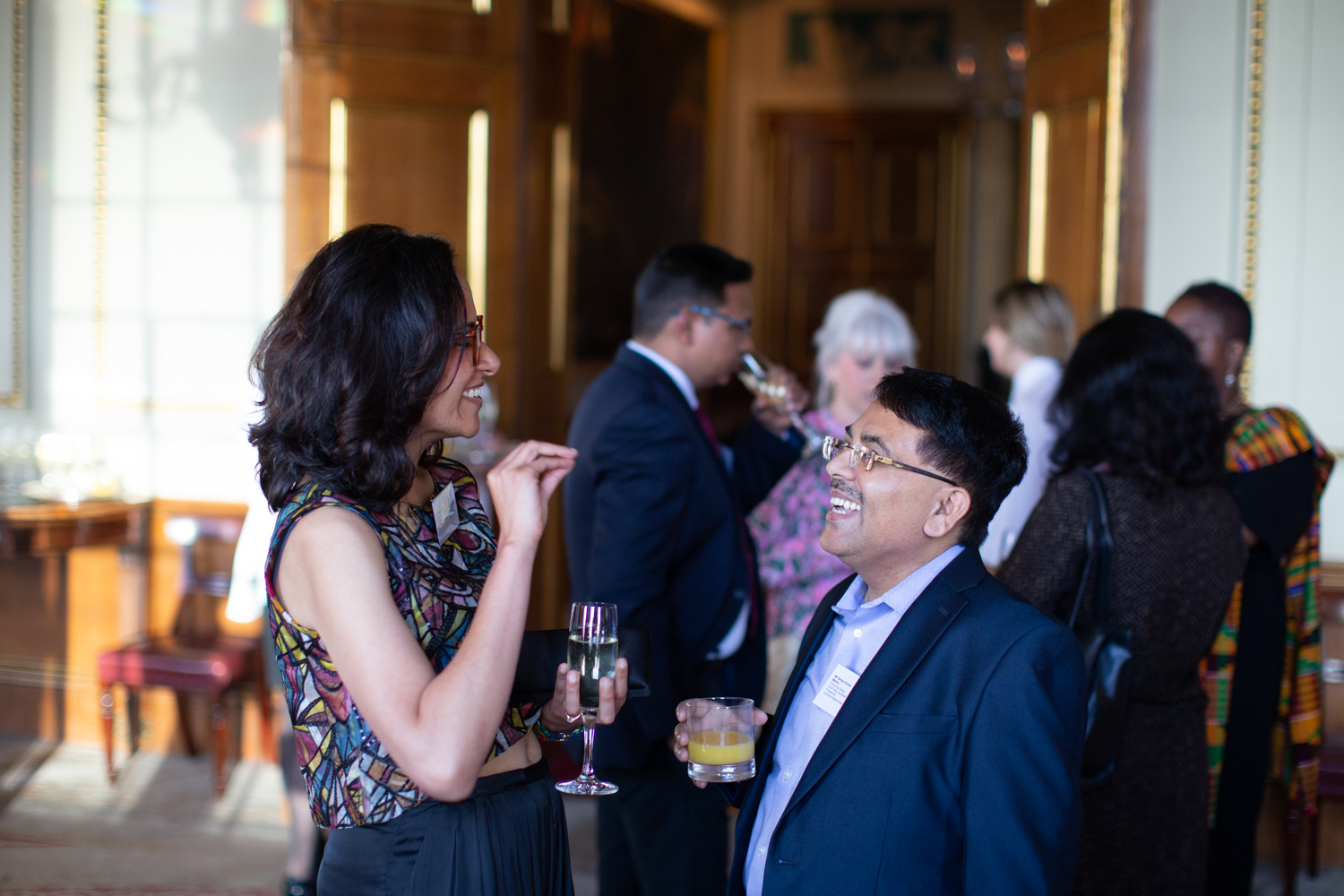 The Chevening Fellowships programme brings international leaders and those with strong expertise in their fields to the UK to acquire new skills, build their networks, and collaborate on research. The three-course dinner was planned to coincide with fellows on several programmes being in the UK at the same time during a short window in spring. This was the fourth Chevening Fellowships Dinner, since this event was inaugurated at the House of Commons in April 2015.

‘The real purpose of this programme, and the reason why we do it, is to bring people like you together to make better connections and create stronger networks. We’ll soon have 50,000 alumni around the world from the 35 years of running this programme, and you are all now a part of that Chevening family,’ Ben concluded.

The evening’s venue, Fishmongers’ Hall, stands of the north bank of the iconic London Bridge. With an unbroken existence for over 700 years, the Fishmongers’ Company is one of the Twelve Great Livery Companies of the City of London. The venue for the dinner was destroyed by the Great Fire of London in 1666, and had been rebuilt twice since before it was devastated again by bombs during World War II. Now restored to its former glory, due to its history of resilience, it proved a fitting venue for the night’s affairs. 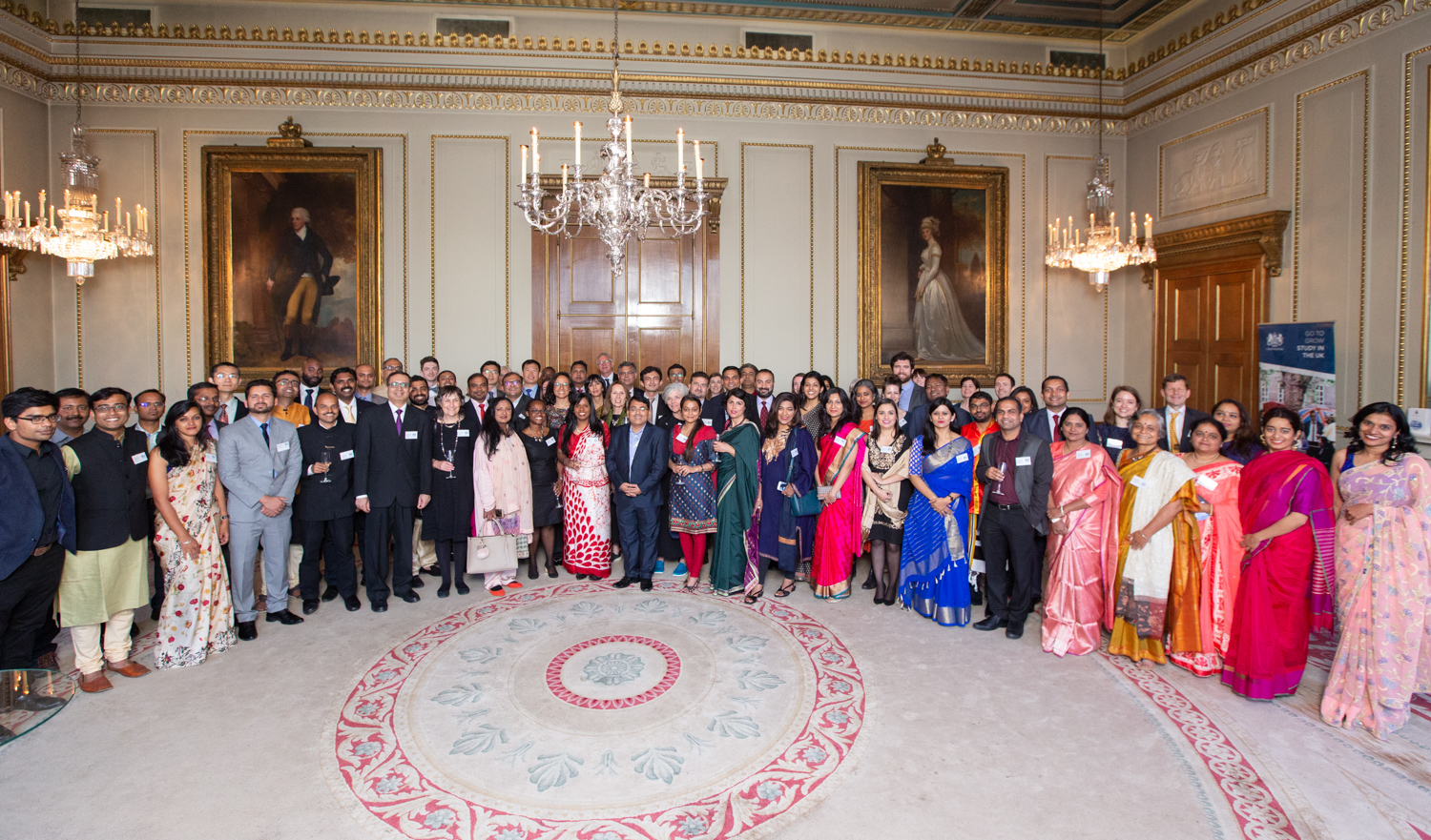 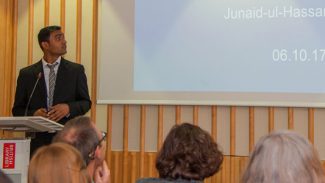 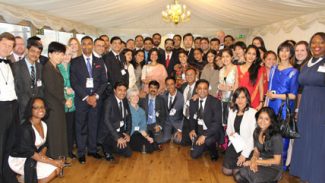 45 Chevening Fellows from six different fellowship programmes were invited to the House of Commons for a networking reception and dinner, bringing together fellows from India, Sri Lanka, and China for an historic evening at a fittingly historic venue. The inaugural Chevening Fellowships Dinner took place on 16 April 2015 in the House of Commons’ […] 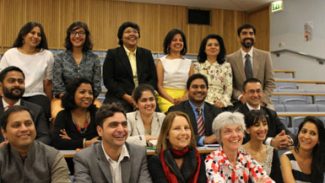