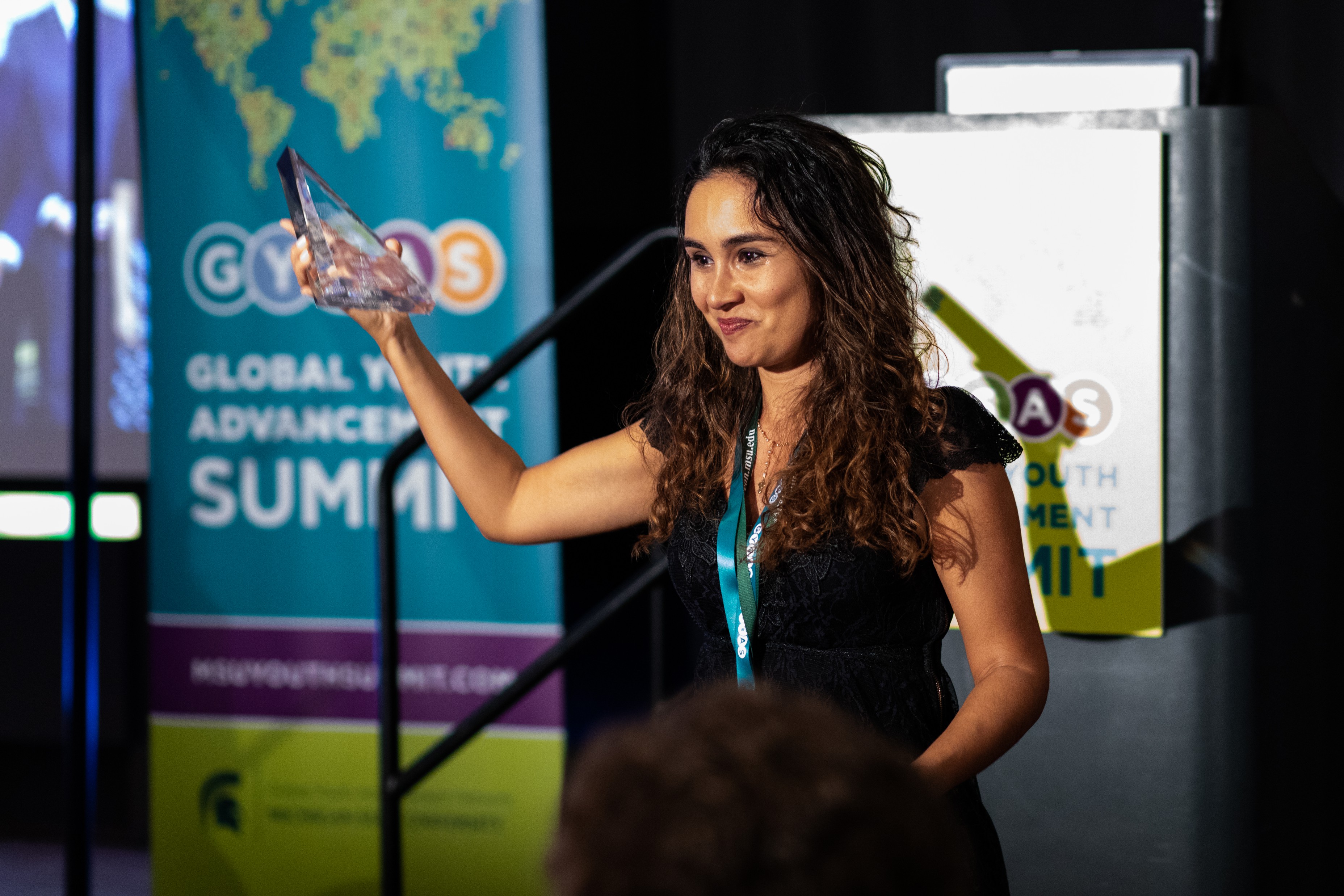 Words Really Can Heal the World

2017 Chevening Alumna Beatriz Buarque set up an initiative to combat online extremism in 2018. Words Heal the World has now won a prize at the Luxembourg Peace Prize – a remarkable achievement. Here she tells us about her work and what has inspired it.

In 2015, the jihadist group ISIS was recruiting thousands of young people, relying on emotional discourses and a sophisticated use of digital media tools. The way they were using information as a weapon motivated me to take action because, as a journalist, I was able to identify the sensitive and discursive strategies they were using for recruitment. My first decision was to apply for a masters in the UK to learn more about emerging extremist groups from the security perspective. I applied for Chevening and when I was informed I was on the reserve list, I was devastated. I remember that I was having breakfast after having spent a whole day crying when I had the idea of setting up Words Heal The World. I told myself “I am not going to stay here waiting for a scholarship to start doing something when thousands of mothers are losing their sons and daughters to a radical ideology”. 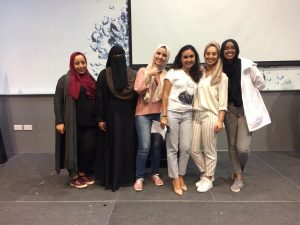 At that moment, I thought “I am going to create a website and I’ll start empowering young people to use digital media to deconstruct extremist narratives”. Minutes after the idea, I made some phone calls and, slowly, slowly, Words Heal the World was being brought to life. A couple of days after I had established a partnership with the Brazilian university UFRJ, I was informed I got the scholarship to do my masters in the UK. My journalistic skills and the fact that I am a mother were crucial to motivate me to work on both the theoretical and practical sides of challenging hate speech and combatting extremism.

It is amazing to see how the world has changed in the two years since we began. When Words Heal the World was created, the main enemy was the content produced by jihadist groups and concerns with xenophobia and Islamophobia in Europe. After ISIS lost its territories in the Middle East there was a considerable decline in the number of jihadist messages on the internet and far-right groups started to gain prominence. The pandemic has brought great uncertainty on both social and economic levels. This feeling has provided fertile ground for the spread of hate speech because people tend to direct their anxieties towards an enemy. They project their fear onto something or someone to try to regain their agency – and that is exactly what is happening right now. Extremist groups are using the pandemic to justify hate towards immigrants and minorities. 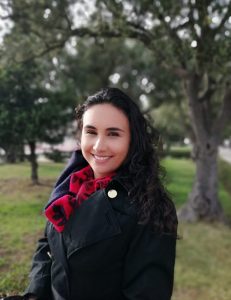 Although many scholars tend to associate extremist with political radical ideologies, at Words Heal the World, we consider extremism to mean every belief that incites hostile action towards a group based on its ethnicity, colour, religion, genre, sexual orientation, or origin. Racism, xenophobia, religious intolerance, misogyny, and homophobia have always existed and all of them seem to have become more evident in recent years.

If I could highlight the main difference in terms of extremism in the last two years, I would say that instead of having the jihadist ideology as the primary concern, today the threat posed by far-right ideologies is much more serious because, in different degrees, it reproduces different types of hate speech: towards black people, Jews, immigrants, homosexuals. I would say that our enemy now is more diverse and sophisticated in the sense that it knows how to remain present in digital media despite regulations to restrain hate speech. 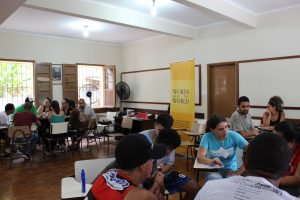 That’s why I believe our work against hate speech and extremism was recognised by the Luxembourg Peace Prize, despite the fact that we don’t have funding or sponsors – it is a huge achievement! In two years of existence, we produced three documentaries, organised three events, produced dozens of articles, developed two social media campaigns, and we even launched the groundbreaking report Hate Map of Brazil without any financial support. The students who are part of Words Heal the World have already shown their potential to lead change and now we need funding to maximize this impact.

I’m also not the only Chevener involved in Words Heal the World! It has been wonderful to work with a fellow Chevening Alumnus, James Gatica, who is the director of our Latin America division.

Going forward, I believe our main challenge is attracting sponsors because without funding, our actions will remain limited to our existing number of followers. With funding, we can start building bridges between universities and high schools in terms of education for peace. We can recruit more students in the UK and scale-up campaigns. With funding, we can effectively heal the world because our 36 volunteers work with their minds and their hearts. We are a family and we are ready to inspire the world to embark on this journey towards a peaceful society!