Partners thanked for their life-changing contributions

Chevening Scholars and Alumni joined the FCO in thanking the many universities and corporate organisations whose ongoing support of the programme enables future leaders from around the world to study in the UK.

Alok Sharma, Parliamentary Under Secretary of State at the FCO, and Minister with responsibility for scholarships, led the praise for the organisations that support Chevening Scholarships including Shell, Allen & Overy, Rio Tinto, and the University of Bradford.

‘In my view [offering Chevening Scholarships] is one of the finest things that the Foreign Office does in terms of projecting soft power in a very visible and tangible way.

‘This year we have just shy of 2,000 scholars in the UK, and about 500 of those scholars are here because of the support that Chevening Partners provide,’ he said. 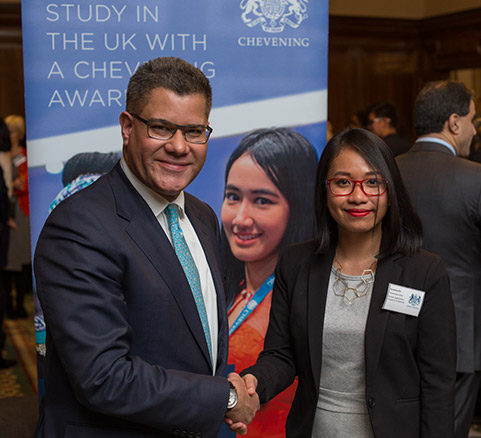 Darathtey Din is a Chevening Scholar from Cambodia who is studying at the University of Warwick. She shared her experience of life in the West Midlands with guests:

‘My experience of studying at Warwick has been amazing. The campus, resources, facilities, and especially the assistance from lecturers and staff are more than I could have asked for.

‘Being a Chevening Scholar is about more than just excelling at university. So far, I’ve been fortunate enough to travel to many places. I’ve been experiencing a lot of British culture too; I’ve visited museums, art galleries, and I’ve even seen my first opera!’ 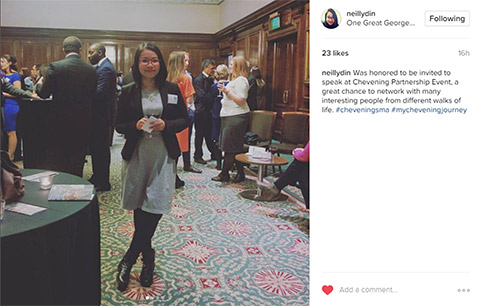 Once Darathtey finishes her course, she will join a 46,000-strong community of Chevening Alumni who live in all corners of the globe and have forged careers across all sectors. Mr Sharma spoke of the importance of this network to the UK and to partner organisations, saying that he always attempts to meet Chevening Alumni whenever he travels on official duties.

Closer to home, Mr Sharma is the MP for Reading West. Gui Silva is a Chevening Alumnus who studied at the University of Reading in 2000/2001. He spoke about how his Chevening Scholarship has elevated his career and why he dedicates his time to supporting other aspirational young people. 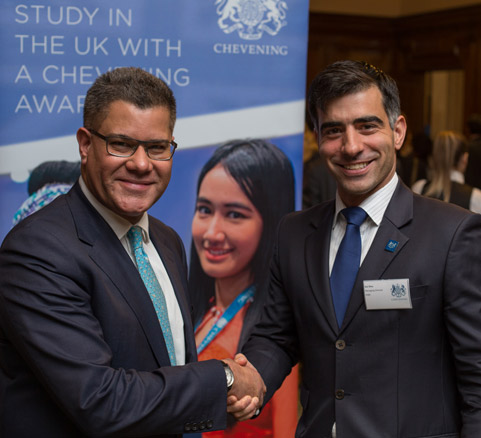 ‘I decided to study in the UK because of this scholarship. I was 23 at the time and had just proposed to my girlfriend. When I learned that I got this scholarship, it’s difficult to share the emotion that we felt. I could come to the UK to a great university and I could be part of this Chevening network. Seventeen years later, I am still very grateful.’

Gui’s career has taken him to six different countries since completing his master’s 16 years ago. At 33 he became one of HSBC’s youngest managing directors. Speaking of his decision to join HSBC, he explained: ‘If an institution is prepared to sponsor someone they don’t know, without prejudice to their background, race, or religion, that shows they must have a great corporate culture. So I wanted to join them.’

Gui helps mentor current Chevening Scholars. He believes that the support the scholarship provided him has encouraged him to also help Cheveners and non-Cheveners alike. ‘This has also allowed me to help others. I’m a member of start-ups in the UK, I’ve been mentoring people from Brazil to Singapore, and all this would not have been possible without the Chevening Scholarship. So thank you very much to all those who believe in people like me.’ 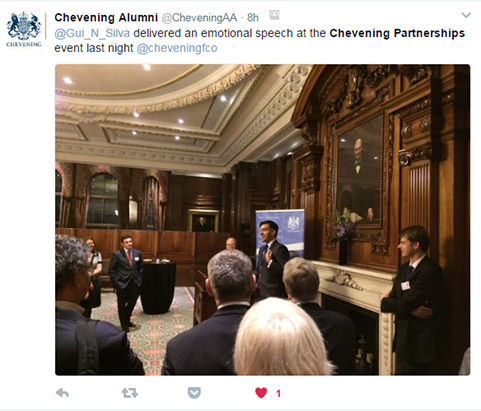 The Chevening Partnerships Reception is an annual event in honour of organisations who share Chevening’s ideals, who believe in the transformative nature of a UK education at leading UK universities, and who understand the mutual benefits of supporting talented professionals from around the world to develop themselves.

Mr Sharma concluded by thanking Chevening’s university and corporate partners on behalf of Her Majesty’s Government and challenged them and prospective partners to join forces with Chevening to grow support for the programme even further.

If you are interested in finding out more about Chevening Partnerships, please visit www.chevening.org/partners 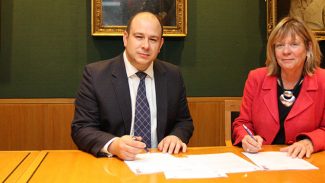 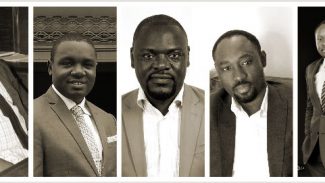 Five scholars from three west African countries have been selected for Chevening/GSK Scholarships. Eric Besong, Tim Fabrice Tientcheu (both Cameroon), Urban Akagwire (Ghana), Chinedu Chikwendu, and Chigbo Chikwendu (both Nigeria) were selected for these awards. They will undertake healthcare-related subjects at universities in Edinburgh, Nottingham, and London. GSK is one of the world’s leading research-based […] 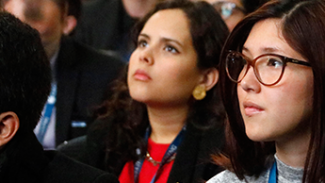 As part of its global scholarship scheme, Chevening has joined with the N8 Research Partnership to provide expanded opportunities for Chinese scholars to study in the north of England. The N8 Research Partnership is a consortium of universities, which aims to maximise impact, promote collaboration, establish innovative research capabilities and programmes, and drive economic growth. […]