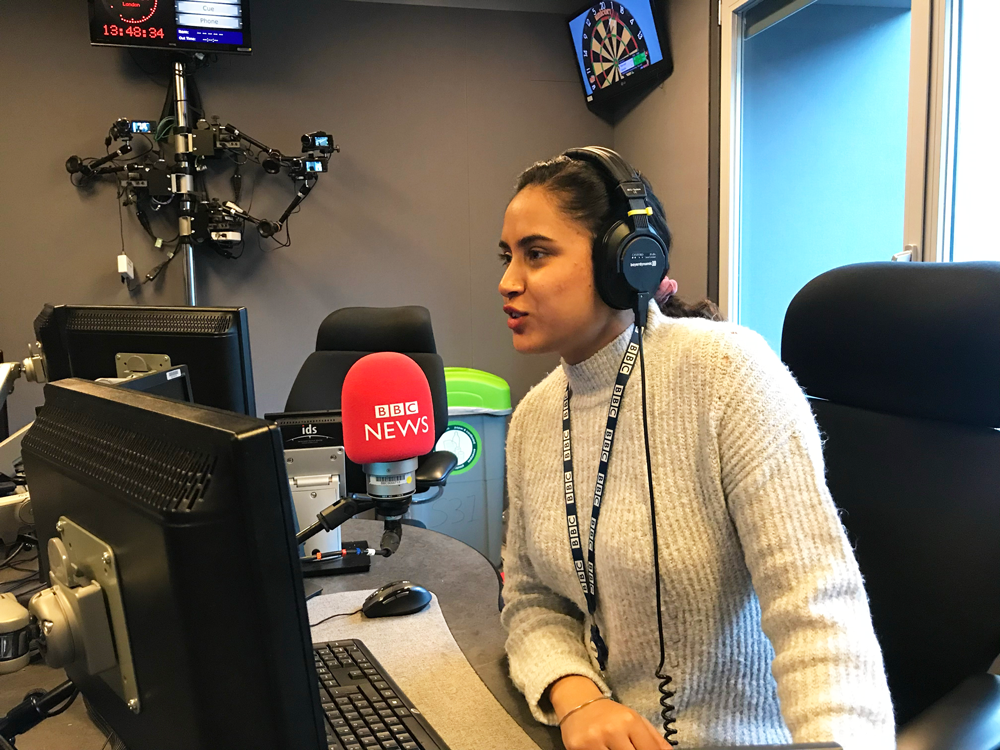 Listen in: Learning from the best at the BBC World Service 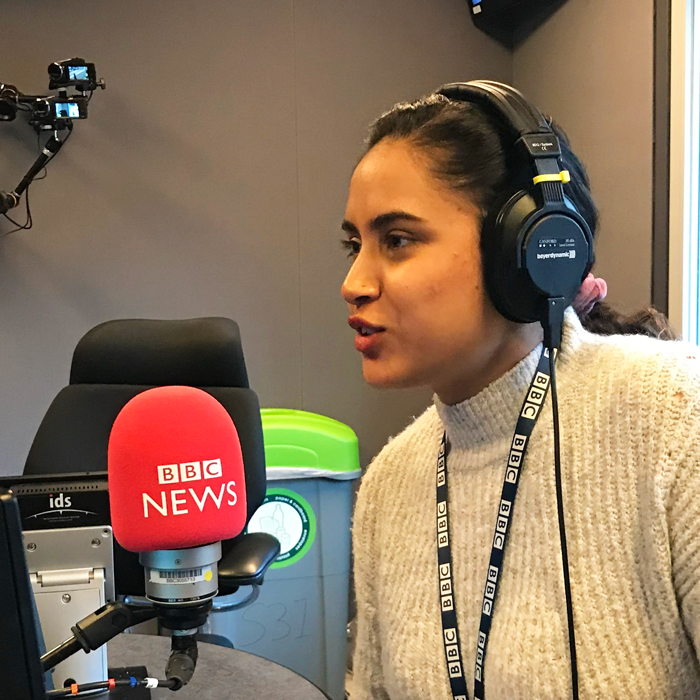 During my four-month stint at the BBC World Service, I worked as a part of the Witness History team in the BBC Radio Current Affairs department.

As a part of the team, I was responsible for producing nine-minute long documentary episodes about important historical events narrated by someone who witnessed it back then. I produced a total of five episodes for Witness History during my stint.

[You can listen to three of these online here: The Bhagalpur blindings, The demolition of the Babri Masjid, The exodus of Kashmiri Hindus.]

From the moment you step into the New Broadcasting House in London, you realise this is serious business. However, the beauty of working with the BBC is that they don’t let you take yourself too seriously.

This ends up creating one of the best work environments I have seen in the news industry in my limited journalistic experience. The BBC teaches you how to deliver quality over quantity without mental exhaustion – an absolute rarity in the world of news. 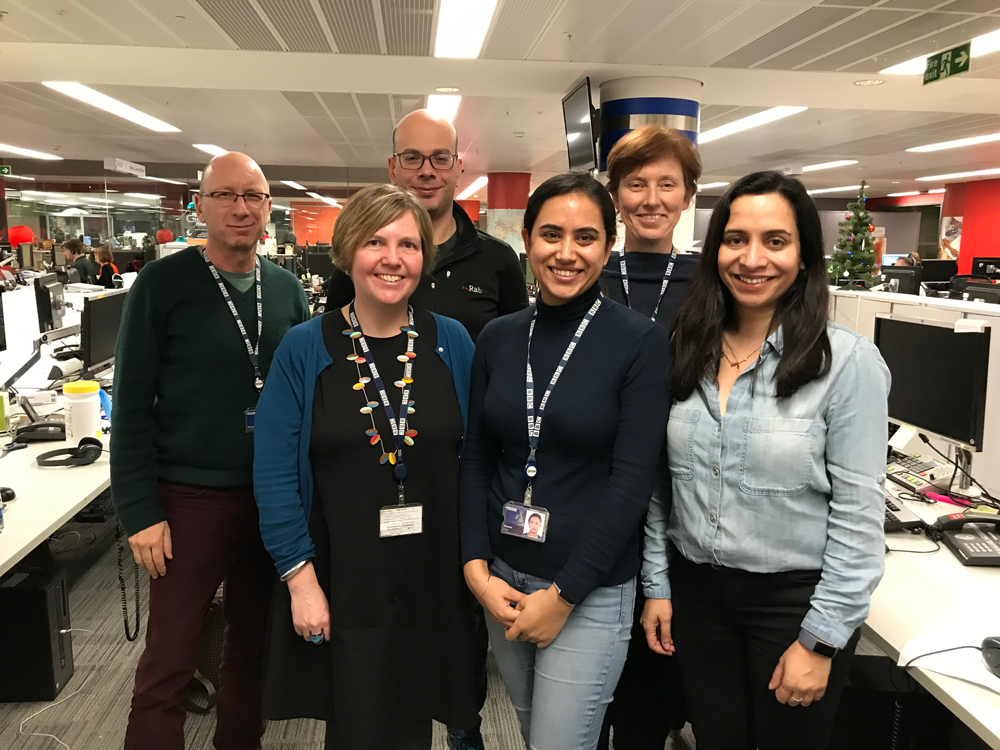 I, as a journalist with merely five years of experience, went in on my first day thinking I would be crushed under the overwhelming shadow of their presence. However, I was in for a surprise.

From day one, I was not only treated as a part of the team but made to feel as an equal. My five years of work experience was not only acknowledged but appreciated and valued. No-one was arrogant or rude, no-one treated me like a “junior” or imposed their opinions on me.

I was given freedom of thought and expression, and the freedom to work on my stories the way I thought best with valuable inputs and criticism wherever necessary. Those four months taught me the most important lesson of my professional life – humility!

It was something that thus far I had never witnessed in my career. These were editors and producers who had nearly decades of experience behind them and they changed the definition of leadership for me. 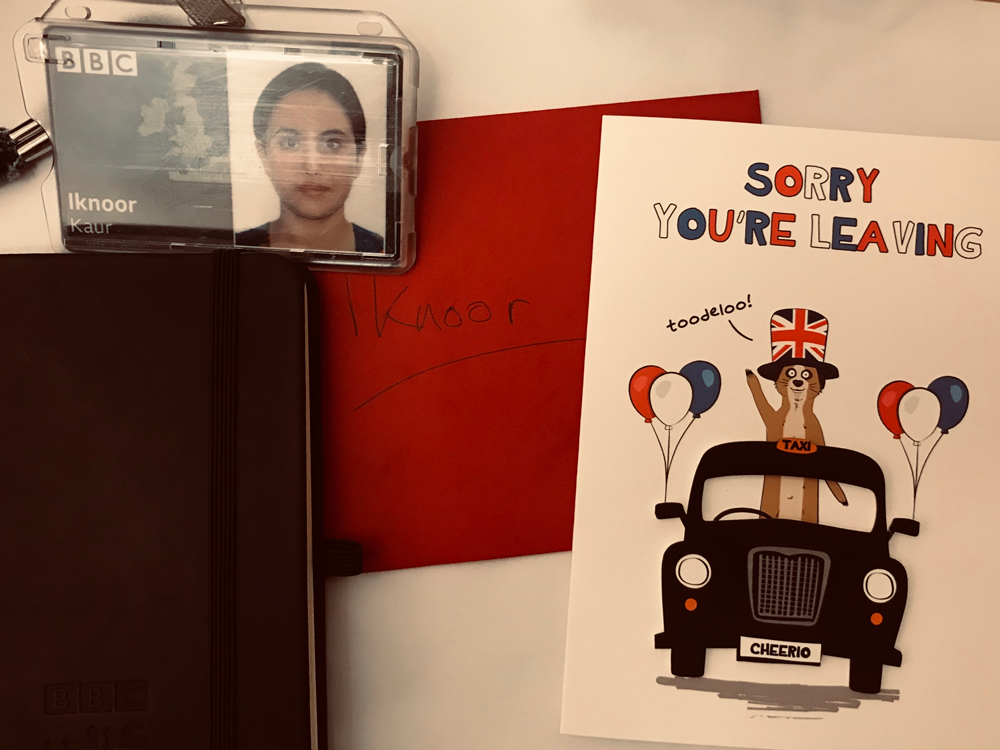 The Chevening BBC World Service placement is one of the most comprehensive schemes that journalism scholars can benefit from. I strongly believe that this provides a platform for Chevening scholars to expand their network and learn from the crème de la crème of the media industry and for every scholar who is awarded this opportunity, it is one to cherish.

Applications for the Chevening/BBC World Service placement are currently closed. They will open again to current Chevening Scholars in 2020; scholars will be notified through the Scholargram.

To read more about the programme and what is offered, please visit this page. 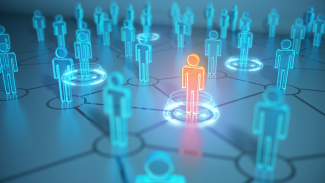 How can we tackle global polarisation through journalism?

Experimental project Crossing Divides is like a heart pumping the idea of social cohesion across the BBC. I’ve spent a few weeks working on it and here is what I found out. 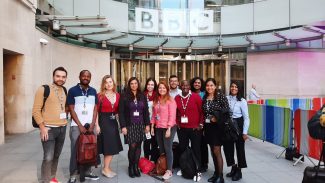 Slowing down to investigate, read, listen and learn

Chevening Alumnus Miguel Trancozo got the chance to work at BBC Future through our Chevening BBC World Service partnership internship. He writes about his experience in this innovative department.