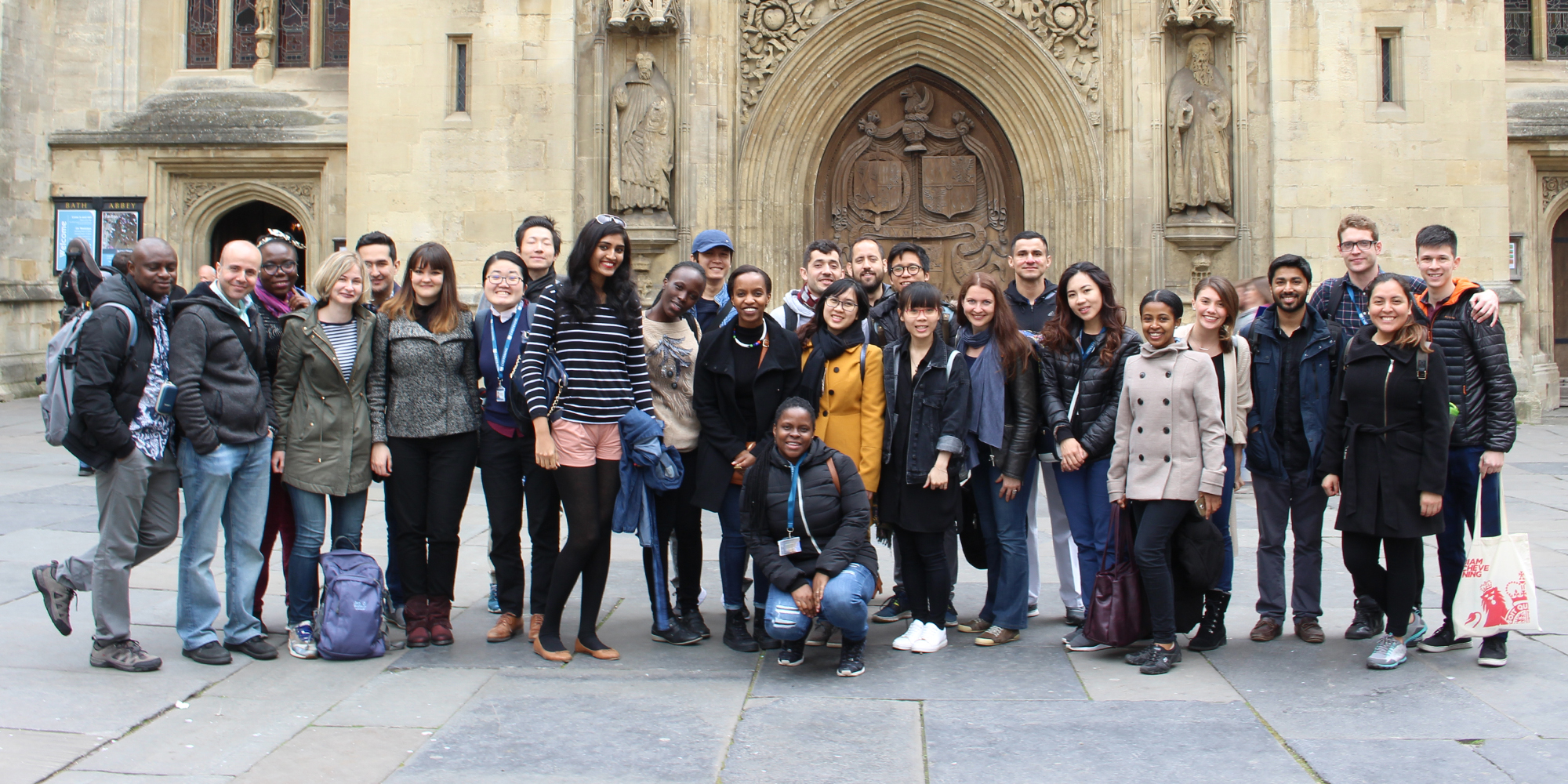 As a journalist, I know that to understand the present, I must first understand the past. I have always been interested in history and coming to the UK has been an extraordinary opportunity to explore that.

I had the privilege of studying in Cardiff, where a 2,000-year-old castle sits in the middle of the city centre. But Wales has so much to be proud of—there are 600 castles across the country. If your thing is knights, ladies and, of course, dragons, you must bookmark this list: 33 Welsh castles that are pretty much the best thing history ever did.

My first adventure outside the city was a day trip to see Stonehenge, a prehistoric monument (3,000 BC to 2,000 BC) made up of some of the world’s most iconic stones—around 25 tonnes of them.  I went in the autumn, but many people go to watch the sun rise on the Summer Solstice in June. 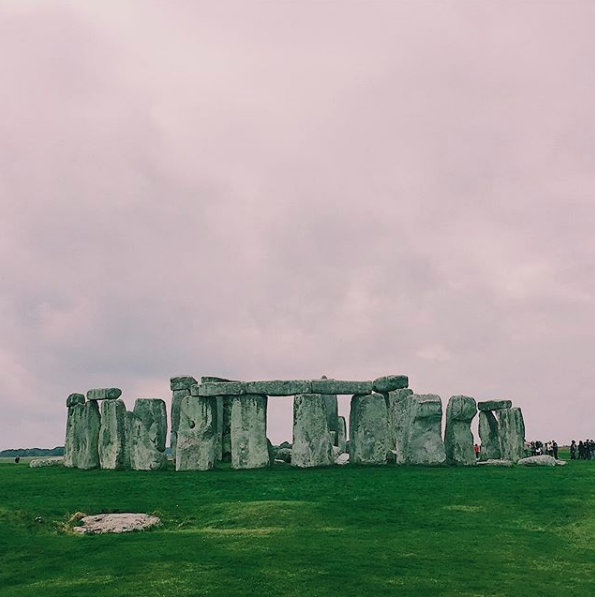 Not far from there, in South West England, is the city of Salisbury. In its massive cathedral is a copy of the 800-year-old Magna Carta—a document constituting a guarantee of fundamental rights and privileges, which has inspired constitutions all around the globe. No pictures are allowed in that chamber, but it’s definitely worth a visit.

In York, I took my first free walking tour. The experience was unforgettable, not least of all because our guide spoke with a pirate accent. He knew every stone in town, from those left by the Romans to the ones that had fallen during WWII. We were taken to The Shambles, an old narrow street with timber-framed buildings, some dating back as far as the fourteenth century. Our guide explained that during that period, there were no sanitary facilities or hygiene laws, so guts, offal, and blood were thrown into a runnel down the middle of the street (according to Oxford Dictionaries, shambles means ‘a state of total disorder’).  Today, The Shambles is packed with tourists looking for antiques, sweet treats, and of course Harry Potter’s memorabilia.

Every time I visited London, it was a good excuse to go to a different museum, from the Imperial War Museum to the Natural History Museum, the Science Museum, and the Victoria and Albert Museum. The British Museum is a whole experience unto itself—I would recommend doing it one exhibition at the time (yes, one per day) to really enjoy and digest centuries of history under one unique roof. 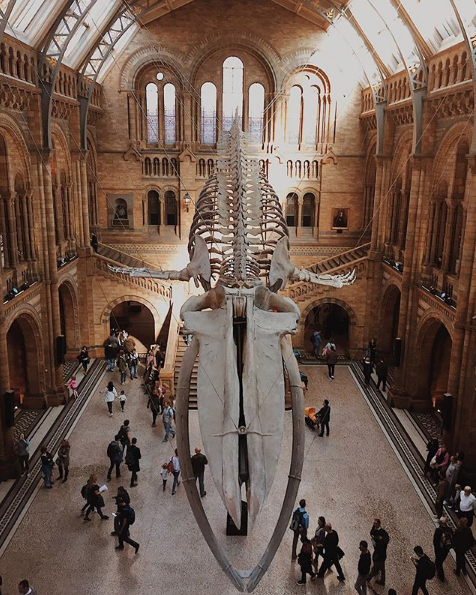 I love how London mixes centuries of tradition with modern elements. Just take a look at the view from the Tate Museum tower. From the Viewing Level, you can get a 360-degree view of the London skyline, including the River Thames and St. Paul’s Cathedral. 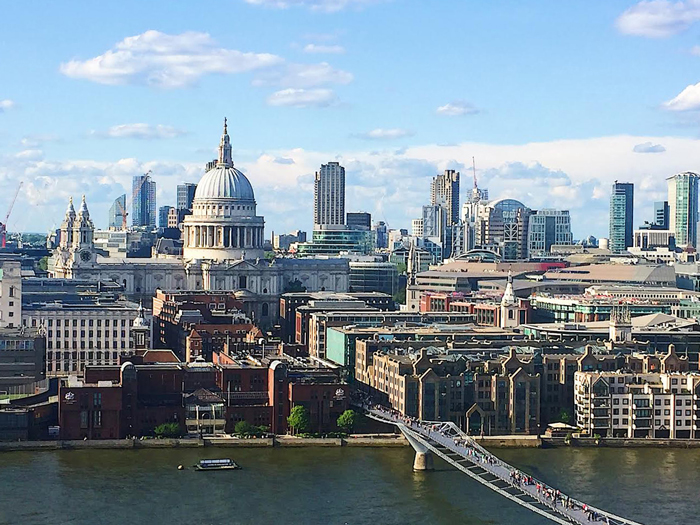 Finally, there is one of the most photographed places in town: Buckingham Place. Not many people know that during the summer, the Queen moves to one of her other homes in Scotland, and her official London residence and working royal palace is open to the public. Book your ticket in advance to get access to the State Rooms. It doesn’t get more royal than that if that’s your cup of tea! 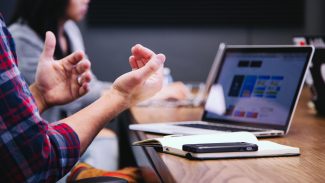 A world of opportunities opened up through language

Completely immersing yourself in a language is often the best way to learn. Yosea Kurnianto talks about his experience developing his English language skills in the UK. 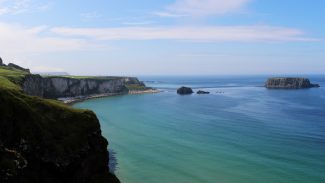 Despite depictions of gloomy weather, the UK is actually abundant in natural beauty. Khaoula Ali shares her five favourite outdoor spots in the UK.