Whether you’re re-moat-ly interested in castles or not, these incredible trips to UK castles will surely leave you inspired.

Chevening Scholars share their favourite sunny and reign-y experiences with us (we’ll stop with the puns now)!

Wales is sometimes called the ‘castle capital of the world’ since there are more per square mile than anywhere else in the world.

Chevening Scholar Lerined Sanchez Portes managed to visit three in her time in the UK, including Cardiff castle, Caerphilly castle and Castle Coch, featured in the image below.

Can you guess how many castles there are in total in Wales? We’ll give you a clue, it’s 100 times the number of wives Henry VII had! 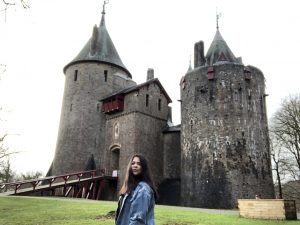 Chevening Scholar Dito Adisuryo went on a trip with other Cheveners to visit the castles of Scotland.

From Stirling castle, one of the largest and most strategically important castles in Scotland, to Urquhart castle which sits beside the famous Loch Ness, Dito and his friends crammed a lot in!

I can’t promise you’ll find the Loch Ness monster, but you’ll definitely enjoy the ruins of the 10th century castle as well as the beautiful Loch Ness lake.

They even managed a visit to Glamis castle, the setting of one of Shakespeare’s well-known tragedies. Can you guess which one? 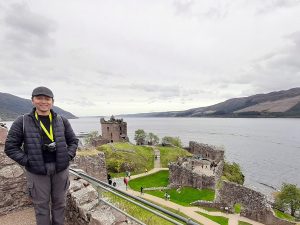 Linlithgow palace is one of Chevening Scholar Ahranyakumari Kumaraguruparan’s favourite castles. Located in the beautiful town of Linlithgow, the palace is a must-see for all architecture, archaeology and nature lovers.

The hidden loch adjoining the rear of the palace was mind blowing.

Watch out though, the castle is said to be haunted by the spectre of Mary of Guise, mother to Mary, Queen of Scots! 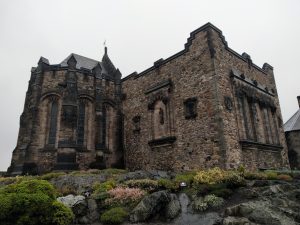 What Colchester castle lacks in size, it makes up for in the vastness of its history! Chevening Scholar Bernadette Sioson was enamoured by the beautifully preserved artefacts and interactive displays that give a flavour of what life was like when Augustus Caesar ruled the Roman Empire!

Do not be fooled by the size of Colchester castle. It may not be as grand as the other castles in the UK, but it is packed with so much history that it may very well be a potential source of my dissertation topic (shout out to our MA History scholars)!

The castle was once used as a county jail, where they imprisoned lawbreakers, ranging from butchers who sold rotten meat to suspected ‘witches’.

The castle is also surrounded by a vast well-maintained park.

It’s the perfect place to relax after absorbing so much historical information, or to contemplate the life of the legendary Celtic Queen Boudicca. I would certainly visit again. 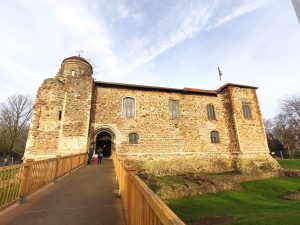 And finally, we couldn’t end an article about UK castles without mentioning Edinburgh castle!

Chevening Scholar Leen Al hamwi pictured here, is having lots of fun visiting the historic fortress with her Chevening peers. 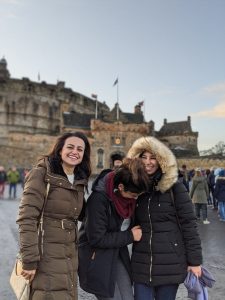 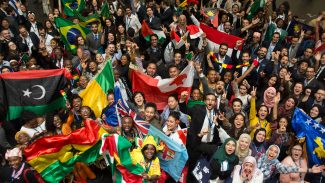 Are you passionate about creating positive change in the communities around you?

If the answer is yes, and you can show how a UK master's degree will help you achieve your career goals, we want to hear from you. 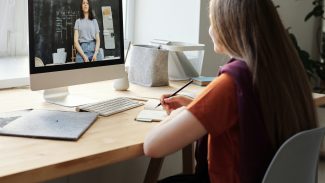 What does online learning look like in a UK university? 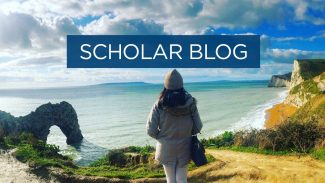 When thinking about the UK, if the image that pops into your mind first is of large bustling cities with skyscrapers, many cars, busses, and trains, and generally, an urban environment, you would be correct. But, you would also be wrong. Whilst the UK does have many urban areas in the form of cities and […]