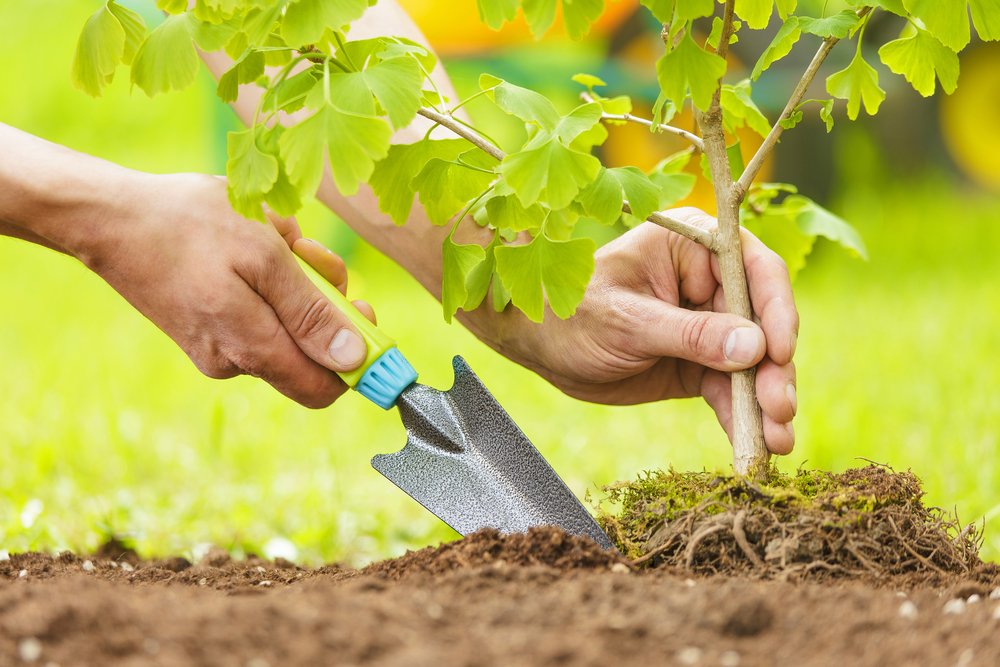 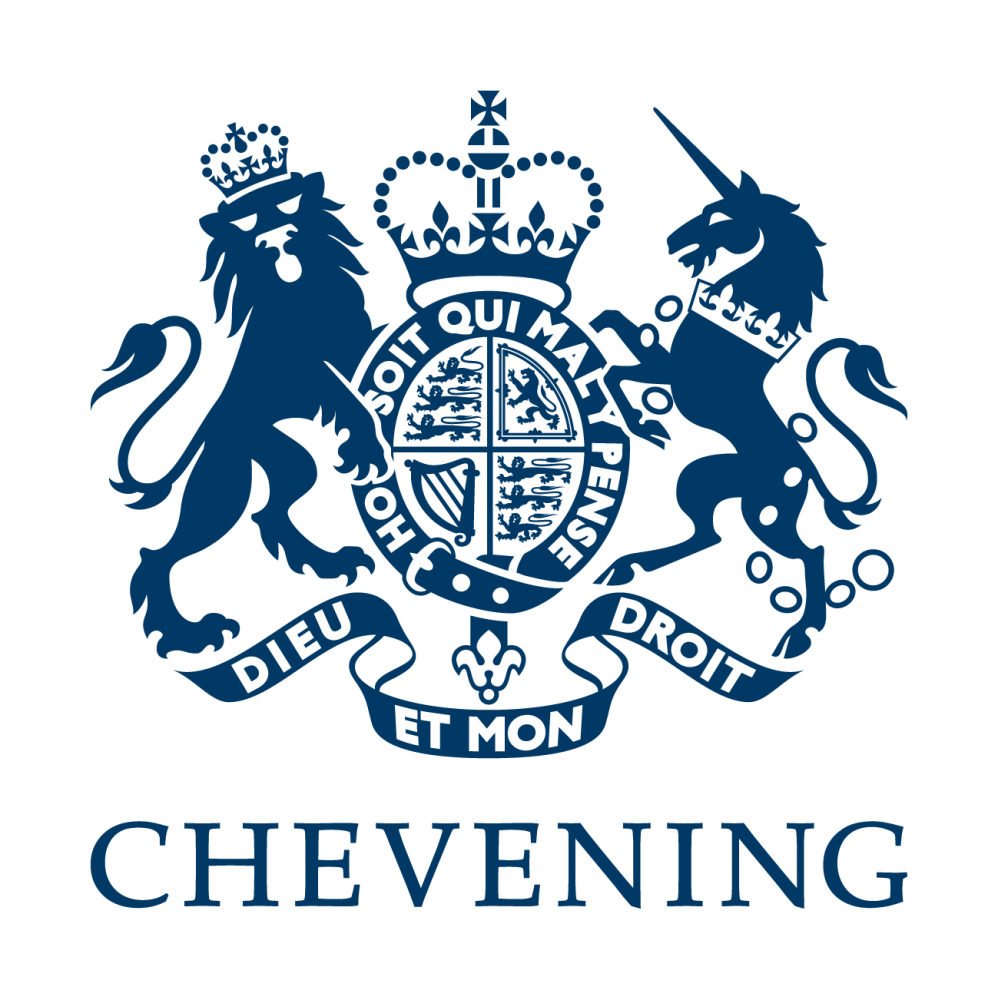 Chevening Scholars gave 3,420 hours of their time to different volunteer causes in the UK during a challenging time for people around the world.

129 scholars gave their time to 329 organisations around the UK, working on a variety of projects from conservation to teaching digital skills, and much more.

Normally scholars would have the opportunity to visit the historic home of the UK Foreign and Commonwealth Office in Westminster to receive awards and meet one another at our annual volunteering awards ceremony. This year the ceremony was brought to their homes through an online event organised by the Chevening team. 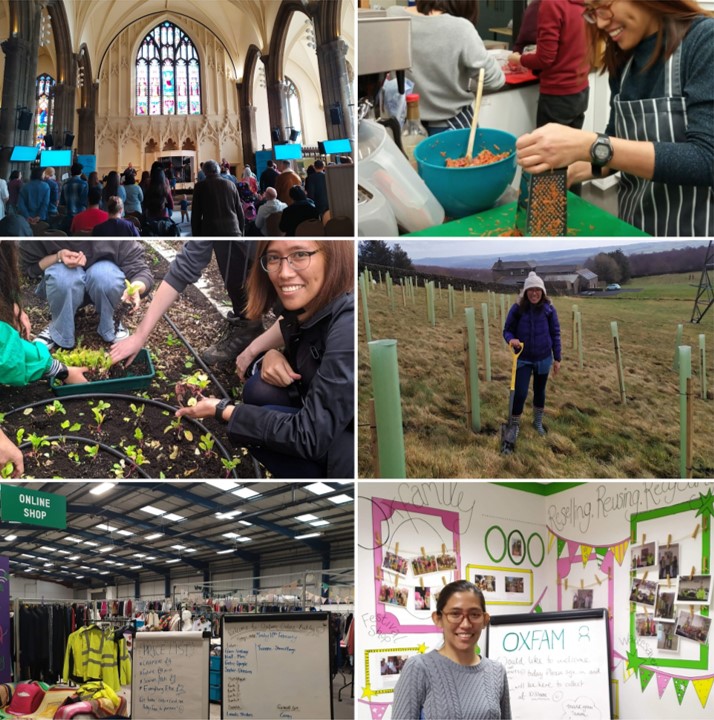 Anjelia San Buenaventura: “Some of the amazing volunteering experiences I had in the UK included supporting various church activities, planting trees for the Leeds flood alleviation project, growing vegetables in a community garden and assisting at Oxfam’s online shop to raise funds for projects helping children”

Dr Alice White, Digital Editor and Wikimedian in Residence at the Wellcome Trust spoke to scholars via video link about the impact of volunteering in sharing knowledge globally, and the extra skills that volunteers can pick up.

‘You should feel very proud of yourselves that you have made a contribution to projects that you care about alongside your studies.’ 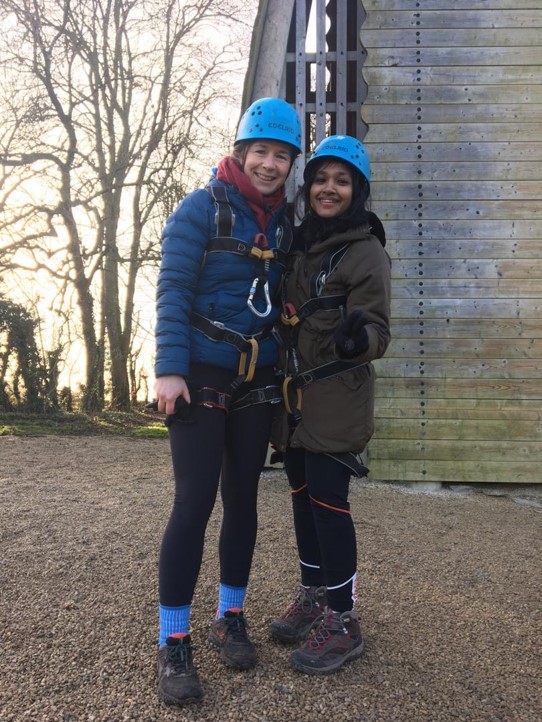 Nashwa Naushad: “I’ve had a very rich volunteering experience in the UK, with two full-time roles mentoring a teenager and reading with children respectively, and several one-off opportunities assisting organisations with activities for children and the elderly, helping bring smiles to their faces!”

Seven scholars were presented with a gold award for contributing more than 100 hours of volunteering alongside their studies during their time in the UK. It’s a significant achievement given the movement restrictions brought in during March. 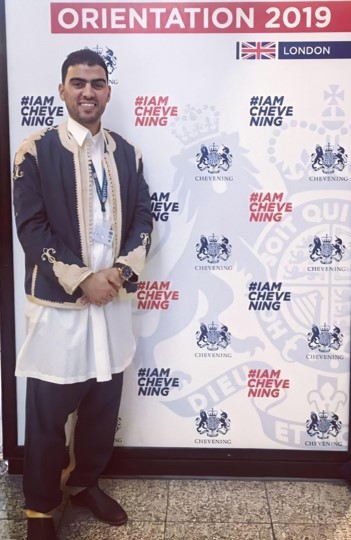 Omar Elarbi: “I volunteered with the Canal & River Trust, which is a charity organization that looks after around 2000 miles of waterways and canals across the UK. This has given me the opportunity to not only contribute to my community but also allowed me to meet and chat with friendly and amazing people and this, in turn, has positively affected my mental wellbeing. So, it’s a win-win situation.”

The Chevening team also gave out special awards for volunteers who had made impressive achievements in specific categories to mark the United Nations’ 75th anniversary year.

Scholars finally had the chance to move into smaller themed groups at the end of the ceremony to discuss what they had gained from their volunteering experiences throughout the year. 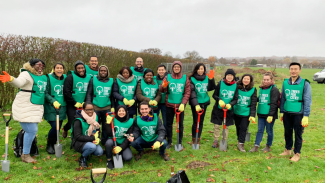 Gardening, teaching, helping animals… Altruistic scholars’ volunteering efforts were recognised and celebrated at our annual volunteering awards ceremony at the Foreign and Commonwealth Office. At the start of Chevening’s 35th anniversary year, all scholars were set the challenge of completing 35 hours of volunteering during the year, and 56 scholars completed this challenge. But this […] 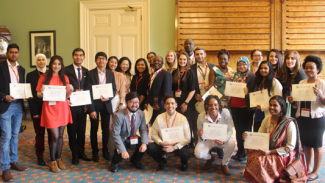 Chevening Scholars celebrated contributing more than 3,000 hours of volunteering in the UK this year at an awards ceremony held in the Foreign and Commonwealth Office. 144 scholars from the 2016/2017 cohort have given their time to charities around the UK for a variety of causes, including beach cleaning, tree planting, organising squash games, helping […]