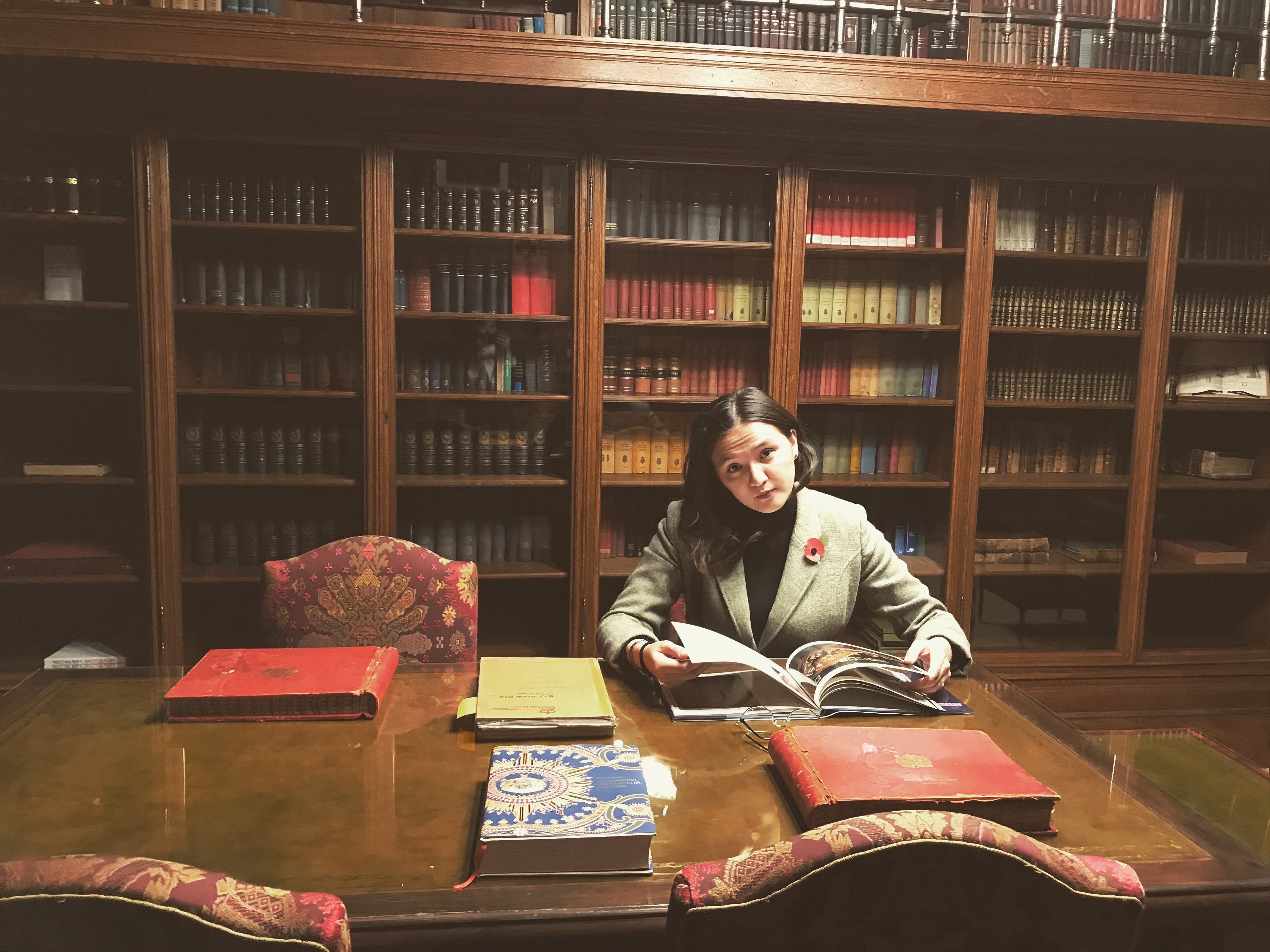 Women and wellbeing in Central Asia

How do we care for our own and other’s wellbeing? How do we harness practical tools at our disposal to improve our quality of life? These were the big questions being tackled at the Chevening CIS Conference in November. Hosted by the Russia Chevening Alumni Association with the British Embassy in Moscow, the event attracted speakers from all over Central Asia and further afield. Guests were able to attend talks on everything from museums and their role in wellbeing, to how NGOs have a part to play in positive urban development. 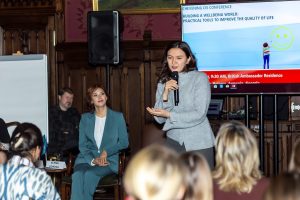 Chevening Alumna, Akmaral Sman (2017) was invited to speak on the hidden perks of sisterhood – in essence, why it is important to empower women. Akmaral hails from Kazakhstan. She came to the UK to study public administration at Queen Mary, University of London, during which time she stumbled upon the EY Foundation in London. They had a social entrepreneurship start-up programme for people without business experience who were interested in combining social activism with entrepreneurship. She remembers the work and research she did at this time as causing her to realise the disparity in how women and men are paid for their work; ‘I got triggered by that’.

This realisation has led Akmaral to her current work as a gender specialist at the United Nations in Kazakhstan, and in turn to speaking at the Moscow CIS Conference. The crux of her talk in November concerned her passion for inclusivity and why it’s important to involve women both generally and in development discussions in order to ensure their conditions in society. A great concern of hers is the continued prevalence of ‘women’s work’ in the household going unvalued. ‘Even now we don’t recognise the work of women as real work. If you monetarise the time they spend on taking care, doing domestic work, it would actually be very valuable time and valuable income’. 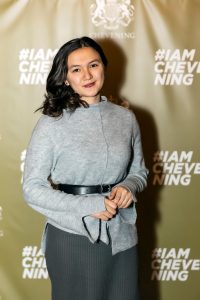 She is also very sceptical of the statistics that place large numbers of women in high profile career paths. ‘We are being tricked by the numbers… for example, if the stats say over 50% of women are in the civil service, what does that mean? You need to dig into the numbers and the details to know at which professional level women are working in the state. Are those women decision makers? In most cases, it says we have a majority of women being represented in the state, but when you dig down you find that even in the local municipalities, some regions of Central Asia have no women as head of the office or department.’

Akmaral now works to promote gender equality from the UN in Kazakhstan, and her message to fellow Cheveners is simple: ‘Take any opportunity to engage with different people because it really shapes the way we think and the way we see, and it makes sense to think in a way where we don’t leave anyone behind. Expose yourself to wider communities and learn from their perspective, then keep this in mind when you’re launching any projects’.