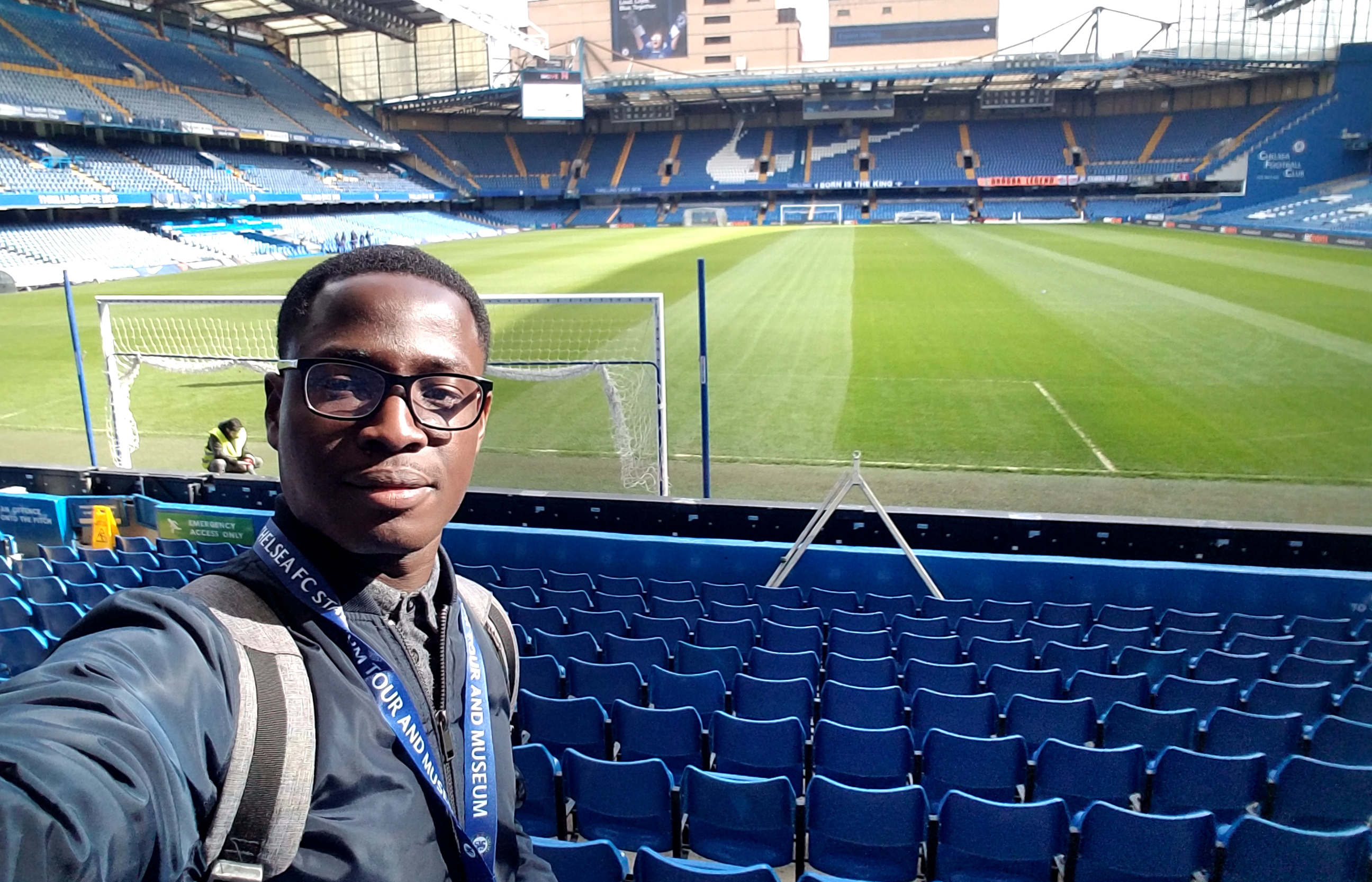 I am happier than sad when I look back at my time in the UK and how football nearly ‘came home’. This is a nation that loves its sport passionately, especially football. I am grateful to have watched the tournament here, with England setting new records and almost getting to the final. I was so sure that England would clinch the trophy.

Almost two weeks after the final, I still felt acute disappointment any time the semi-final defeat crossed my mind. I had played a thousand scenarios in my mind as to what would have happened had England won. What a historic moment that would have been! Not just for the nation, but for me as well—being here when England won its second World Cup. Nevertheless, as a country that is home to the most watched football league in the world, the Premier League, England might win a trophy sooner than we think. 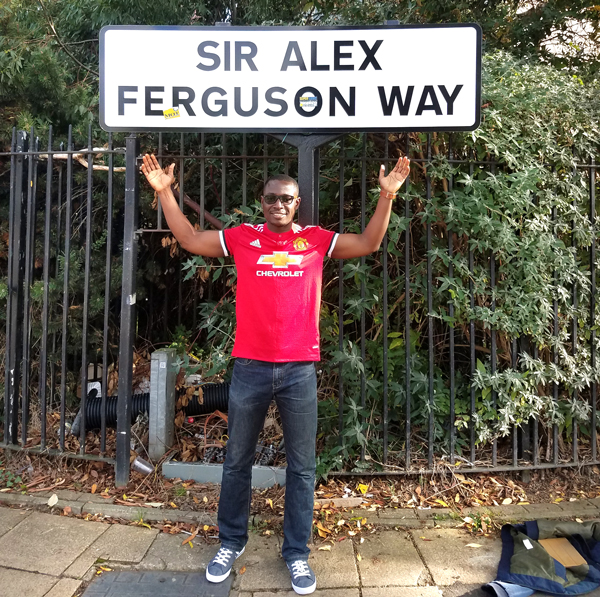 The Premier League keeps the country buzzing week in and week out, with various stadiums filled to capacity by fans cheering on the clubs. Lose, win, or draw, these fans never back down on their support and it is truly admirable.

During my time in the UK, I visited the stadiums of Manchester United, Manchester City, Arsenal, Chelsea, and Liverpool. It is an experience that I would encourage everybody to have, especially if you love the game. The country takes football so seriously that all football teams have bought into the idea of what can be described as ‘football tourism’, where the stadiums have special tour packages for those who come from near and far. 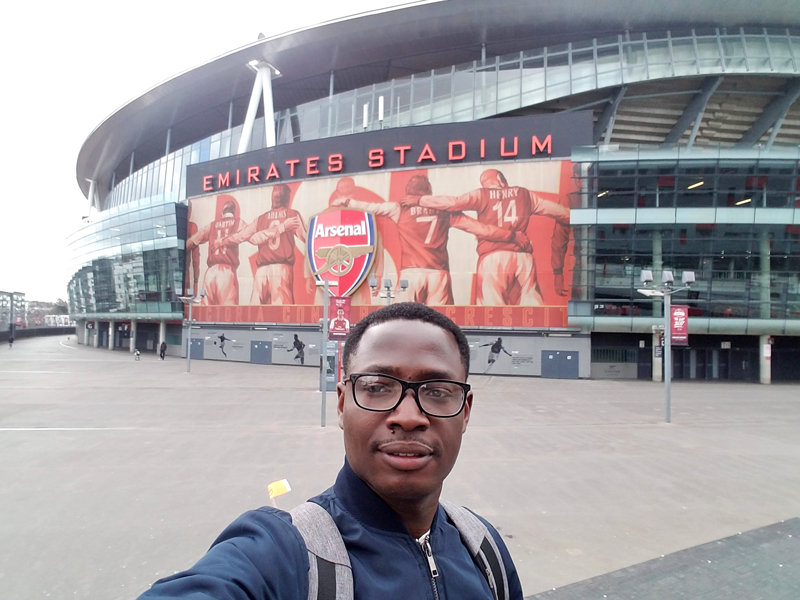 The tour guides are trained to give you a vivid narration of the history of the clubs and answer your questions. It is so well coordinated at some stadiums that, even if the guide does not know the answer to a question, there are people on standby who would quickly check. In addition, all of the clubs have merchandise for sale so that you can have a memento from your visit.

Many of my friends dream of visiting these stadiums. Football is called the ‘beautiful game’ for many reasons, but the reason that stands out for me is its power to unite a nation.

During the World Cup, people forgot about their club rivalries and united behind the ‘Three Lions’ who did themselves and the nation proud. No amount of words can express the joy that people felt when England was progressing in the tournament. Anytime there was a goal, people would run around hugging total strangers out of sheer excitement.

Plus, I have learned three new songs after watching the games with hundreds of fans in different pubs across Manchester. No city loves and supports football like Manchester does. The enthusiasm before, during, and after a game, especially when there is a win, is simply inconceivable. From what I have seen and experienced, I can safely agree that ‘football is religion’ and Manchester is the headquarters. 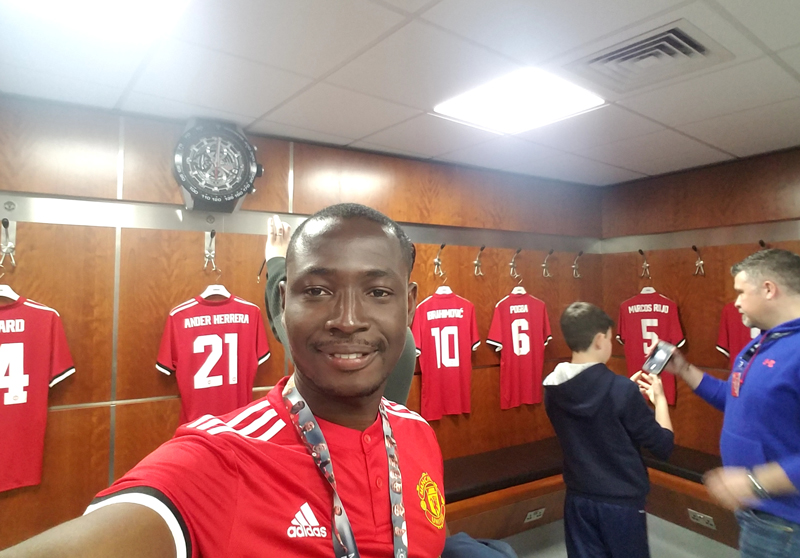 With this support and hope in the English national team, I am confident that they can win a major trophy and this song will resound in the world’s ears once again…