Scholars devise strategy for promotion of freedom of religion or belief

At a stimulating three-day forum, hosted by Wilton Park, Chevening Scholars joined forces with academics, campaigners, and Foreign and Commonwealth Office (FCO) staff to brainstorm key issues relating to Freedom of Religion or Belief (FoRB). The aim of the forum, which took place from 5-7 December in the inspiring historical surroundings of Wiston House, was to share best practice from around the world and generate innovative ideas around how education can be harnessed as a tool to promote and protect FoRB.

In the opening session, a quick-fire introduction of the delegates revealed a staggering range and depth of experience and expertise around the table. Scholars from 33 countries, and with professional backgrounds ranging from human rights lawyers, to school principals, to talk show hosts, were invited to share their personal and professional insights. They were encouraged to speak openly and candidly throughout the event, mindful that they were participating in their own personal capacity, rather than as representatives of any government or organisation. 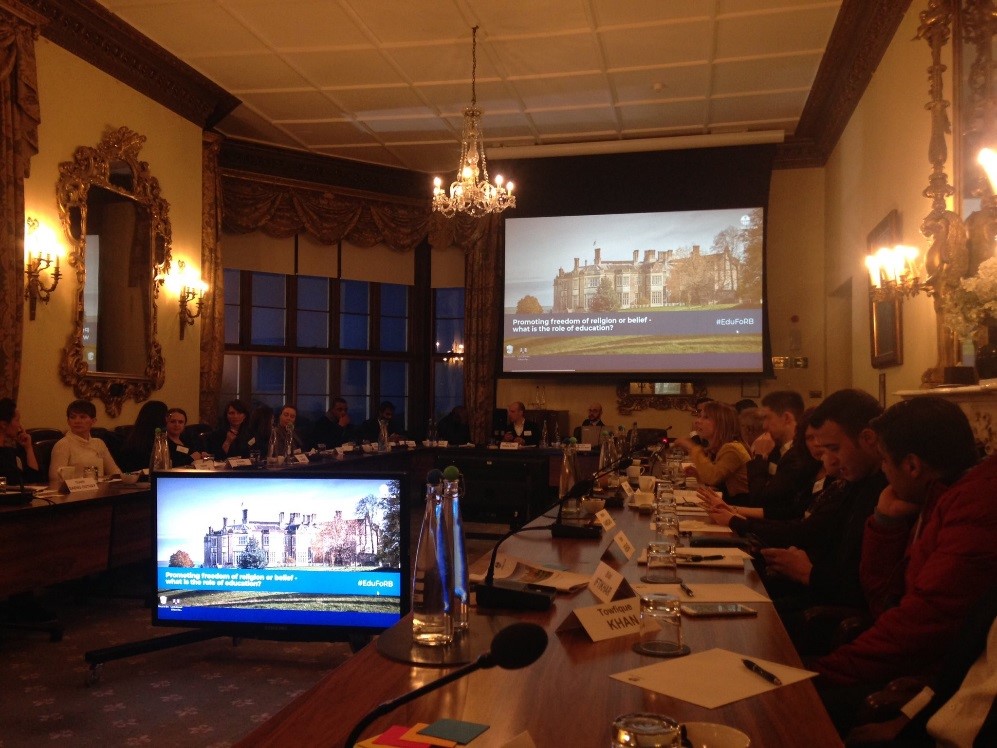 In his introduction, Ben Coates, Head of the Scholarships Unit at the FCO, praised the diversity of views, beliefs, and backgrounds represented at the forum, and looked forward to days of spirited discussion and debate ahead. ‘We will disagree about some things, and that’s good,’ he said, ‘as long as we respect each other’s differences’.

Discussions throughout the forum were fast-paced yet rigorous, with participants drawing on their diverse geographical, professional, and religious backgrounds to shed light on issues such as inter-faith dialogue, the importance of both ‘safe spaces’ and ‘brave spaces’ for discussion, hate crime and the role of the media, and the limitations of existing school curriculums with regards to the promotion of FoRB.

Amongst those in attendance, there was a strong sense of comradery, respect, and dedication to the shared task at hand. In one session, South African scholar, Jade Weiner encouraged her fellow scholars to lead by example by ‘reaching out to someone from a religion you don’t know much about, and finding something you have in common,’ a challenge which was readily embraced by all delegates.

Contributing invaluable structure to the discussions were notable experts in the field of FoRB, including top academics from Chevening partner universities, such as Dr Kristin Aune (Coventry University), Sylvie Bacquet (Westminster University), and Professor Geraldine Van Bueren QC (Queen Mary University of London), each of whom drew from their own specific areas of expertise to shed light on issues including the role of gender, international human rights law, and diplomacy, in relation to the promotion of FoRB.

In a break from the more formal roundtable discussions, Professor Sir Malcolm Evans (University of Bristol) engaged in a fireside chat with Malaysian Chevening Scholar Eshan Shahwahid, provoking a stimulating dialogue around religious education in the UK and beyond. 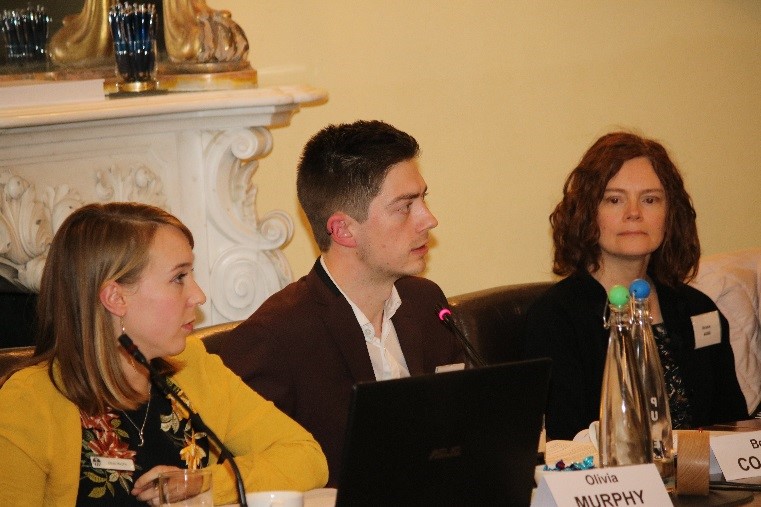 The latter part of the forum was spent pinning down some of the key the ideas and recommendations raised in the opening discussions, and transforming them into practical action points. In workshops led by FCO staff, participants were asked to think about how we can work towards building respect for FoRB, taking into account the constraints of current state structures and institutions. Scholars were also asked to consider their own individual roles, and the role of the global Chevening Alumni network, in becoming ambassadors for FoRB in their home countries and regions. 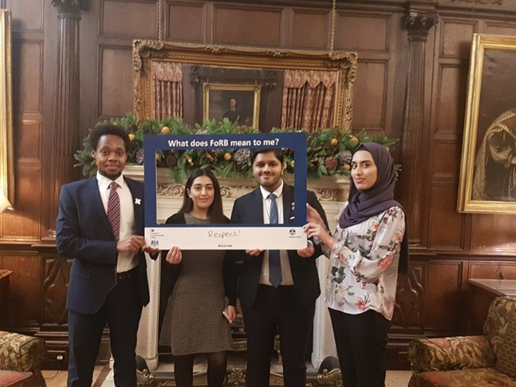 From tolerance to celebration

As Chevening celebrates its 35th anniversary this year, we are not only reflecting on three and half decades of positive global impact, but looking ahead to what we hope to achieve, and what the world might look like, 35 years from now. With this in mind, throughout the conference, we asked Chevening Scholars to share their hopes and predictions for where the world will be in relation to FoRB in 35 years’ time. Responses were optimistic, yet pragmatic, with many scholars expressing a desire to see a world where religion is a personal, rather than political choice, and where we go beyond merely ‘tolerating’ religious plurality, towards respecting, and actually celebrating, each other’s differences.

In the words of Ukrainian scholar Helen Pidgorna; ‘we must stop seeing diversity as a disadvantage, and start celebrating it as something to be treasured.’ 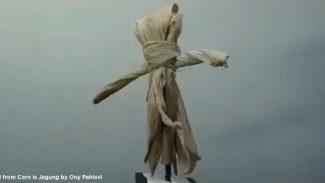 To mark Human Rights Day, the British embassy in Jakarta and Chevening Alumni Association Indonesia ran a competition called ‘Chevening Diversity: 1 minute film challenge’ to promote promote cultural and religious tolerance. Entrants were asked to produce a one minute film about religious and cultural diversity, which were then uploaded to a dedicated YouTube channel. So […]