In the spotlight: Newcastle-upon-Tyne 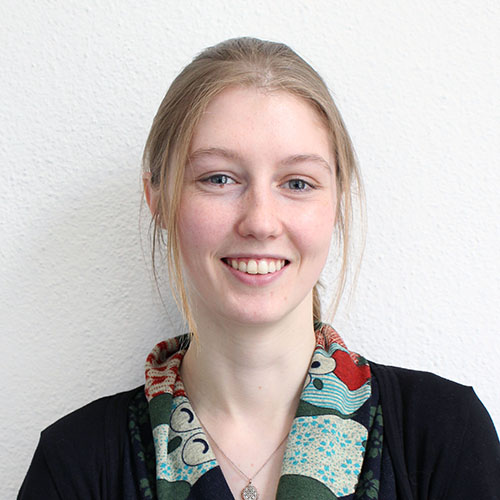 Nature and nightlife, culture, sport, and shopping, Newcastle has something for everyone. Programme officer Jenny gives us her top tips for visiting ‘the Toon’!

With a population of nearly 300,000, Newcastle-upon-Tyne (or simply ‘Newcastle’) is a vibrant, evolving city, and the gateway to the culture, coast and countryside of the North East.

The city has its origins in the Roman era and has been at the forefront of trade and innovation ever since. Coal mining and exporting played a major role in Newcastle’s history, and the city had a booming shipbuilding industry in the 19th and 20th centuries.

Today Newcastle is famous for its many arts venues, its lively nightlife, and its beautiful surrounding countryside. Residents of Newcastle are known as ‘Geordies’ and you may need to get used to some unique Geordie phrases, including ‘howay’ (meaning ‘come on’) and ‘why-aye’ (an enthusiastic way of saying ‘well yes’). 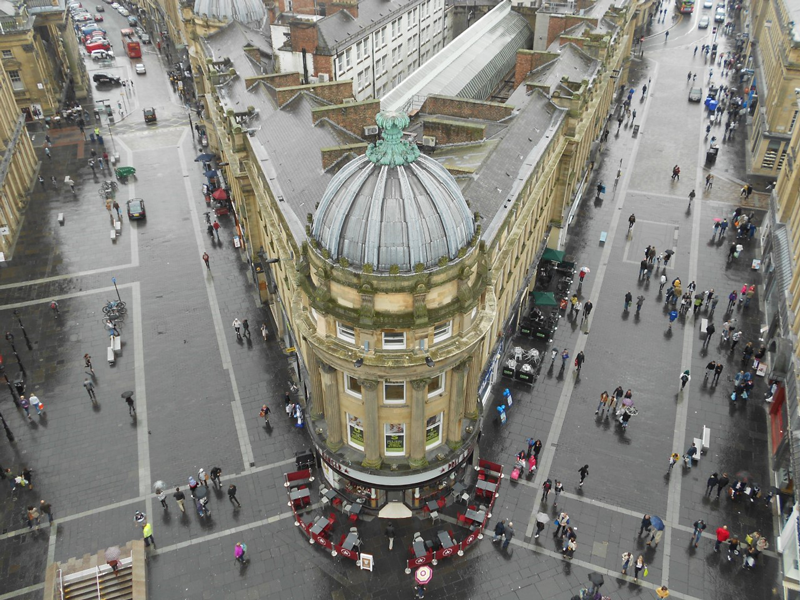 As in many British cities, football is a big talking point, and locals will happily talk about the changing fortunes of their team, Newcastle United. There is also strong rivalry between United and their neighbouring team, Sunderland AFC.

The city is compact enough to walk around and offers something for everyone. For a stunning view of the city head to the top of Newcastle Castle (where the city gets its name from) and look out over the city centre and the River Tyne. Alternatively, head underground for a tour of the old Victoria Tunnels used to transport coal to the port. The beautiful Jesmond Dene valley is a perfect place for a quiet afternoon walk away from the city centre, with tranquil woodland and even a pets’ corner! Nearby you can find a growing community of independent pubs and arts venues in the Ouseburn area, as well as Seven Stories, the national centre for children’s books. 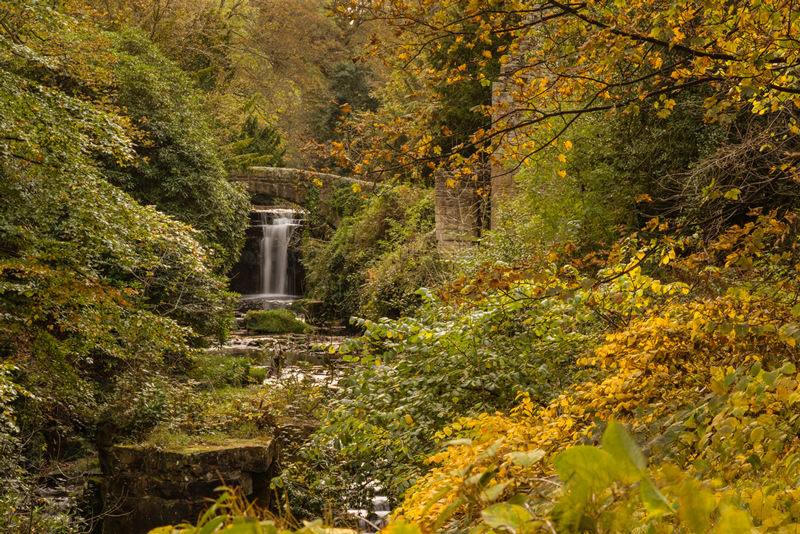 The city is connected to the neighbouring town of Gateshead by seven bridges, including the famous Tyne Bridge (whose design is based on the Sydney Harbour Bridge in Australia) and the more modern Millennium Bridge, which rotates to let tall ships pass through several times each day. The quayside is dominated by arts venues, including the Baltic Centre for Contemporary Art (a converted mill) and Sage Gateshead, and also hosts a local market every Sunday. Newcastle’s two universities play a key role in the life of the city, with nearly 50,000 students. Newcastle University produces world-renowned research in science and medicine, and Northumbria University’s top-class sports facilities host the city’s basketball team, the Newcastle Eagles.

The region’s Metro system provides great connections to the surrounding area, such as the coastal towns of Tynemouth and Whitley Bay, which offer seaside walks and a quiet retreat from the city. Alternatively, venture north of the city and take in the beautiful Northumberland coastline, including Bamburgh Castle, used as a filming location for Elizabeth (1998), Macbeth (2015), and the forthcoming Transformers film.

For the more adventurous, don your walking boots and rainproof jacket and head out for a walk along Hadrian’s Wall, once fiercely defended as the border between England and Scotland, or stand under the 54-metre wings of the spectacular Angel of the North, designed by famous British sculptor Antony Gormley. 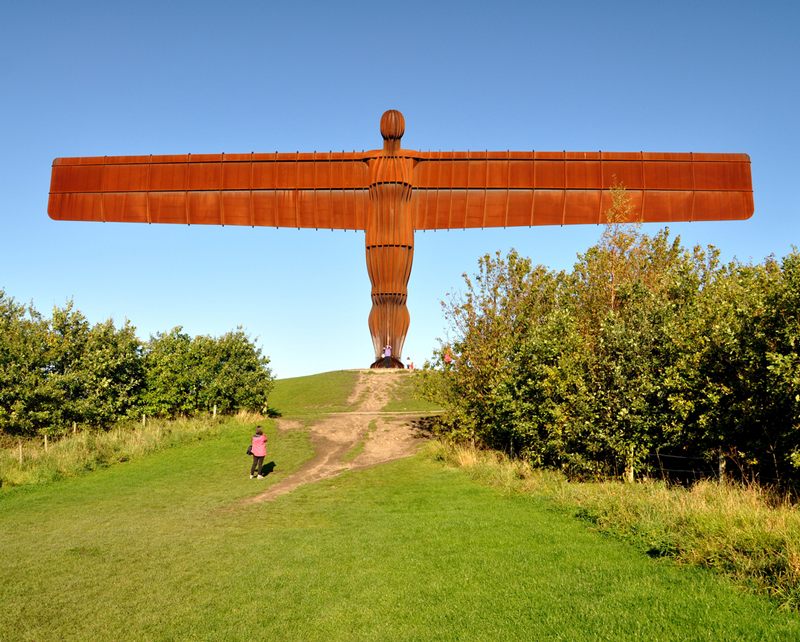 Be sure to wrap up warm as Newcastle’s east coast location can bring with it a chilly wind! But, with easy transport links and so much on offer, Newcastle is certainly worth a visit during your time in the UK, and it’s a great base from which to explore the great outdoors.