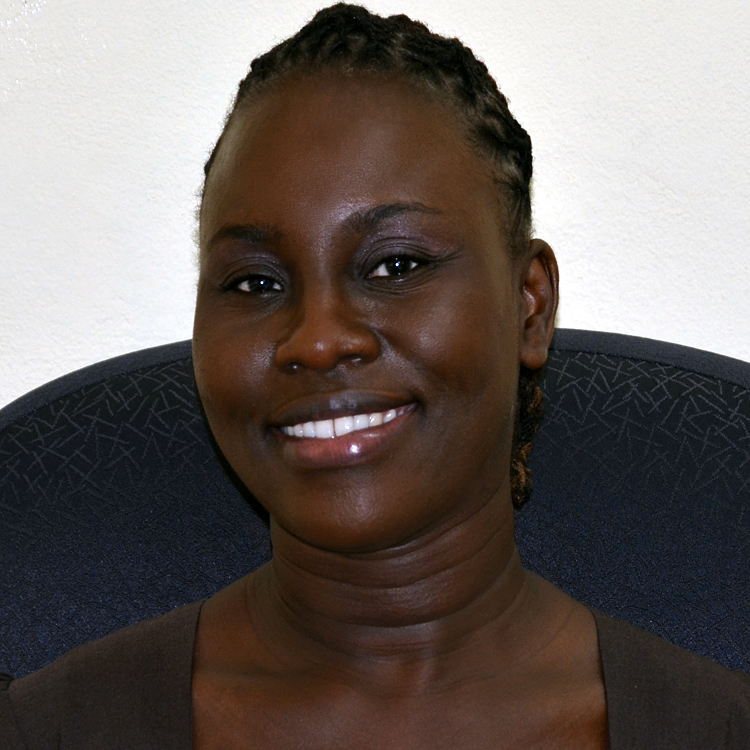 We then left for Queen’s University Belfast to participate in discussions about community relations and development after conflict. The discussion opened with the EU Referendum and Northern Ireland’s stance to remain. The forum then route its way into the importance of symbolism and identity through the conglomeration of three flags—England, Scotland and St. Patricks—and what each flag represents to Unionists and Nationalists. Dr. Duncan Morrow, Lecturer and Director of Community Engagement at Ulster University, then demonstrated the importance of the peace relationship through three concepts: religion, politics and economy. The afternoon ended with a networking reception.

On day two, we woke refreshed and revitalized for our sightseeing adventure at Giant’s Causeway, the UK’s fourth greatest natural wonder, which formed as a result of a volcanic eruption. As we walked the causeway, the playful breeze tickling our faces and the scenic view embedded in a heavenly ambience, I could only reflect on my home, Jamaica. I was in my comfort zone as I took in the interlocking colour of the blue and green waters, like the Caribbean Sea staring me in the face. The experience was a magnificent one that restored my energy and brought my mind in tune with the nature all around.

Holding onto the sea breeze and mountainside view, I unwillingly left to my next destination—the Carrick-a-Rede rope bridge, meaning ‘rock of the casting’. While I was awed by this place, I was also timid to take my first step across the bridge. Keeping focused, I crossed looking ahead and never below. At last I reached the other side and it was at that moment that I welcomed my current location. The Caribbean feeling in the air put me in the mood to sing ‘this is the land of my birth’—almost Jamaica but not Jamaica.

This was one of my most memorable Chevening experiences, which engaged all of my faculties, bringing me closer to home. If you are in the UK and want to find a Caribbean experience, let Northern Ireland be your choice, with its friendly people and stunning view of nature in all its glory. 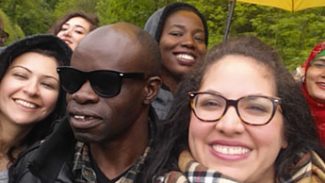 Not all those who wander in York are lost

On 1 May, Chevening Scholars immersed themselves in some of the best and most beautiful medieval bits of Britain with a trip to Fountains Abbey and York. Read what Chevening Scholar Merybell Nabilah Reynoso, who is currently doing a master’s degree in international development at the University of Edinburgh, had to say about this historical […] 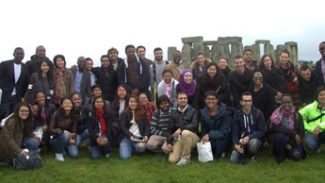 Visit to Stonehenge leaves me with lifelong memories

On Wednesday May 11 2016, I joined some of my ‎Chevening colleagues on a trip to Salisbury. We visited Stonehenge, Old Sarum, and Salisbury Cathedral. The trip was in collaboration with one of the Chevening Partner universities, the University of Southampton, and what an experience it was! We were expertly guided by Dr Josh Pollard […] 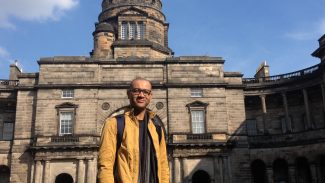 When I decided to apply for a Chevening Scholarship, my interests were beyond the great opportunity to access a world class education available in the United Kingdom. I knew it will be also very enriching from a very personal point of view. I was eager to expose myself to all the challenges involving living one […]