Chevening Alumna Hanan Youssef (2016) has won the short documentary category at the BBC Arabic Festival 2018 for her documentary titled The Town the Men Left. Youssef is one of six award winners from Egypt, Iran, Jordan, Lebanon, and Syria.

The Town the Men Left follows the Nubian women who, despite being stigmatised as divorcees, are finding ways to survive.

‘The current circumstances in Egypt are changing the sociological order of Egyptian society. Women are changing their roles. They are trying to provide the psychological and financial stability for themselves and their families,’ said Youssef.

‘In order to survive, they are trying to use the limited resources of their community.’

However, making the film was not without challenges. The team had to film in extremely high temperatures, travel for several hours by train, and even film whilst navigating the Nile River in a small boat.

Still, Youssef says that ‘it was not an easy journey, but it’s worth it.’

The BBC Arabic Festival gives a platform to emerging and established filmmakers. The other winning films focused on refugees’ stories, everyday life during war, the aftermath of war, untold gendered stories, and stories of corruption and politics. There were 20 films in this year’s competition. 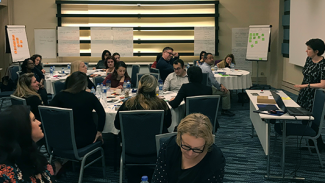 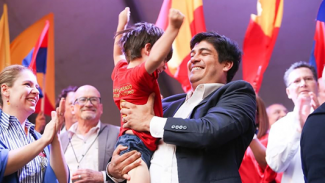 Today Chevening Alumnus Carlos Alvarado Quesada (2008) becomes the 48th president of Costa Rica, after winning approximately 61% of votes in the recent election. At only 38 years old, Alvarado’s election comes just ten years after being awarded a Chevening Scholarship to pursue an MSc in Development Studies at the University of Sussex’s Institute of […] 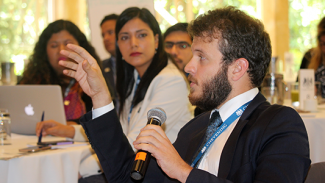