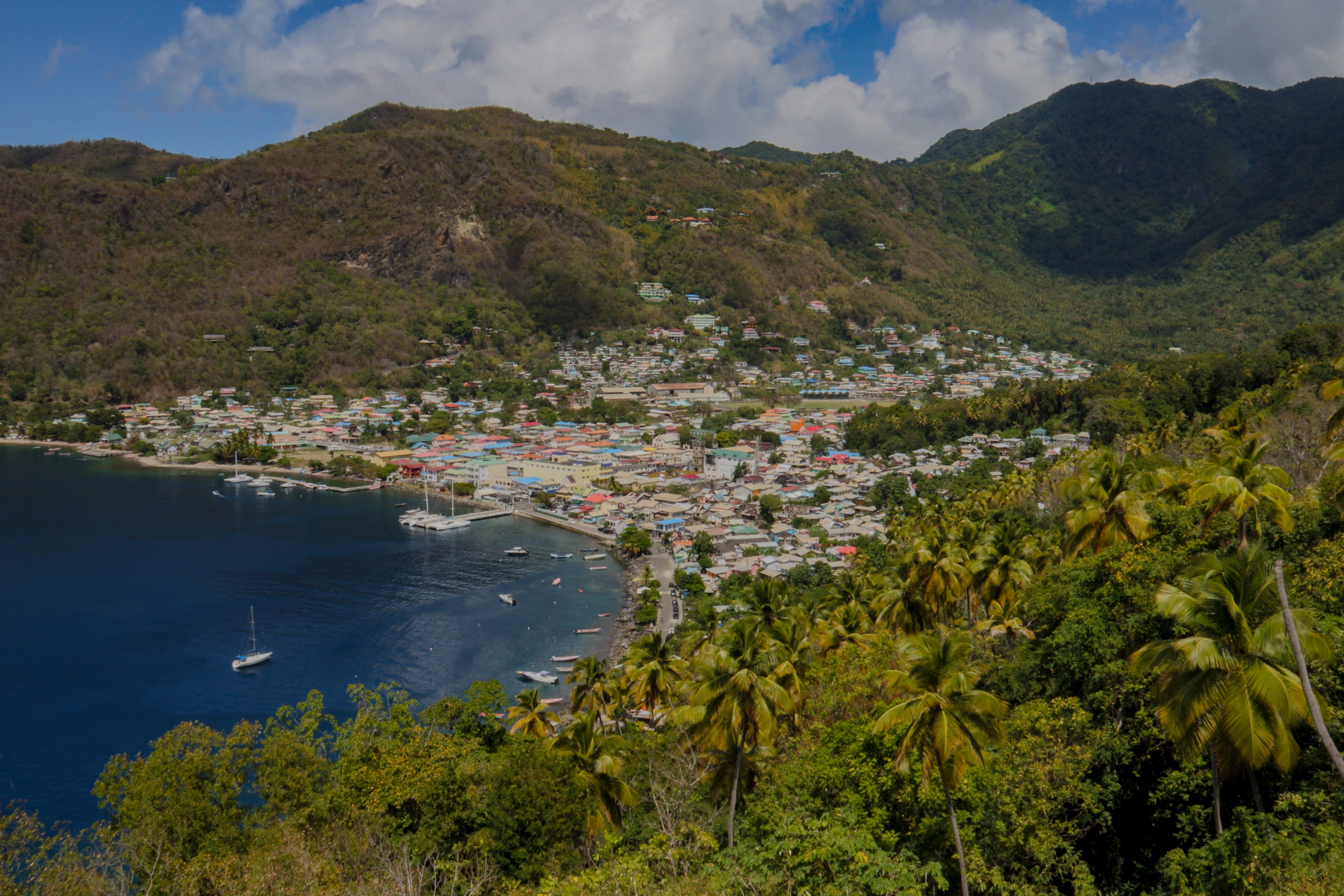 Communicating the fight against COVID 19

We rightly hear a lot about the medical workers selflessly risking their lives to help those with COVID-19. Beyond that, however, there are many sectors now dedicated to fighting the virus in non-medical ways. Alisha Ally is a Chevening Alumna in one such sector. With thirteen years under her belt as a Media and Communications professional, Alisha decided to focus on the development of her homeland, St Lucia, and the wider Caribbean region. 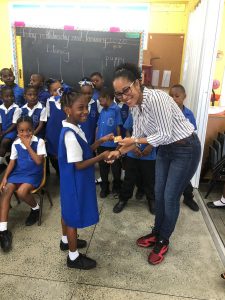 Public education: Alisha being presented with a token for working with young school children

When the pandemic struck, the Organisation of Eastern Caribbean States, a group of eleven islands in an economic union, turned to her as a communications specialist. She is responsible for creating and implementing a communications strategy across all member states to ensure that citizens know how to keep themselves safe during the crisis.

Alisha started in this role at the end of March, by which time many member states in the eastern Caribbean were already in partial lockdown. It was clear to her from the start that one communications plan would not fit all, because of the diversity of the islands. ‘Although we are all under one umbrella organisation as the eastern Caribbean,’ she says, ‘every island has different nuances, different cultures – you know all those little things that make all of our islands unique’. A key priority, therefore, was to work with partners on the ground in the different member states, and with organisations like UNICEF, to create an effective communications network. 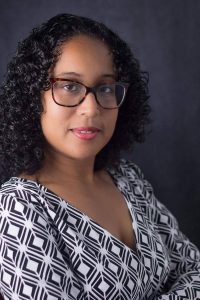 Another significant threat during the crisis is misinformation, and a good communications network can help fight this. Misinformation doesn’t just comprise the intentional falsehoods spread on the web. Alisha stresses that while it’s one thing to be aware of the situation globally, each country’s situation is unique. ‘What’s happening in the European countries or in Asia is not really mirroring what’s happening in the US or Canada,’ she says. ‘Everybody has different resources, different cultures, different structures to the health system’. People reading online can be deeply misled if they don’t understand the idiosyncrasies of each country’s situation.

Before the crisis, Alisha was already focused on public education, even being selected for the prestigious Unleash global innovation lab in China in November. Now her knowledge of the education sector is being put to good use. As in many countries across the globe, all the schools in the eastern Caribbean are closed and the children have been at home since March. With the help of partners like UNICEF, there is now a big drive to encourage digital forms of education so that these absentee children do not fall behind. 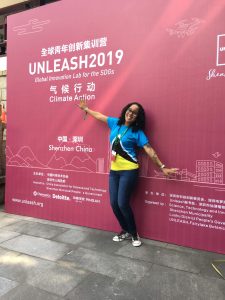 It’s not just the children who are learning. A key element in Alisha’s role is to translate the techno-speak that the government and the virologists use and make it accessible to everyone, not just in English but also in Creole. ‘It’s a bilingual public education campaign,’ she says, adding that new and innovative methods are needed to target all eleven member states with such a far reaching campaign. ‘When we talk about messages of staying at home and washing your hands, this is public education. I am tasked with working out how to make people change their habits because of this situation. . It’s a massive task.’

Nonetheless she remains determined and positive. ‘This is me answering the call,’ she says. ‘I’m trying to help my people in St Lucia and across the eastern Caribbean not only to survive this pandemic, but to thrive. I want to make sure that I push that message of reassurance and hope that there will be life after COVID. We are in this together.’