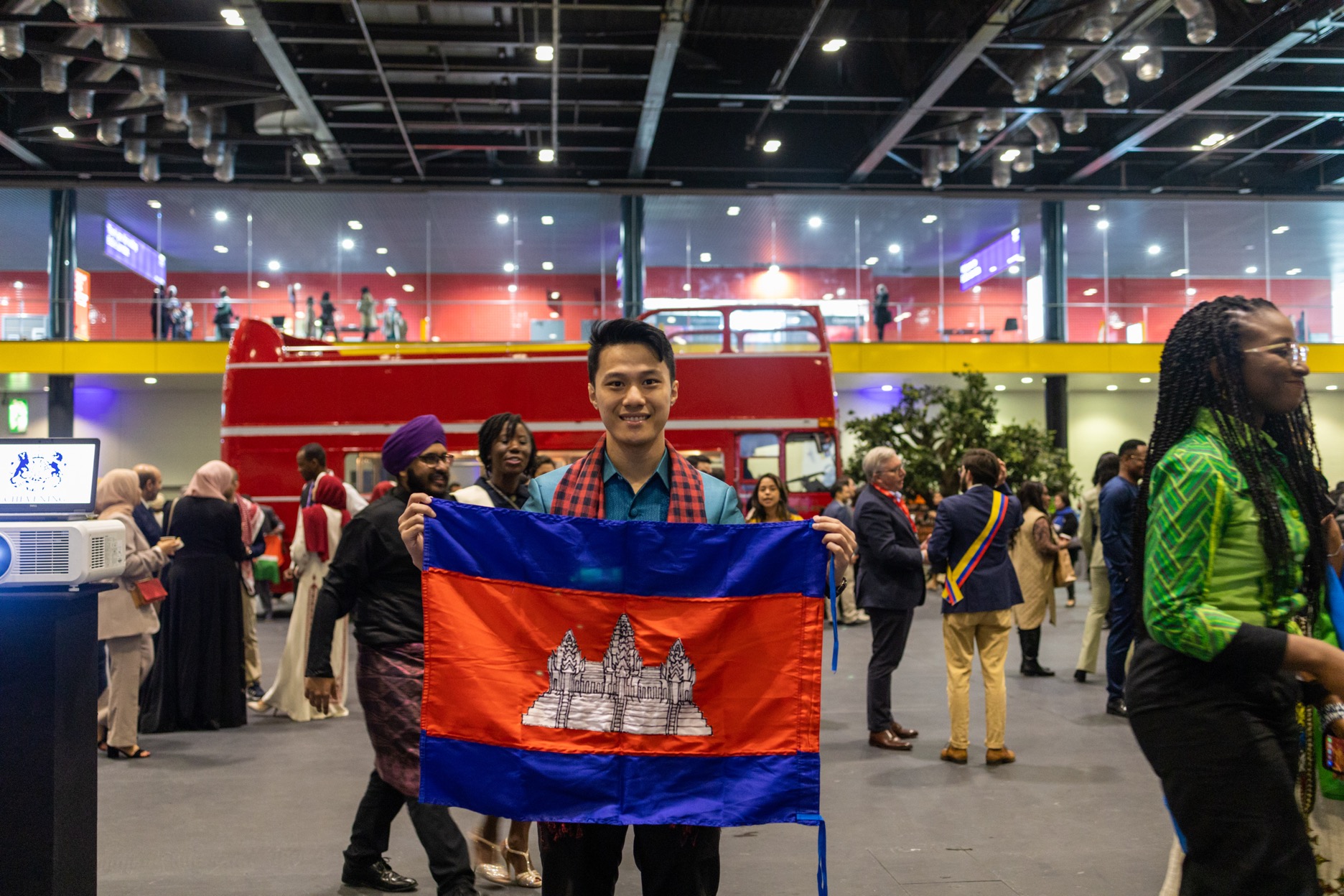 Discover more about living in the UK from a Chevening Scholar’s perspective. Korng Sok is a 2021/22 Chevening Scholar from Cambodia studying Educational Leadership at The University of Birmingham.

Why did you choose to apply to Chevening? 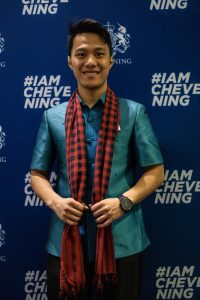 Because it’s prestigious and it gives you the network of the Chevening community! Chevening offers a unique opportunity for me to pursue my master’s degree in the UK, which is well-known in terms of the quality of education. Becoming a part of the Chevening community was a core factor in my decision to apply for Chevening. With more than 50,000 alumni worldwide, Chevening allows me to connect with like-minded people from not only the field of education but many more.

What were your expectations of the UK?

Having known that the UK is such a diverse country, I had come with the expectation that I would meet people from many places, and in reality, the diversity here completely exceeded my expectation. People from all over the world come to study in the UK, and this really has allowed me to understand the differences we have and learn to embrace them.

What would you say the biggest difference is studying in the UK as compared to your home country? 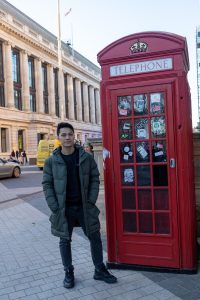 In regard to the education here compared to Cambodia, one of the differences is the strong emphasis on being critical with your arguments based on research evidence. The criticality plays an integral part in your arguments and also the scoring criteria, which is also a huge difference. In the UK, getting a score above 80% is not impossible, but it rarely happens as this requires your papers to be considered publishable. However, you will get a distinction once you score 70% or above, while a merit is in the score range of 60-69%. Also, because the master’s is only one year here, it is more intense than back home, but at the same time, it means you can complete your degree in just one year.

What was the biggest culture shock you’ve experienced?

The biggest culture shock I have experienced so far has been the way British people greet and the diverse number of regional accents. First, instead of saying ‘How are you?’ or ‘How you are you doing?’, people normally greet you by saying ‘You’re alright?’ which confused me at first. I had thought maybe I looked like I was in trouble, that’s why they asked whether I was alright, but it turned out that it is just the way people ask if you are doing good! Another culture shock is how different the UK accent is. Each region has its own distinct accent. For example, in Birmingham, there is the Brummie accent, in Liverpool, I have heard the locals speak Scouse, which is influenced by Irish, and then there is also the Scottish accent and many more. It is always fascinating to listen to the locals speak in their own accents even though it is sometimes quite difficult to understand them.

Any other comments about the UK? 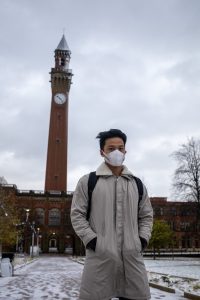 Lastly, it would be odd to not talk about the UK weather, wouldn’t it? Well, I must say it is quite unpredictable. My umbrella has been in my backpack since the first day because it can drizzle multiple times almost every day, but then it may become sunny a few minutes afterwards. I remember one day it snowed for about 5 minutes, then it suddenly became warm like it was in the summer. Still, after a few months, you will slowly start to get used to it. All in all, my time as a Chevening Scholar has truly been incredible, and I am certain I am going to miss my time studying and living in the UK. 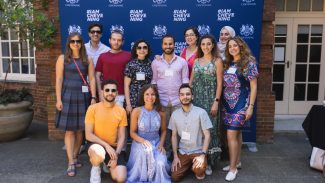 What services do UK universities provide and what are the benefits of studying in the UK with a Chevening Scholarship?

Studying a master’s degree in the UK is a huge gateway to future career prospects but doing it with a Chevening Scholarship enhances the chances of your recognition. On top of that, UK universities can provide you with the support you need to kick off your amazing journey of becoming a future leader. 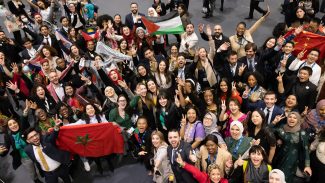 What can you expect from a typical master’s degree in the UK?

Studying for a master’s degree in the UK can improve your chances of securing the job of your dreams. Find out more about what to expect from studying in the UK on a fully funded Chevening Scholarship. 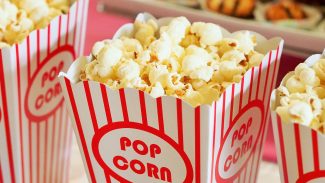