November saw the launch of the Chevening Relays – a new initiative that aims to encourage Cheveners to collaborate, network, travel, and take collective responsibility for a common goal.

The simple concept requires that each baton be safely passed around the network, with Cheveners given the option to undertake specific bonus challenges whilst in possession of the baton.

There are two distinct Chevening Relays – one for Chevening Scholars currently studying in the UK, and another for Chevening Alumni all around the world. Both relays have their own distinct baton (a gold baton for alumni, and two batons – one blue and the other red – for scholars).

We look back at the launch of all three batons: 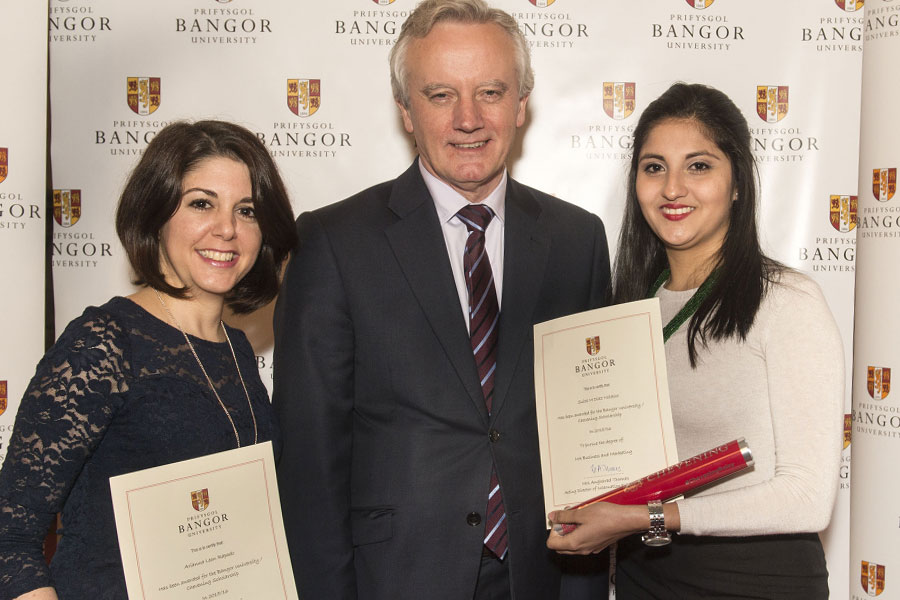 The red relay baton was officially launched at the Bangor University Scholarship Awards ceremony, with Suita Diaz Nolasco (pictured above, right) from Honduras being the first official holder on behalf of the 17 Chevening Scholars based at the north Wales campus.

Suita, studying MA Business and Marketing, hopes to attempt one of the bonus tasks in Snowdonia National Park before the baton continues on its journey around the country. 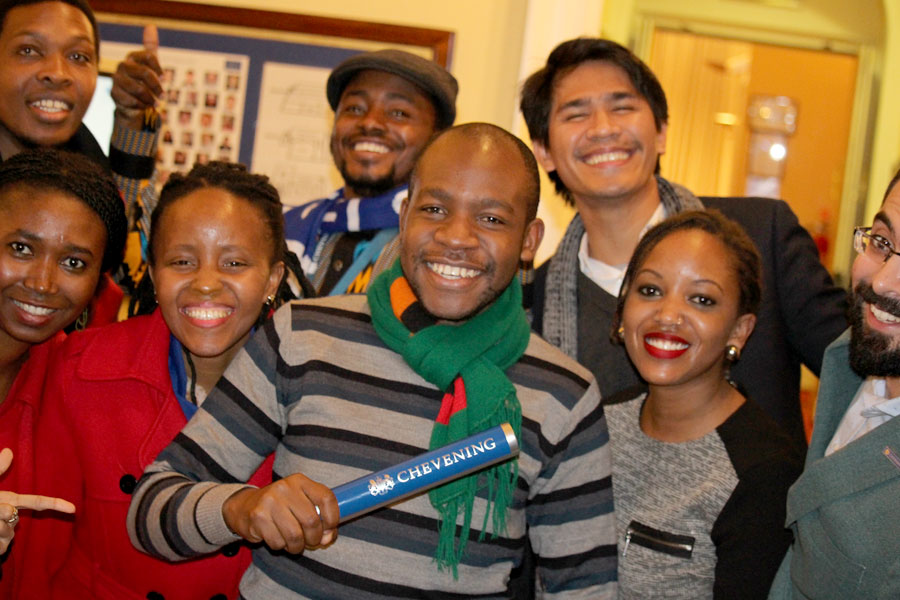 After a day of touring the Scottish Parliament and learning from experts at the Royal Society of Edinburgh, the blue baton was unveiled to scholars.

The 60 scholars present at the event cheered with excitement at the prospect of one of them being selected to start the blue baton’s journey across the UK.

Zambian scholar Joshua Mwamulima (pictured above, centre) was first to correctly answer a question about the day and took on the honour of starting the relay.

Joshua is studying at the University of Dundee, Scotland. He said his strategy for the relay is to send the baton around scholars in Scotland first, before sending it on a southward journey through other parts of the UK. He wants to ensure scholars in Scotland, like him, have the chance to be a part of the relay.

The scholars at the event are studying at universities all across the UK. They were all enthusiastic about the relay, spending the rest of the night passing it around the room and posing with it for pictures with new friends, before handing it back to Joshua who took the baton on its first journey – from Edinburgh to Dundee. 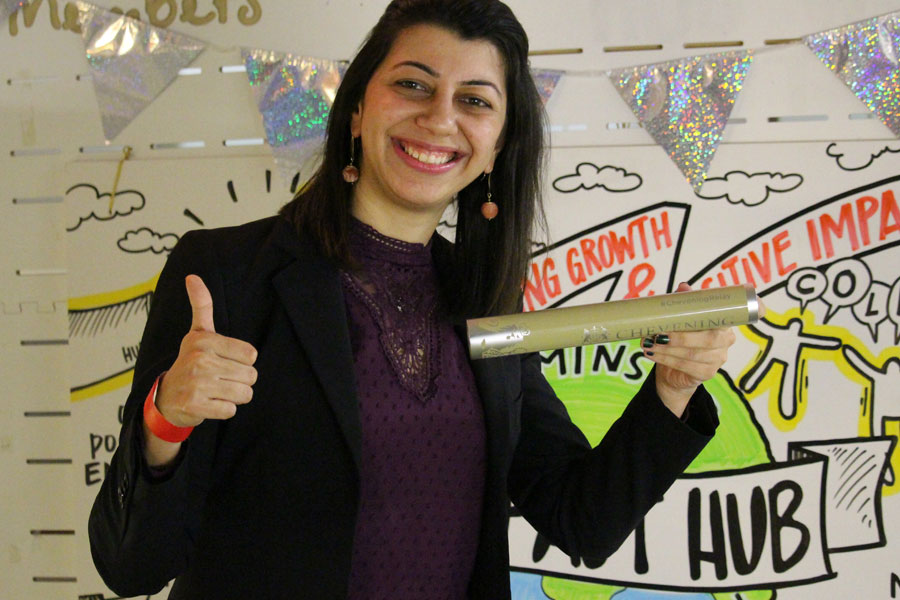 Ebru Altinors, a Chevening Alumna, engaged her peers with an interactive session that allowed members of the CAA to better visualise and plan their futures. Attendees were therefore given the mental space to plan the proactive steps required in order to fulfil their career aspirations.

Jordanian Alumna Heba Al-Nasser was selected by chance as the first recipient and agreed to pass it on when she travels to Jordan shortly.

You can follow the progress of all the batons as they travel over the next few months through the #CheveningRelay and #CheveningAlumniRelay hashtags on Instagram and Twitter. 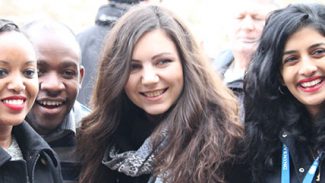 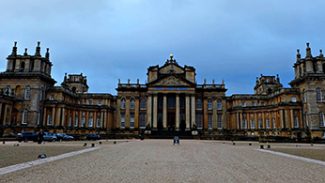 Blenheim Palace, birthplace of Sir Winston Churchill, was the setting for the latest Best of British event for Chevening Scholars. A group of more than 50 scholars made the trip to Oxfordshire, to look around the historical palace which has been standing for more more than 300 years. Ximena Matus, a Guatemalan scholar who is […] 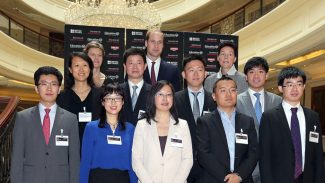