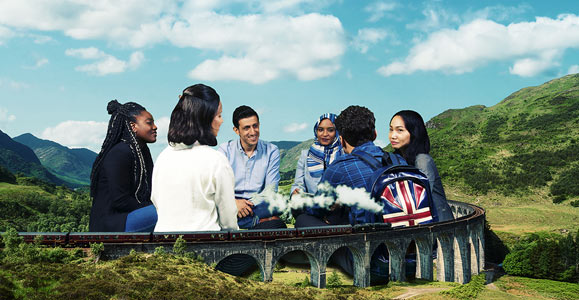 Update: Applications for most Chevening Scholarships and some Chevening Fellowships are now open until 12:00 GMT on Thursday, 8 November 2018. This is a 48-hour extension to the previous deadline.

Applications for Chevening Scholarships to study in the UK are open between 6 August and 8 November 2018, with applications to be submitted via www.chevening.org/apply.

Chevening Scholarships are awarded to individuals with demonstrable leadership potential who also have strong academic backgrounds. The scholarship offers full financial support to study for any eligible master’s degree at any UK university whilst also giving access to a wide range of exclusive academic, professional, and cultural experiences.

Explore your passions in a classroom like no other

‘Chevening allows you to explore whatever you’re passionate about,’ Louise Thomson, Chevening’s Head of Programme Management, said, whilst highlighting that applicants are free to choose from over 12,000 master’s courses at over 150 different higher education institutions. 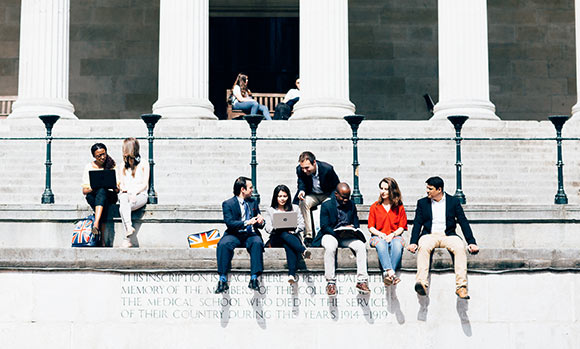 ‘UK institutions consistently rank highly in global university rankings, so be prepared for an academically challenging and fulfilling experience,’ she added. ‘However, the UK is a classroom like no other – you will learn so much outside of the classroom simply by interacting with people from all over the world, travelling around the UK in your spare time, and getting involved in the communities you live in.’

Chevening also organises an exclusive programme of events and activities, enabling scholars to experience Britain’s heritage and history, discuss international policy, and interact with thought leaders at a range of academic, cultural, and social events.

‘With so much to learn and achieve, a year goes by in a flash,’ Ms Thomson added. ‘During this time, your academic knowledge deepens, your networks expand, and your ambitions evolve, leaving you motivated and better equipped to return home and achieve your dreams.’

Chevening Scholarships are funded by the UK Foreign and Commonwealth Office and partner organisations. Ben Coates, Head of Scholarships at the Foreign and Commonwealth Office, explained that inviting brilliant professionals with leadership potential to the UK is important for breaking down barriers, better understanding the world we live in, and connecting with the people we share our planet with.

‘The UK continues to play a leading role globally,’ he said. ‘Home to some of the world’s best universities, brightest students, and most revered academics, the UK’s higher education sector promotes the exchange of information and ideas, as well as the building of knowledge and networks. Chevening Scholars find themselves immersed in that world, and emerge having grown academically, professionally, and personally as a result of their time in the UK.’ 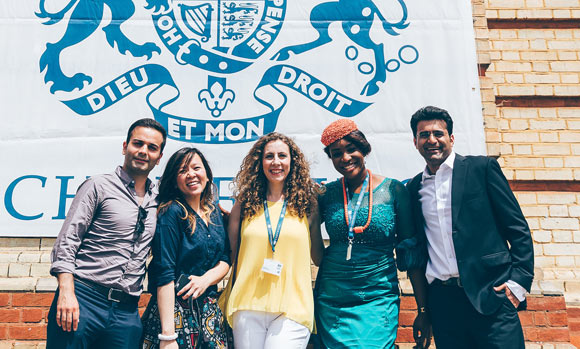 Since the programme began in 1983, 50,000 outstanding professionals have had the opportunity to develop in the UK through Chevening. There are more than 1,500 scholarships on offer globally for the 2019/2020 academic year, demonstrating the UK’s ongoing commitment towards developing the leaders of tomorrow.

Earlier this year, an alumnus became president of Costa Rica aged 38, just ten years after studying in the UK as a Chevening Scholar. Many other influential Chevening Alumni have made positive contributions to their countries or professional sectors since concluding their studies.

‘Being a part of the Chevening network instils a strong sense of pride and responsibility,’ Mr Coates added. ‘I’ve personally seen how this opportunity has transformed lives.’

A year ago, aspirational future leaders from all over the world applied to become 2018/2019 Chevening Scholars. Successful applicants have just been selected, and they have been sharing their stories through the #ChosenForChevening hashtag on Twitter and Instagram.

Applications for Chevening Scholarships to study in the UK in 2019/2020 open between 6 August and 8 November 2018. To find out more about eligibility and to apply, visit www.chevening.org/apply. 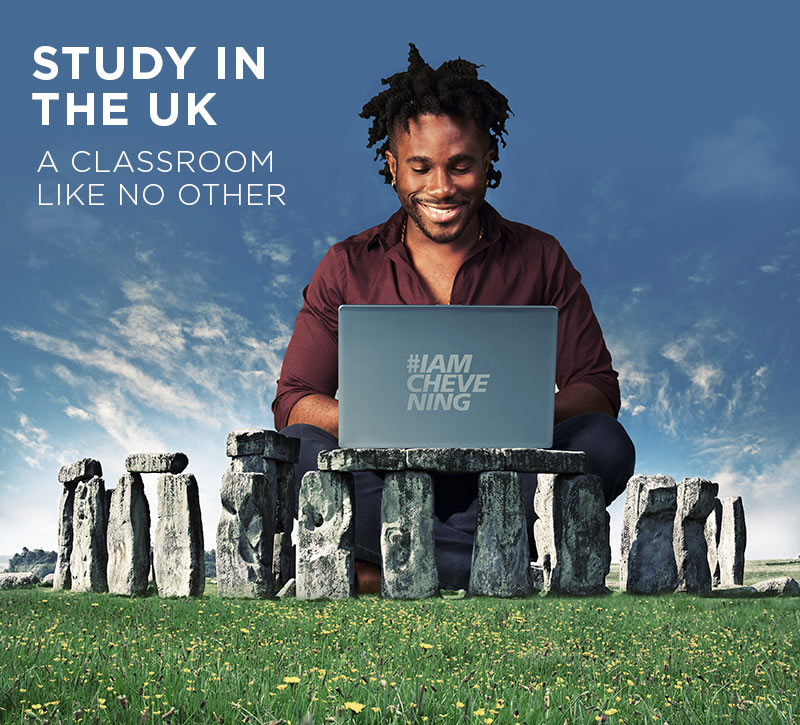