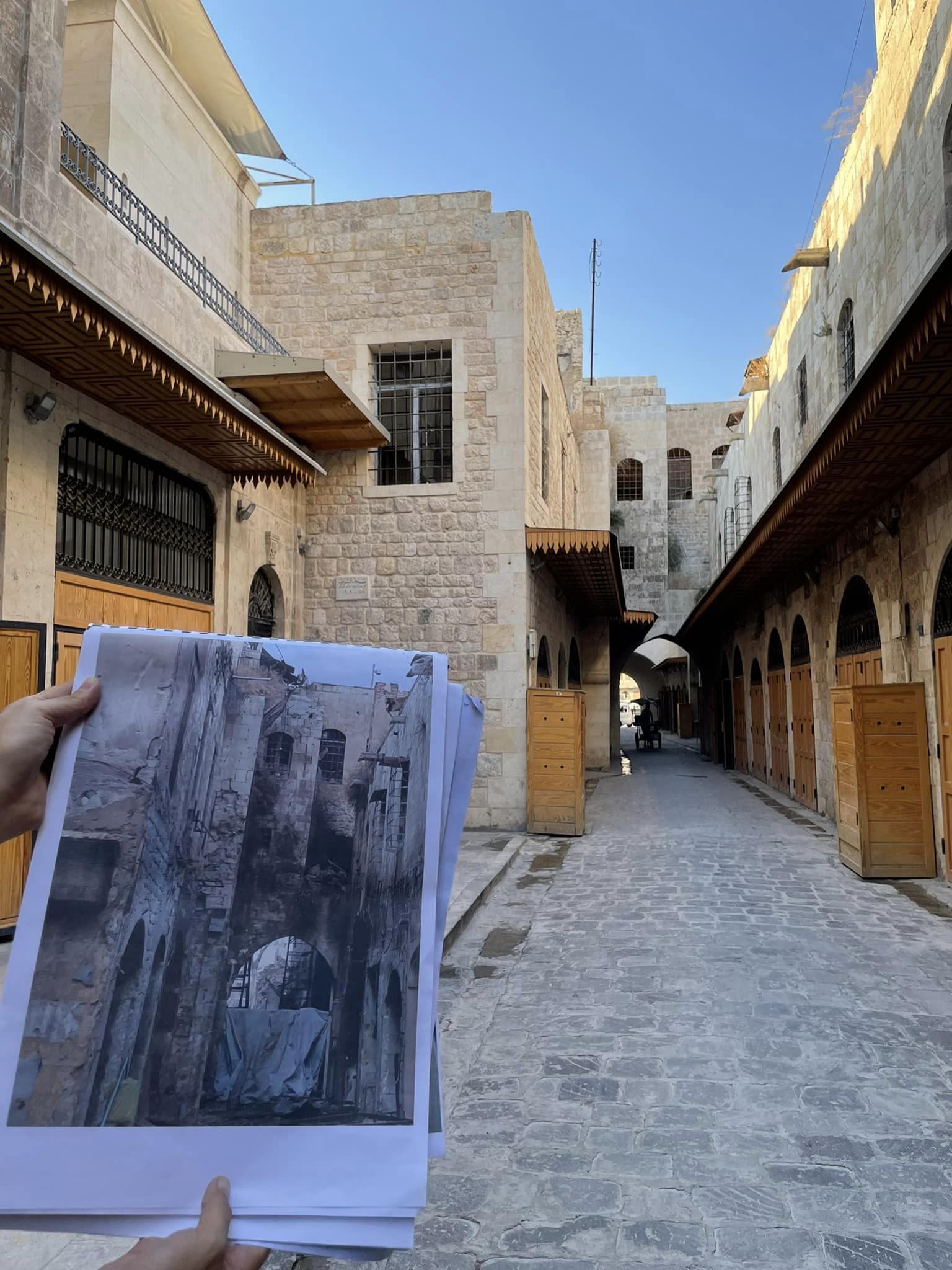 Years of conflict have left their mark on Syria's historic cities, some of the oldest in the world. We hear about the achievements of Chevening Alumnus Ali Esmaiel in restoring and protecting the remarkable world heritage sites in Syria.

When I applied for a Chevening Scholarship in 2000, I was not at all sure what to expect. Everything I’d heard from my friends who had applied over the years was about the difficulty of getting accepted. Of course, this made me even more curious to try. The application was not easy. Nor was the test, and the personal interview was most challenging of all, especially for a first timer. For a young Syrian who had never taken any special courses, like IELTS for example, this was a big leap, taking a chance on the unknown! 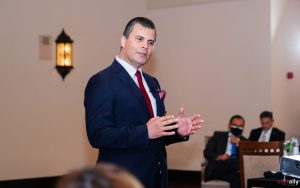 It was a sunny Monday afternoon when I received the call to collect the result of my application from the British Council. On discovering I was one of five accepted for the scholarship, I realised I had no idea what to expect. I just knew that this would be the adventure of a lifetime: travelling alone for the first time, and moving to a country that I knew nothing about (besides a certain reputation for cold and rain.)

Selecting Scotland, and Glasgow in particular, raised a few eyebrows, especially among my advisors. They unanimously noted that I had, perhaps, not chosen the easiest Masters program: ‘International Marketing’ at Strathclyde University.

A week after arriving, I received an invitation on behalf of the First Minister of Scotland to attend a reception at Edinburgh Castle. It was an honour to be greeted that evening by such a dignitary and hear how proud he was to meet us, the 127 ‘Chevening Ambassadors’.

My Chevening year passed very quickly, and having been awarded a distinguished second prize for ‘the best International Marketing Project in Scotland’, I returned home. I was headhunted immediately by the Aga Khan Development Network in Syria; the largest private international development agency in the world which was about to start operations.

Since then, I’ve had many roles and worked on countless development projects. I’ve attended hundreds of meetings with local and international dignitaries, including Indian and Pakistani prime ministers, the German foreign minister, and many others.

Before and after: Souk Ahmadiyeh, Old Aleppo, 2021

The work I’ve found most satisfying though has been working on the restoration and protection of world heritage sites in Syria, especially in the two oldest, continuously inhabited cities in the word: Damascus and Aleppo. 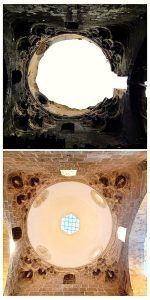 Before and after: Souk Ahmadiyeh, Old Aleppo, 2022

Following 11 years of conflict and violence, many sites of significance in these historic cities lie in ruin. Humanitarian and development organisations struggle to deliver programmes to help those in need, as high operational costs, insecurity, and the sheer scale of the recovery challenge hamper efforts to deliver aid.

I currently serve as the head of Aga Khan Cultural Services (AKCS) in Syria, one of a small number of organisations able to operate in Aleppo. When we began our work, with just a small team of six, our mission to restore the Old Bazaar to its former magnificence seemed almost impossible, but we persevered.

By restoring the city’s ancient network of souqs, the AKCS is providing employment to artisans, labourers and traders, and restoring life to the heart of the old city.

It has been three years now and the most fulfilling project of my career. While winning an international award in 2020 for the best project on ‘the Protection of World Heritage Monuments’ was an important acknowledgement, winning the hearts and minds of Aleppians is still the reward that means the most. 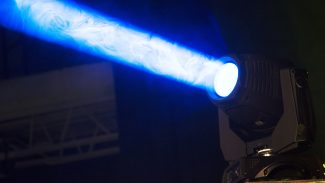 John Shen is a Chevening Alumnus from the Class of 2017 and a prominent LGBT rights activist in China. Read all about his work and journey since he returned from his year of study in the UK. 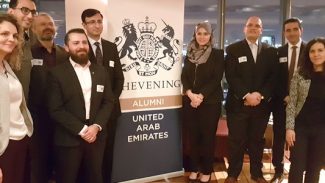 Chevening officers from across the Middle East and North Africa gathered in Dubai for a three-day regional conference in December 2017, during which they also had the opportunity to meet with Chevening Alumni. Chevening officers are responsible for marketing to applicants, selecting scholars, and engaging with alumni in their respective countries. Regional workshops provide a […]

Wadi Ben-Hirki is a Chevening Alumna from the Class of 2021 and works across Nigeria to impact the lives of the marginalized and disadvantaged through humanitarianism and advocacy. Discover more about her work here.