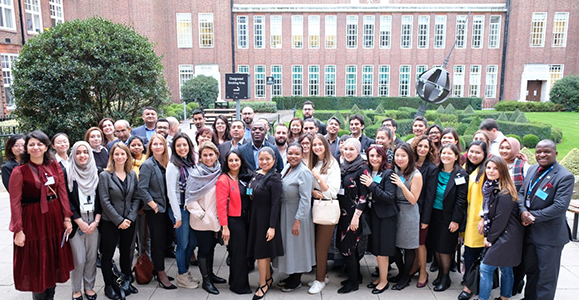 Alumni Alliance begins its next chapter

The Chevening Alumni Alliance (CAA) are a group based in the UK, with membership open to all Chevening Alumni, wherever they are based. The board members are all volunteers, and give up their time because they love Chevening! With board members from Latin America, South East and East Asia, Europe, the Middle East, and Africa, they are truly representative of the global network.

On Saturday, 16 March, they held their AGM and announced the opening of elections to bring in a new board to lead the CAA in its next chapter. 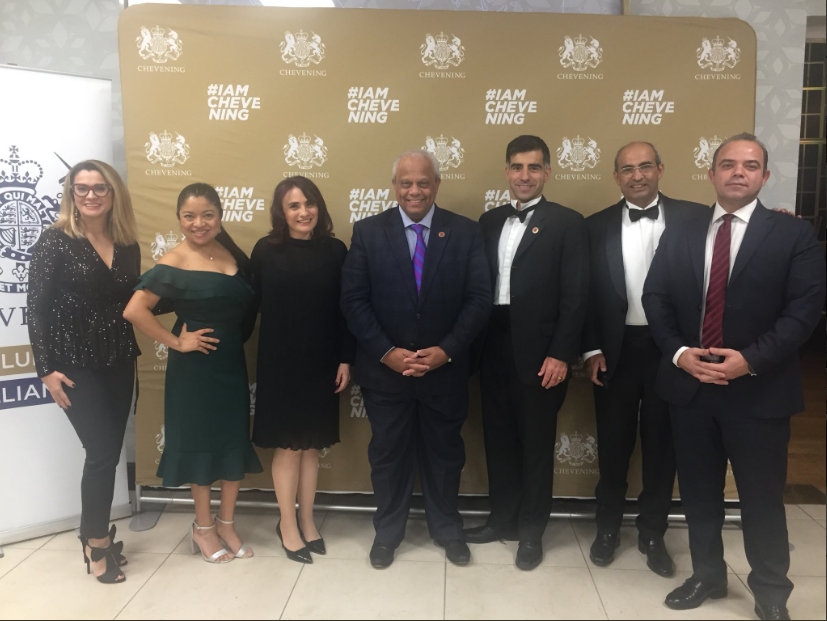 A brief history of the CAA

The CAA was established in 2014 so is also celebrating an anniversary this year. A board of seven dedicated alumni currently run the group’s activities, and they have established a range of thematic networks for alumni worldwide. The original networks were Finance, Law, Media, and Entrepreneurship, with the LGBTI+ network being added later, and a European network in the pipeline. 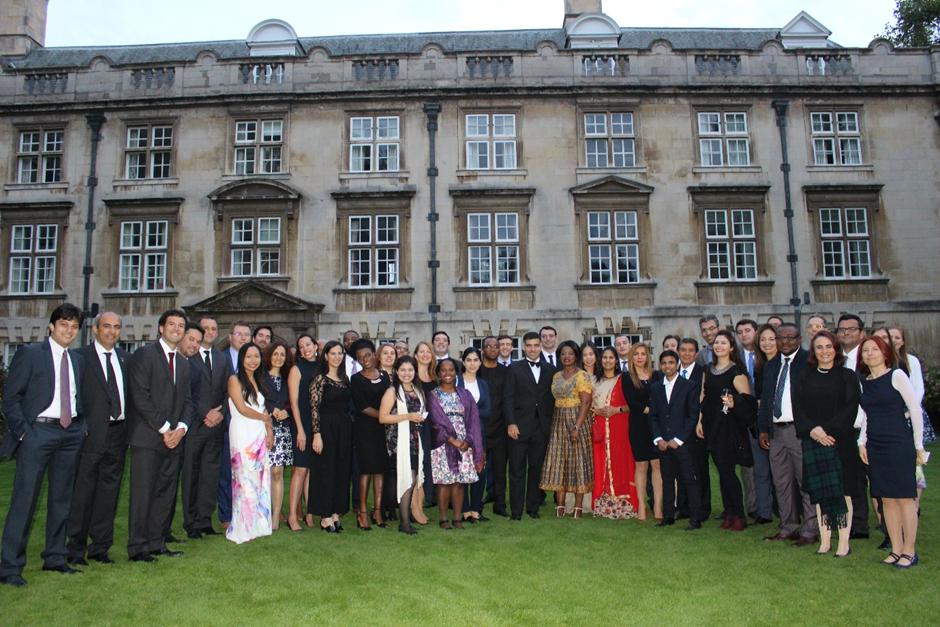 Membership is open to all Cheveners, and alumni all over the world have taken advantage of this fantastic opportunity for cross-border collaboration and connection. In addition to maintaining communication between alumni online, the CAA have also organised a series of global forum events that bring alumni together for a conference. The 2018 global forum was held at Regent’s University in London and attracted alumni from Guinea, Russia, Oman, Egypt, and France!

In a nutshell, the CAA promote Chevening, and support the activities of the Secretariat and FCO in London. 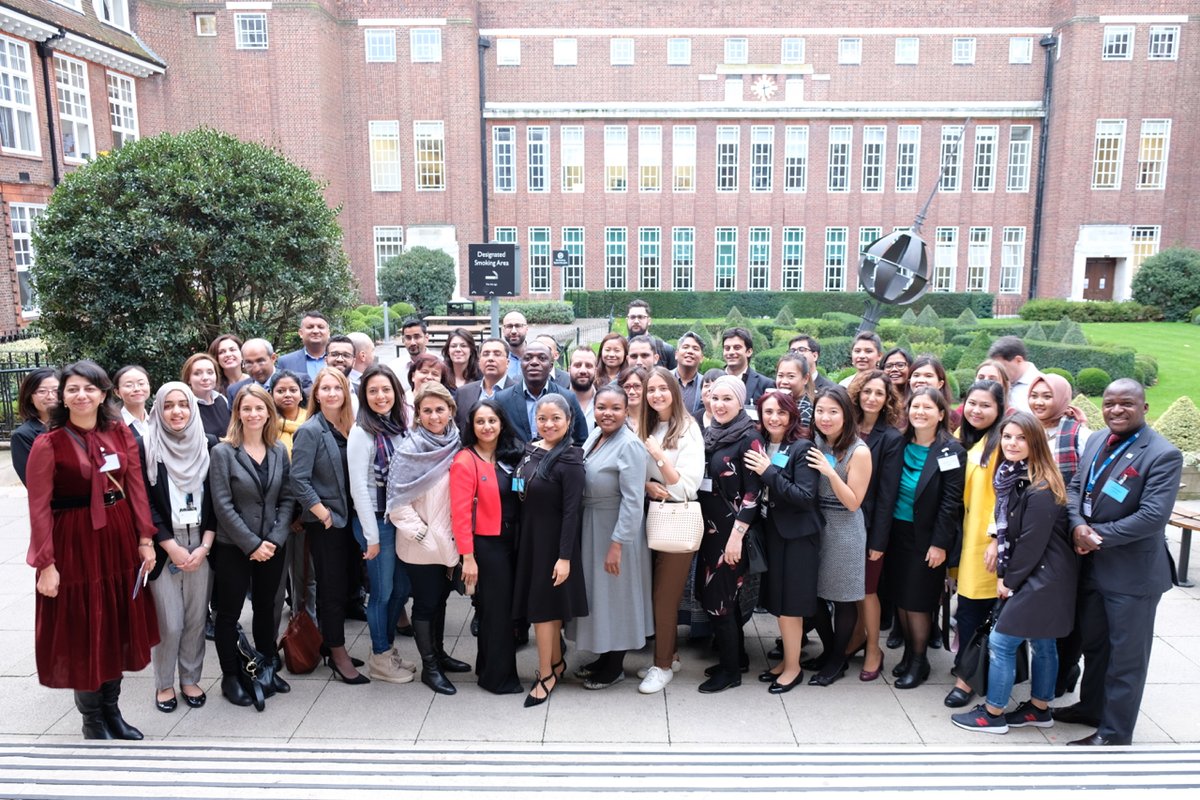 The current board of directors are looking forward to handing over to a new board, to take on the leadership of this dynamic, international group of alumni with huge potential for growth.

There has been some confusion in the past about whether or not the CAA are staff. This is not the case: just like all other alumni groups, the board members are not paid. They are volunteers who do this in their own time. For funding, they bid to CAPF in the normal way.

As they are a separate organisation from the Chevening Secretariat and the FCO, they have their own  social media channels, which are separate from the main Chevening accounts. You can find them on Twitter (@cheveningAA) and Instagram (@cheveningalumnialliance). To follow or interact with the CAA, look out for those accounts. To follow and interact with the official Chevening channels look out for the handle @cheveningfco.

If you would like to get involved with the CAA, they would be delighted to hear from you! You can contact them via their website or on social media, using the details highlighted above. Follow them on social media, or on their website to find out more about the elections for the new board of directors, and even to stand for election yourself. Please note that you must be a Chevening Alumnus (completed your award) to stand for elections.