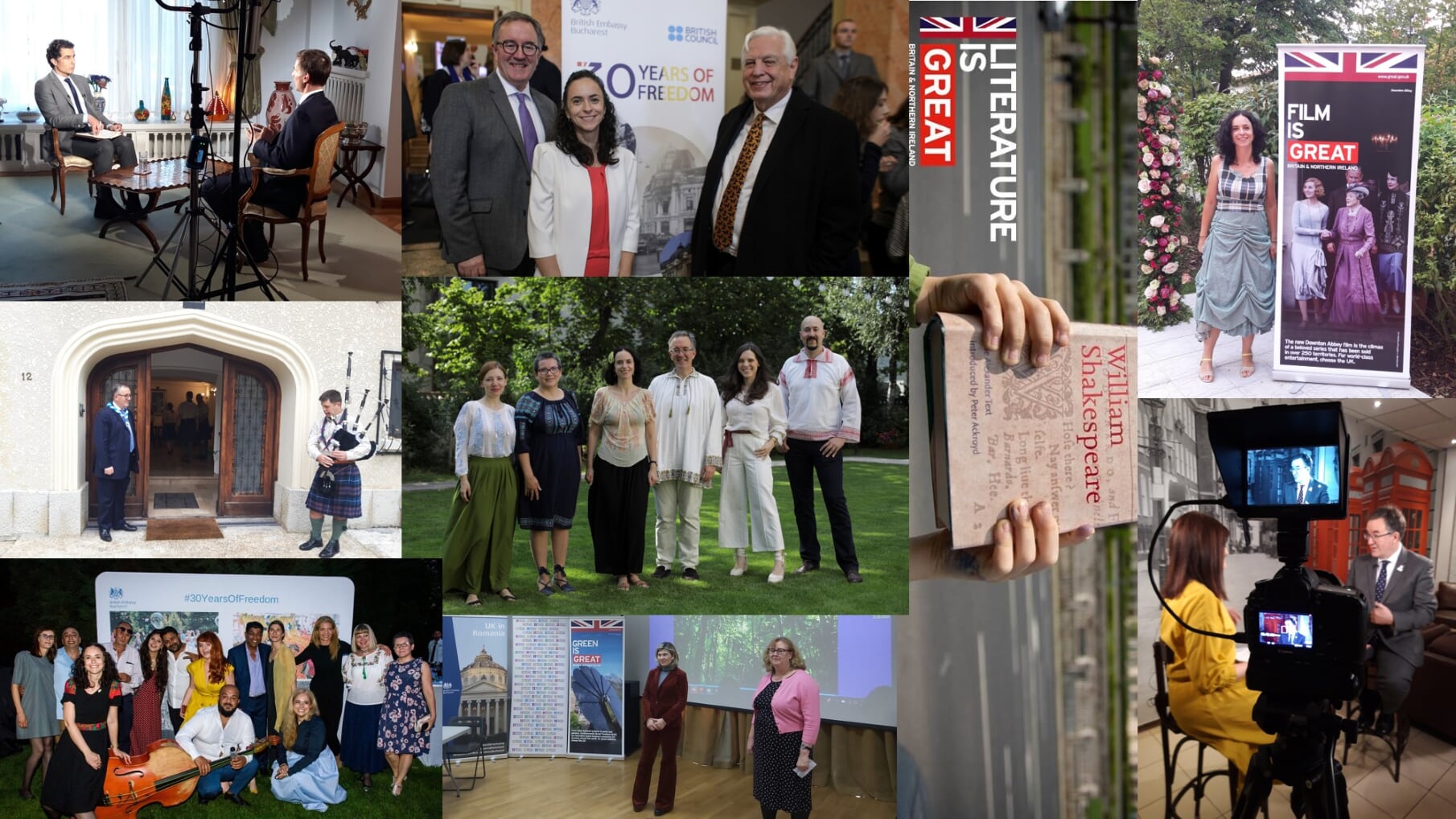 From Chevening Scholar, to working for the Foreign Office

Viorela Mihai left the British Embassy in Bucharest at the end of July this year, to start a new role coordinating the marketing department of a Romanian television channel. Here she tells us about her path from Chevening Scholar to working for the FCO (now the FCDO), and how the journey has shaped her.

At the beginning of 2007, the FCO invited the Romanian and Bulgarian Chevening Scholars studying in the UK to a reception, to mark the occasion of their countries joining the European Union. I was one of the Romanian Cheveners, studying for a MA degree in Film and Television at the University of Westminster in London.

I listened intently to the well-crafted speeches that welcomed us to the ‘EU Family’, the impressive venue echoing our powerful emotions. The communication strategy on display in these speeches impressed me greatly – seeing how this important milestone for our countries was used to demonstrate the image and values of the FCO and the UK. As a passionate communicator, I found myself admiring the consistency of the narrative and the tone of voice used by the representatives of the FCO. They made very clear their intention to support the next generation of leaders, from every background, across the world. 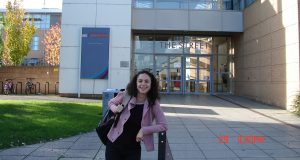 Months later, after completing my Chevening award I returned home, my mind opened by exposure to a huge variety of information and ideas, and possessing a deep sense of self-confidence from having studied at a British university. My career took off, and by my 30s, I became one of the youngest established members of my field, coordinating the Marketing Department of the leading media group in Romania.

However, at the beginning of 2019, I chose to embark on a new communication journey, working as Senior Media Officer for the FCO at the British Embassy in Bucharest. In the years since my award ended, I had found that my mind was always connected to the UK in some way – it remained my second home. The job at the British Embassy in Bucharest came at a time when pressure over Brexit was mounting every day. I admit that I was challenged by it. Indeed I labelled Brexit ‘the toughest communication brief around’. It was history in the making, and I felt it was my turn to give something back to the FCO. 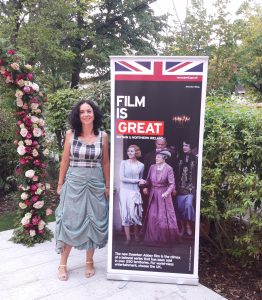 One of the members of the interview panel for the job had also been in the panel of my Chevening Scholarship interview. I almost couldn’t believe it. I remembered him asking me back in 2006, ‘what’s the goal’, as if I were on a talent competition. ‘To change the local television environment!’, I had reacted promptly and enthusiastically.

This set the tone for my time at the embassy. It was so different from the world of television, but the fact that I was a Chevener meant I had an immediate connection with everyone. Indeed, the ambassador told me I was the only Chevener he’d actually worked with in his career.

In the light of the coronavirus pandemic, ‘change’ has become the global way of life. Some of us were equipped with the emotional resources to deal with this unprecedented crisis, some of us are still learning to accept the unexpected. But as long as change does not affect our core values of humanity, empathy and mutual respect and support, we will navigate these troubled waters with responsibility and dignity. We are not in the same boat, but we are fighting to survive the same storm. 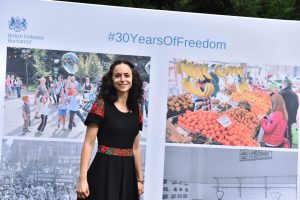 As Britain is heading to a fresh start from January 2021, I have decided to leave the FCO, but with some valuable lessons learnt as both a Chevener and a member of FCO staff: we are all forces for good in the world, whether we are a diplomatic mission, a government department or simple individuals. Chevening is a unique experience which makes you forever part of this global community of prestigious fellows. We become leaders not only by coordinating huge organizations or teams of people, but also through smaller actions, leading the change we want to see in the world.