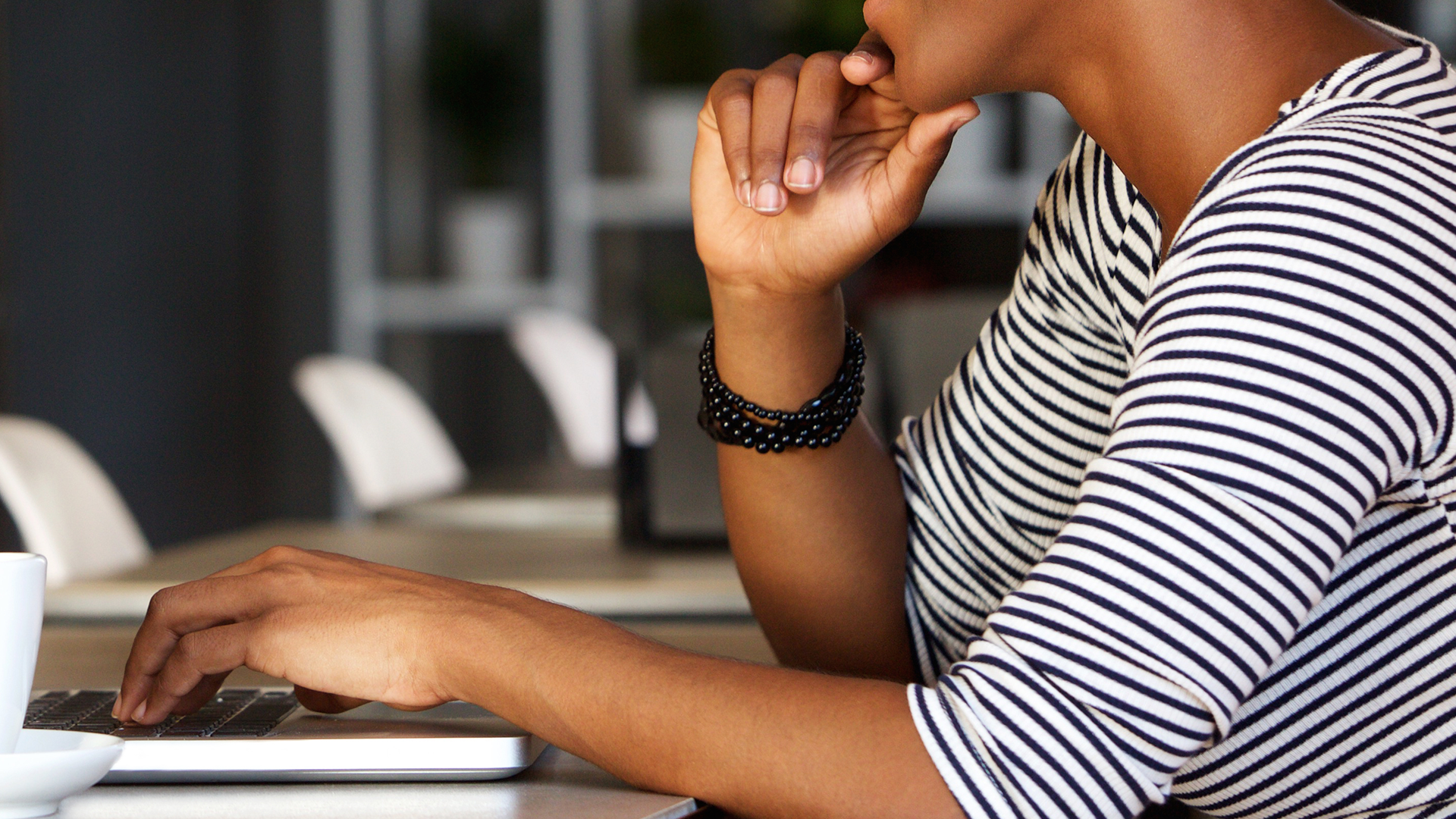 A group of Sri Lankan Chevening Alumnae have formed a network to connect, empower, and develop the skills of Sri Lankan women journalists. The group shares how this came to fruition.

Earlier this year, a group of Sri Lankan Chevening Alumnae—all with backgrounds in media—identified a series of challenges faced by young women working in the media sector. A few conversations and one major brainstorming session later, the idea for the Women in Journalism, Sri Lanka programme (WJSL) was born.

The underlying principle of the WJSL is to connect, empower, and develop the skills of Sri Lankan women journalists. Through this project, Sri Lanka’s Chevening Alumnae — representing both Chevening Scholarship and South Asia Journalism Fellowship recipients— intend to bring together women journalists from diverse backgrounds to create a sustainable network. 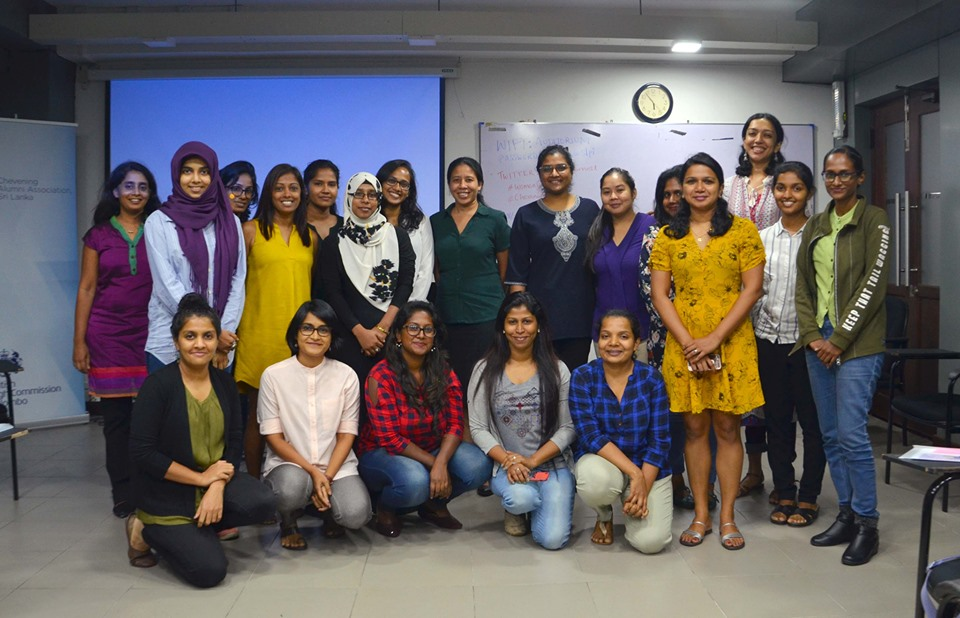 Between the months of April and July, WJSL’s core team (Chevening Alumni Megara Tegal, Chathuri Dissanayake, Adilah Ismail, Madhubhashini Rathnayaka, and Maryam Azwer) consulted with editors and writers in Sri Lanka to understand what skills local women journalists were mainly in need of developing. Although the initial list was extensive, the team narrowed it down to four key areas: chasing a story; fact-checking; safety and security on the field; and psycho-social well-being.

Professionals with the right expertise to offer training in these areas were approached for assistance, and once they agreed to get on board, WJSL launched its inaugural event: a skills development workshop in Colombo. At the workshop, selected applicants from Sinhala-, Tamil-, and English-language media had the opportunity to learn from, share experiences, and network with other women journalists. 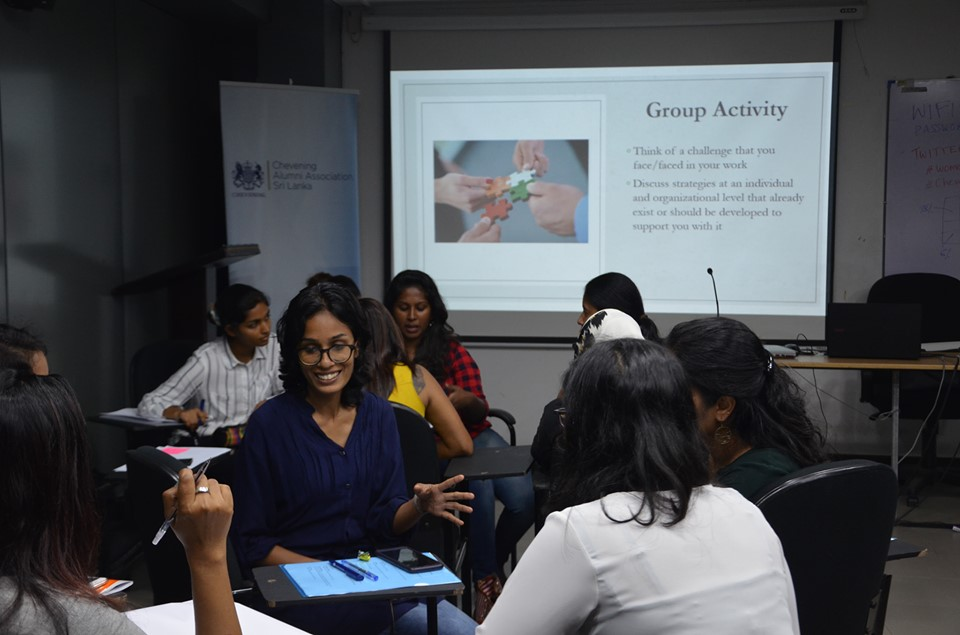 This was something that we’d really looked forward to, not just as organisers, but as media workers ourselves. Our first session—on chasing a story—was conducted by Amal Jayasinghe, AFP’s Bureau Chief for Sri Lanka and the Maldives. This served as a refresher course for most of the participants, covering how to identify a good news story, how to follow it up, and how to tackle challenges faced during the process. The sharing of ideas also served as an ice-breaker, and by the end of the session, we could tell that participants had built up a good rapport with each other, the trainer, and the organisers.

The second session was on fact-checking, and was conducted by Lakna Paranamanna, AFP’s fact-checker for Sri Lanka. During her presentation, Lakna used several examples of fake news and unverified stories that she had worked with and discussed ways in which stories could be investigated and verified.

After lunch, we had a session on safety and security with Shihar Aneez, who heads Sri Lanka’s Reuters bureau. This session covered both risk management while on the field, as well as digital security. Apart from his presentation, Shihar also encouraged participants to share experiences and ideas via a series of group activities. 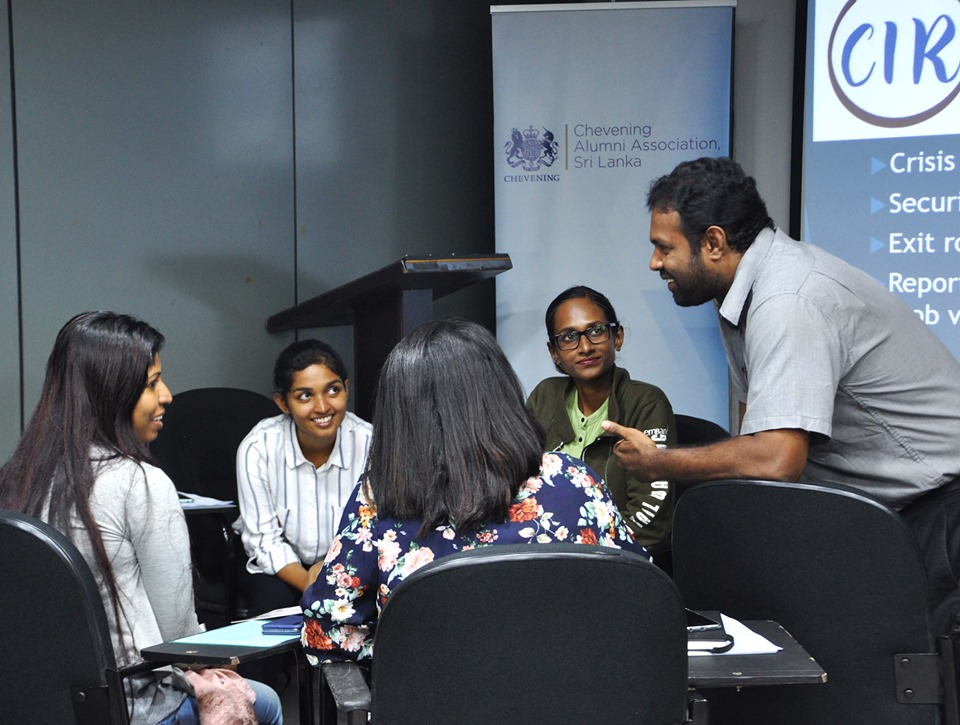 Finally, we had psychologist and counselor Giselle Dass speak to participants on psycho-social well-being for journalists. Mental health remains an under-addressed topic within the media industry (and many other fields, for that matter) in Sri Lanka, so this was something that participants appreciated and we, as organisers, learnt a lot from, too.

The workshop received significant interest and support from within the media industry, which has motivated us to consider running similar initiatives in other parts of the country. Workshop attendees have expressed satisfaction in not just the training they were offered, but also the opportunities to tap into wider resources. In keeping with Chevening traditions, networking will continue to play an important role in this initiative.

WJSL is now in the process of building a platform that will serve as a larger support system for Sri Lankan women journalists, including a mentorship programme for young journalists. We hope that today’s mentees will be able to mentor other young journalists in the future, creating an ongoing cycle of women passing on experience and looking out for each other.