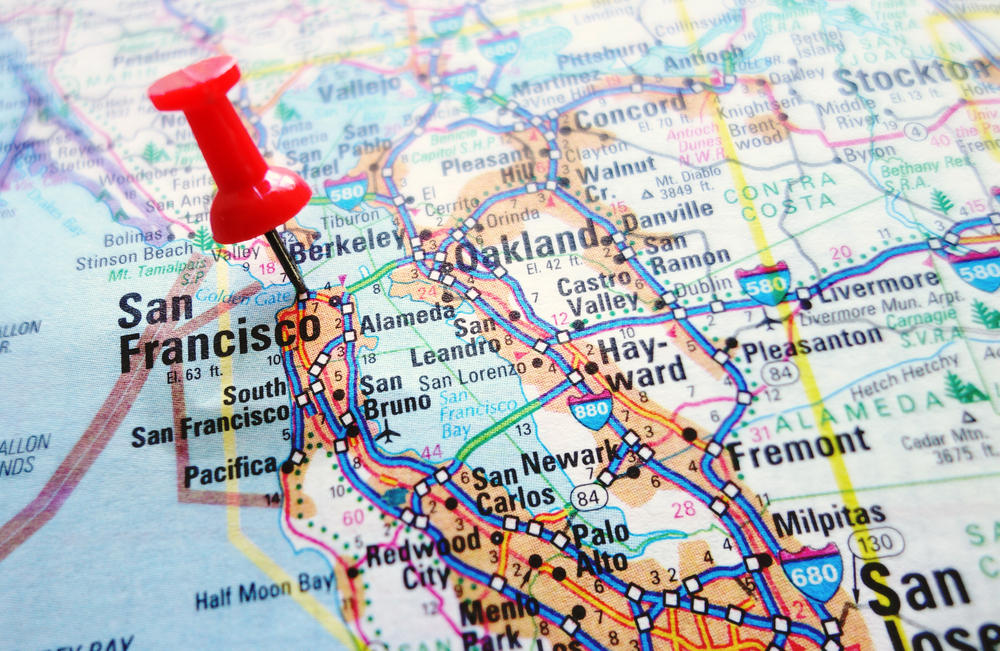 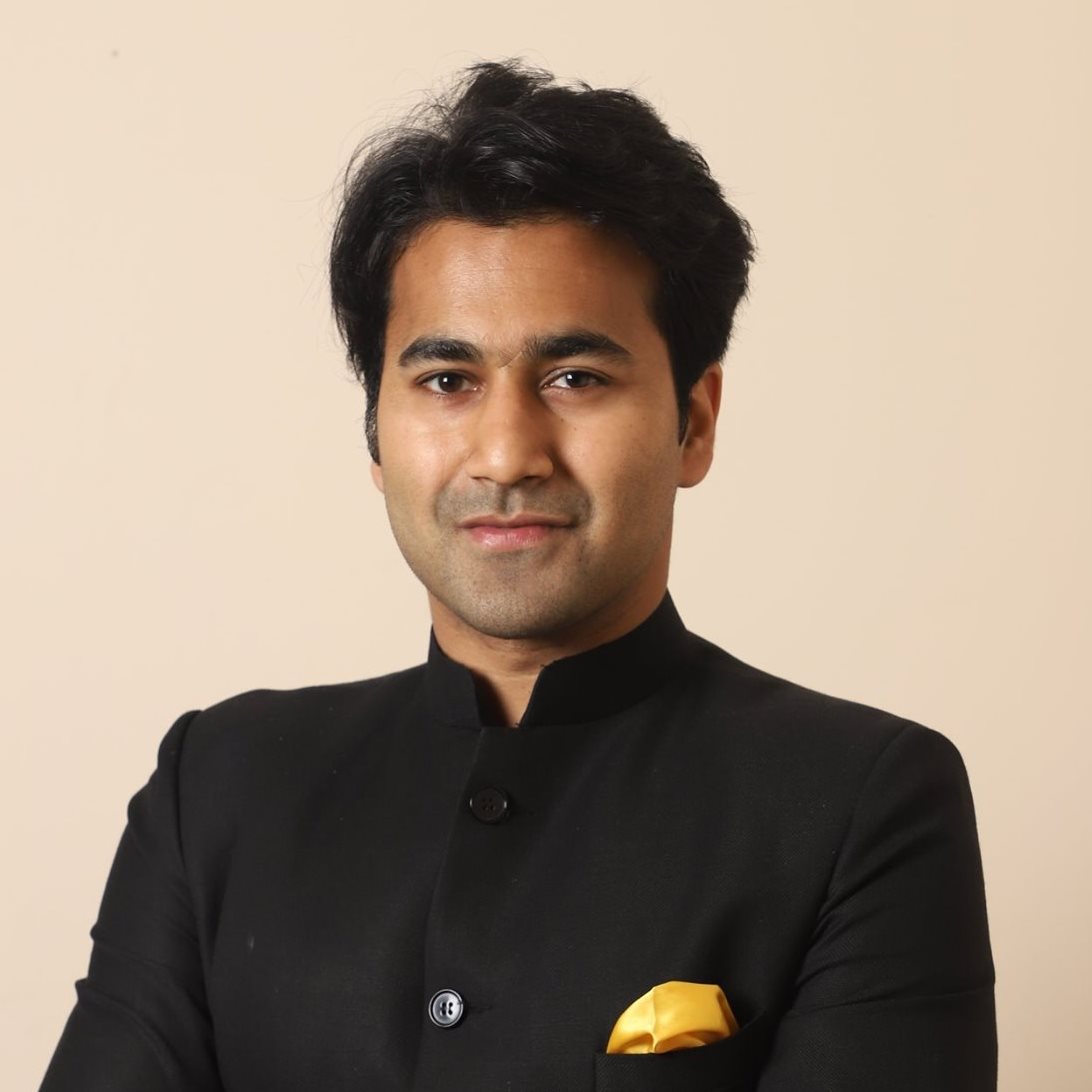 For the longest time, the best kept secret of Silicon Valley wasn’t a software or an incubator. It was a vivacious football coach turned sales guy called Bill Campbell. He went on weekly walks with Steve Jobs and the founders of Google said they wouldn’t have made it without him.

Coach Campbell didn’t discuss product strategies with the likes of Jobs. He focused on creating psychological safety that inspired almost all Silicon Valley leaders to open up to him without any hesitation. Such was the level of trust he inspired that both Google and Apple took Bill’s counsel when they were going through the bitter dispute over some features of the Android operating system.

Bill didn’t even write a line of code. That’s why it is a mystery how a non-technical football coach with an average on-field track record transformed Silicon Valley and helped build companies that are collectively valued over trillion dollars.

While there are many theories exploring Bill’s superpowers, the one that jumps out at me is active listening, his ability to listen without judgment and periodically ask questions that promote both discovery and insight. Researchers also call Bill’s approach “free-form listening”. He didn’t just hear words, he leaned in and listened without thinking about what he was going to say next.

In 2016, when Bill succumbed to cancer, Mark Zuckerberg, Larry Page, Sergey Brin, Jeff Bezos and all major Silicon Valley stalwarts attended his funeral. He wasn’t just respected, he was loved by everyone he ever worked with. He wasn’t their mentor, he was their coach.

Bill inspired people to do great work, have a team-first approach and be their best every single day. People trusted him in good times and bad. When serial entrepreneur and investor, Ben Horowitz had to fire an industry veteran, he reached out to Bill for advice. Bill said, “You can’t let him keep his job, but you absolutely can let him keep his respect.”

Google board member and former Amazon executive Ram Shriram recently recounted that Bill never had an agenda and was always transparent. There was never a gap between his statements and facts. Intuit co-founder Scott Cook said that Bill taught him about honesty and authenticity in giving feedback. This radical candor helped Scott become a better leader – one who tells the truth and inspires respect and loyalty even while delivering tough news. Scott, by his own admission, got better because he had a coach, one that was focused on the end result.

You need mentors, sponsors and coaches

While mentors are essential for career growth, their role is restricted to sharing insights and ideas. They help us think things through but aren’t really involved in implementing ideas. Coaches, on the other hand, roll up their sleeves and get their hands dirty. They empower us to see our blind spots, hold us accountable and take responsibility for making us better without taking credit for our accomplishments.

Let us understand how coaching came into sports and eventually permeated to all forms of management practice.  In 1875, Harvard and Yale played one of the very first football games. Yale hired a head coach; Harvard did not. The results? Over the next three decades, Harvard won just four times. Then Harvard hired a coach and the Yale-Harvard rivalry suddenly got more interesting. Many players from these sports teams went on to build successful careers in management and could trace their leadership development to early exposure to coaching.

Thanks to our innumerable biases and blind spots, we tend to be terrible judges of our growth and development. While we may get things right in broad strokes, we tend to ignore the micro elements that collectively compound to macro changes. Overnight progress is a myth and coaches help us realise that quickly.

Find a coach and be one to someone in need. Peer coaching is a vital tool for professional growth

If we want to master any skill, we need a coach. While we may not be lucky enough to have Bill Campbell in flesh and blood, we do have his principles. My favorite “Billism” is always build communities. Everyone has something to learn and something to share. Being part of and adding value to our communities is the most effective way to learn and find someone to learn with.

As part of the Network Capital learning community, we recently piloted peer coaches. These are fellow community members who help their peers with the power of objective feedback. It is entirely voluntary, but the initial results have been promising. Peer coaches are helping increase GMAT scores, enable more efficient interview preparation, read with higher focus, write better, among other things.

In addition to tangible improvements in skills, the community effect serves as a huge force multiplier. Our members push each other to achieve more because they know that there is someone in the same community looking out for them.

Managers should coach, not police employees

In modern workplaces, managers should ideally serve as coaches. Their job is not to police progress and give performance rankings but to work with their direct reports to be their best. They need to create psychological safety within their team so that the team moves together in one direction with the right attitude, commitment and skills. This is of course easier said than done. That’s why Bill Campbell always said, “Only coach the coachable.”