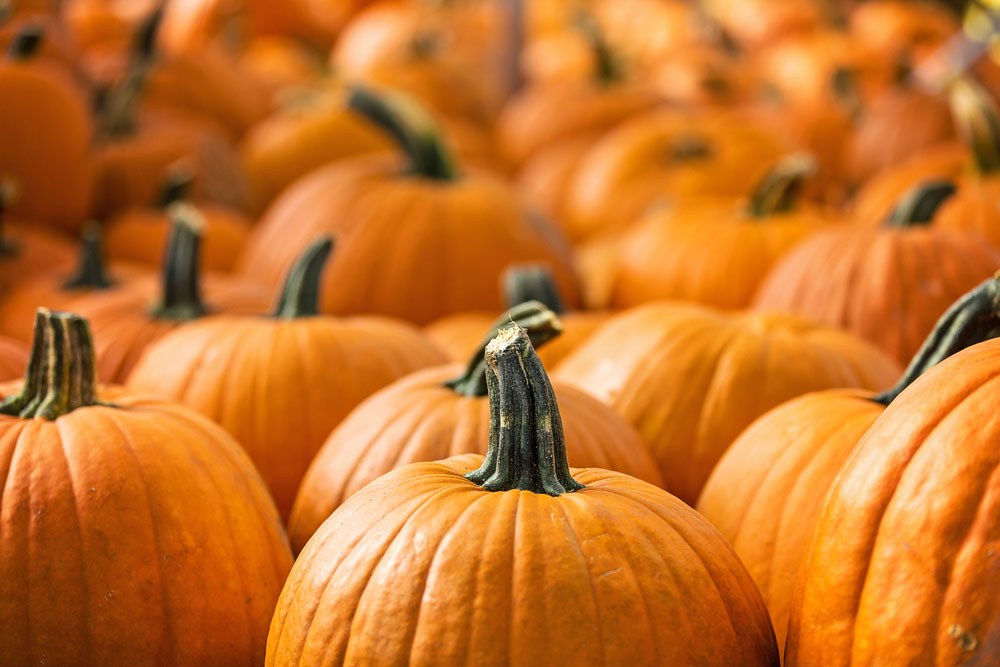 The literary festival will celebrate its 71st anniversary in 2020 and will see the launch of major books, as well as more than 500 talks, workshops and performances touching upon subjects as diverse as history, politics, sport, food and fashion.

Iris Prize Festival is a six-day celebration of LGBT film, including screenings of a series of short films competing for the Best of British Iris Prize. This year the festival is held online and is free.

The 64th annual film festival will screen more than 300 films, documentaries and shorts. BFI London Film Festival will be the first ever edition to be widely accessible wherever you are in the UK, with over 50 virtual premieres, free online events and cinema screenings across the land.

A festival full of enchanting performances, workshops, talks and events centred around traditional storytelling. This year’s festival will not be in packed theatres, but there will be live and pre-recorded broadcast events, and through small-scale safely distanced person-to-person events.

The festival brings together some of the most influential female entrepreneurs, business leaders and brightest start-ups to provide you with detailed and practical insight to grow your business.

Black History Month is an annual celebration where the outstanding contributions people of African and Caribbean descent are recognised. A wide range of events will be taking place around the UK as well as online.

Foodies can choose between street food fairs, wine tasting and cake sales. There are also opportunities to get involved with a series of gastronomic master classes, with tips on everything from filleting a fish to plucking a pheasant.

Immerse yourself in the beauty of the undiscovered south Cotswolds and take part in the annual Dursley Walking Festival, which takes place every October.

This Belfast-based festival covers theatre, dance, classical and roots music, visual, film and digital arts and literature in the capital of Northern Ireland.

The annual Welsh Museums Festival has great activities for everyone including arts and crafts workshops, behind-the-scenes tours and virtual reality experiences.