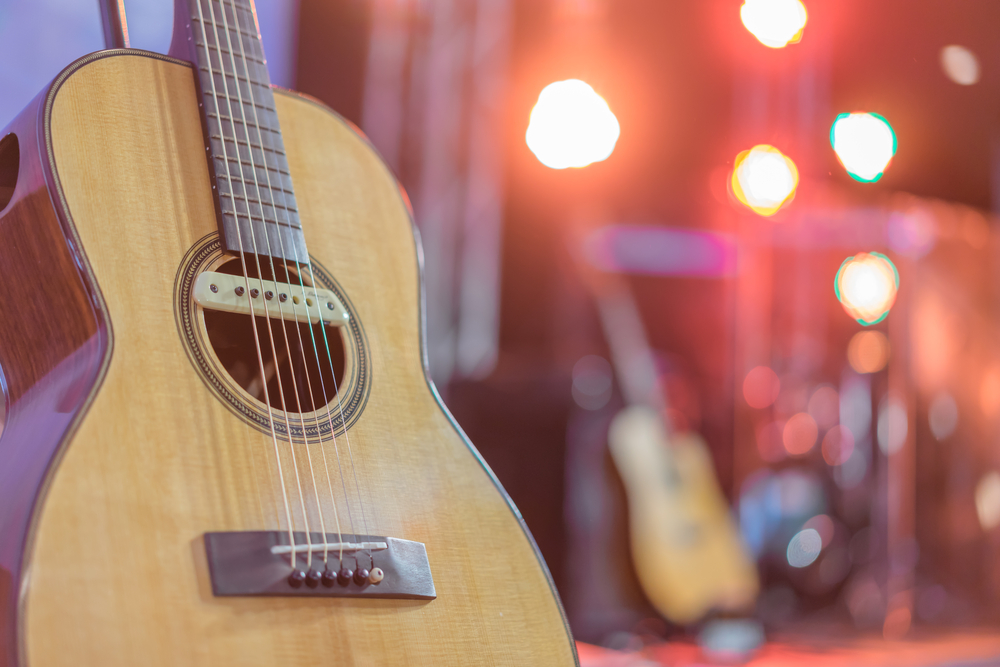 Pancake Day, or Shrove Tuesday, is traditionally when people used to clear out their cupboards of anything sweet before Lent (a period of fasting before Easter) which is why we indulge in this treat! Try them out at one of London’s many fabulous restaurants, some ideas of where to go can be found here:

From 8 February throughout the month

Immerse yourself in the tropics this winter by exploring the wonders of Indonesia through Kew’s iconic annual orchid festival. Rainforests and volcanoes will be brought to life inside the Princess of Wales Conservatory through an exotic array of vibrant orchid displays. There’ll also be a host of extra activities, such as expert talks, Indonesian music and cuisine.

Now in its fourth year, the South Downs Dark Skies festival celebrates the wonderful night skies of this National Park with two weeks of star parties, talks and family activities. Designated an International Dark Sky Reserve in 2016, the South Downs National Park is one of the best places in the UK to enjoy the sight of constellations, planets and distant galaxies and they aim to keep it that way for future generations to enjoy.

Just like the Norse in the ninth century, voyage to York this February for their annual JORVIK Viking Festival. Immerse yourself in their legacy, with city-wide events exploring the stories of these great travellers, including living history encampments, markets, workshops, talks, tours and dramatic combat performances.

Lights, camera, action! Cumbria’s answer to Sundance – the Keswick Film Festival is an annual celebration of cinema set within stunning mountain scenery. It offers exciting, unusual, little-known and top quality film. This is your chance to experience over 30 of the best UK independent and international films over three days and all in the spectacular surrounds of Keswick.

A total sell out for the past four years, this fun filled event returns on Punday (or Monday) 10 February. Celebrating the great British pun with contestants from across the UK, the competition links with the crazy phenomenon which is #UKPunDay (which attracted over 30 million mentions on Twitter in 2017). The live show follows the format of a rap battle- topics are picked randomly on the night and competitors then take it in turns to pun about that particular topic.

Held at the Greenbank Hotel, ticket holders can look forward to lounging around sipping gin cocktails, sharing food with friends, then dancing the night away to their favourite tunes. A whole host of entertainment will include masterclasses from gin distilleries and performances from local singer-songwriters plus a live band.

After a year away, this free four-day festival of dramatic projections and luminous sculptures is coming back to take over the city of Aberdeen in February. Bringing together leading international artists with Scottish collaborators and developing new talent, expect large scale pieces themed on Scotland’s national year of ‘Coast and Waters’ that take over a number of the city centre’s spaces, lighting up the dark nights of winter.

The NI Science Festival offers a stimulating and wide range of over 180 events across 50+ venues, focusing on the wonders of science, technology, engineering and mathematics. These events present some of the best scientists from Northern Ireland and beyond to discuss their work, cutting-edge research and what the future might hold, with talks and interactive activities in the day and an eclectic mix of scientific debate, theatre, comedy, music and film in the evening.

With this year’s theme as “new music – new experiences”, festival goers will hear from such diverse acts as Electroacoustic Wales and Astrid the Street Organ, as well as various workshops and concerts to showcase the best of Welsh contemporary music. Book your tickets here to help the festival celebrate its twentieth year!