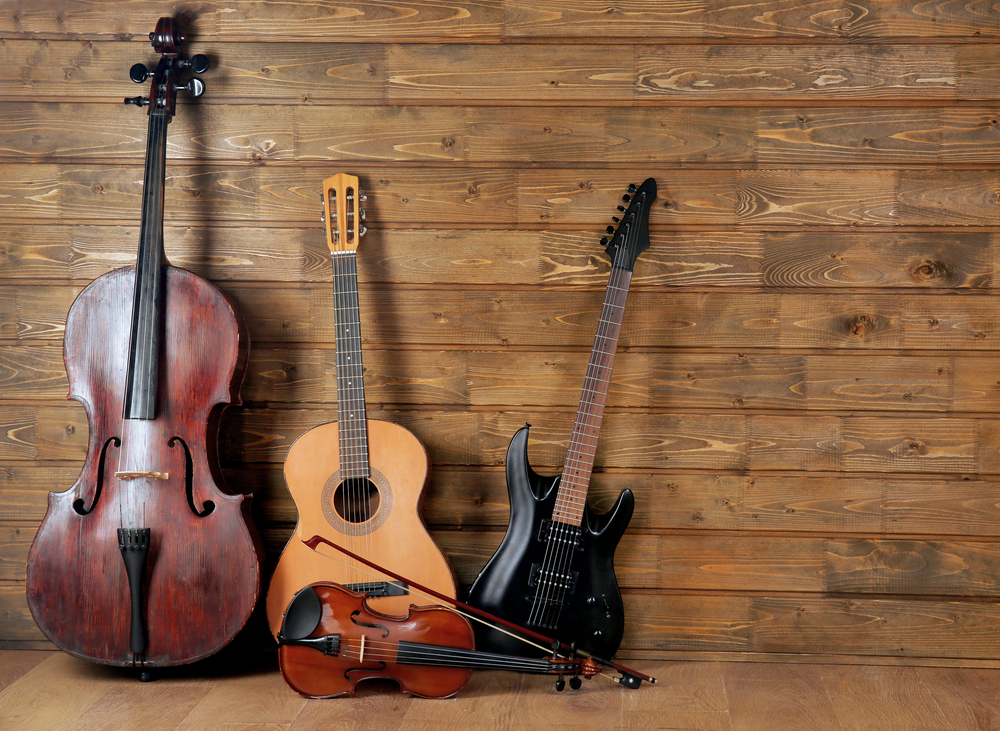 Every January Scotland celebrates the birthday of Robert Burns – the national poet of Scotland – traditionally marked with food, drams, dancing and verse. Special events for 2022 are to be confirmed. Don’t forget to address the haggis!

Celebrate the start to the new year which a very magical tour of Hogwarts in the Snow at Warner Bros. Studio. Winter has arrived at the wizarding world, with a true festive makeover of the entire studio. Get up close to props, costumes and models used in the Harry Potter films, then take a look around the studio’s famous movie sets, decorated as they were for the festive scenes. Even find out how different types of artificial snow, ice and fires were created and used in the films!

Discover new talent and innovative short films at the London Short Film Festival 2022. This celebration of short films showcases the best of UK independent films alongside some international submissions, from dramas, comedies and documentaries, to animations, low-budget shorts and experimental works. Catch a wide range of film screenings, live music events, workshops and talks at London’s venues, which bring together new and established talent in filmmaking from the UK and abroad.

Of course, as you all know January is world ‘Walk your Dog Month’ We know that you might not have been able to bring your dog to the UK, however you can contact your local RSPCA to volunteer to walk dogs in care.

Join Sherry Ashworth for a fresh approach to the classic women writers you know and love. Explore the life and times of the blockbuster novelists of the 19th century including Jane Austen. Grab your ticket and join the session for a fun and informative closer look at the texts and contexts of each novelist. Alongside Sherry, further insight will be provided by guest speakers at some sessions.

New Years’ Day is the 1 January right? Wrong. In this small enclave in Pembrokeshire, Wales, New Year begins on 13 January. The people of Gwaun Valley have carried on with the ancient Julian calendar (instead of the Gregorian calendar).

One of the best-known prizes for visual arts in the world, Turner Prize 2021 is coming to the Herbert Art Gallery & Museum in Coventry as part of UK City of Culture 2021. The Turner Prize is awarded annually to an artist born, living or working in Britain, for an outstanding exhibition or public presentation of their work anywhere in the world in the previous year.

An exhibition of unique photographs taken by David Bowie’s close friend and travelling companion Geoff MacCormack between 1973-76. From Ziggy Stardust, Aladdin Sane and the ground-breaking Diamond Dogs’ tour across the USA, Japan and the UK via Russia (on the Trans Siberian Express) to Bowie’s first major film The Man Who Fell to Earth, and the recording of Station to Station, this exhibition of intimate photographs, gives a glimpse of a close friendship, and life on the road with one of the greatest rock stars of all time.

Textile Treasures is a celebration of some of the best loved textiles in Norwich Castle’s nationally important Costume and Textile collection. The exhibition showcases local connections and personal histories as told through textiles created to provide comfort, care and as a medium for self-expression. The exhibition includes examples of patchwork, applique, and embroidery – the techniques traditionally used to make bedcovers. The pieces on show combine incredible artistry with emotional resonance which offer an insight into the lives of ordinary people. With themes of collaborative creativity, gift-giving, recycling, friendship, family and love the exhibition is even more relevant after the experiences of the past 18 months.