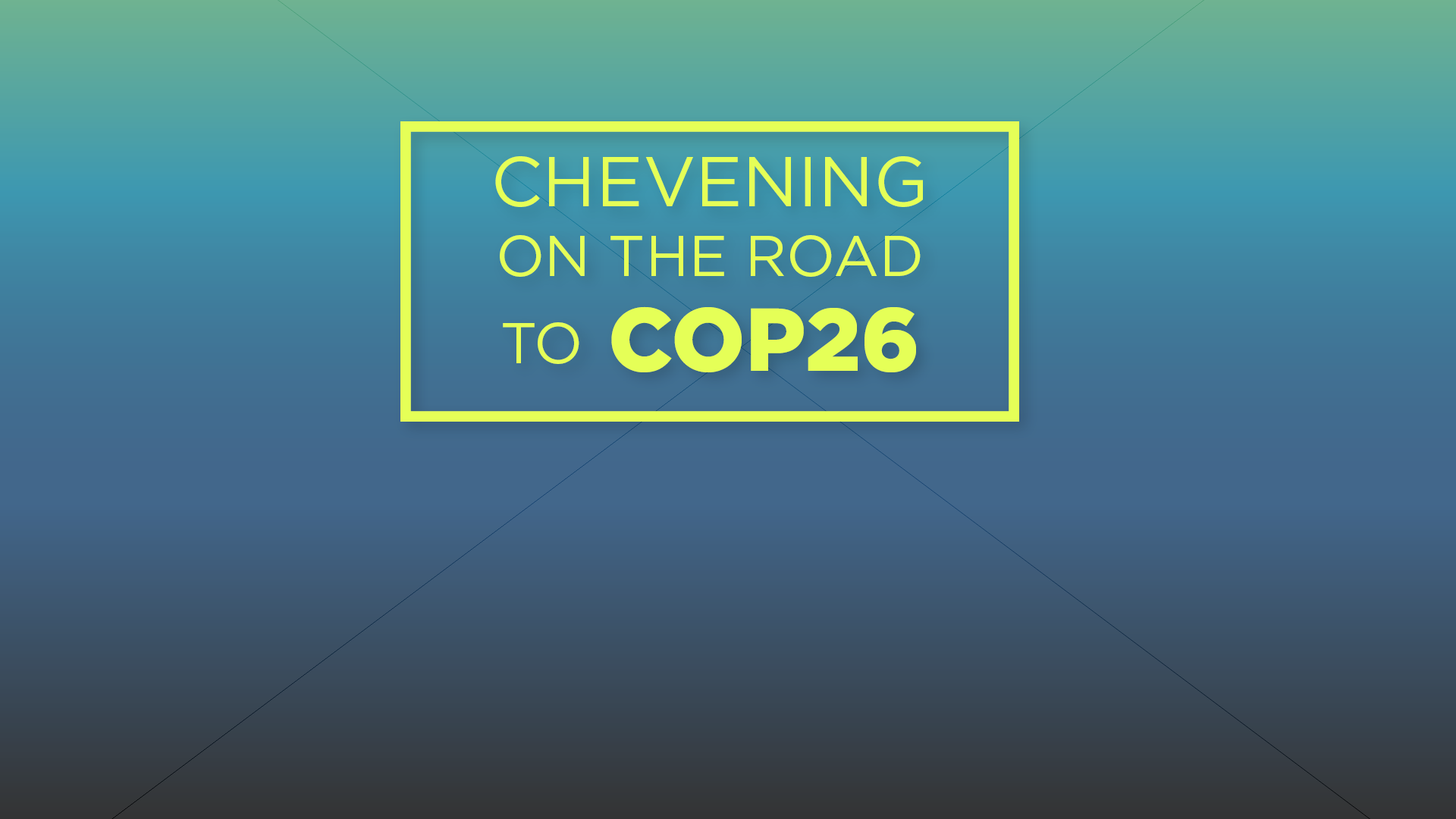 Museum of the Moon
Preston
2 to 24 February

Have a totally unique visitor experience in the Harris Museum in the new year, when a giant moon goes on display.

The Museum of the Moon is an incredible combination of technical and scientific skill that creates a personal connection with the viewer. Made using detailed NASA moon imagery and fusing moonlight and surround sound music, British installation artist Luke Jerram’s 23-foot-high, giant three-dimensional moon will be suspended in the centre of the Grade I listed building for all to see.

There will be some ticketed events (free and paid) during the time the moon installation is on display.

Celebrate Chinese New Year with a weekend packed full of fun and fortune from Thursday 7 to Sunday 10 February 2019. Featuring a giant art installation piglet, a glittering golden dragon, and live performances, all culminating in the legendary Dragon Parade.

Manchester’s Chinatown is transformed as lanterns, food stalls,and a Dragon Parade take over the streets of the city. There’s no ignoring the Chinese New Year if you happen to be around Piccadilly Gardens come January or February. An explosion of colour, sounds and yummy smells sweeps along this labyrinth of narrow streets.

This is where the party is and St Anne’s Square is transformed into a bit of Beijing with a lantern-strewn market selling food from the city’s top restaurants.

Immerse yourself in the gruesome world of the Vikings as the city of York celebrates its Norse past.

Horned helmets at the ready! This eight-day festival (held between 20-27 February) of all things Viking attracts 40,000 enthusiasts to the city of York each February, for live battle re-enactments, combat performances, and… leg wrestling!

It might sound strange, but when the Vikings ruled York, 1,000 years ago, this was how they marked the coming of spring. The undoubtedly raucous celebrations were called Jolablot, and were held to mark the end of winter.

If you’re feeling strong enough, why not have a go in the modern-day equivalent as the Jorvik Viking Festival revives this lively party. Plus you can visit a Viking long-ship prepared for war at the Coppergate encampment, and witness the fiery festival finale where the city will become a battleground.

Yorkshire’s forced rhubarb is so prized that it has European Protected Designation of Origin status, which means that it can’t be grown anywhere else.

Discover your favourite real ale at the Derby CAMRA Winter Ales Festival at the Derby Roundhouse from 20-23 February 2019. Sample the very best real ale from Derby’s micro-breweries, alongside a selection from around the UK. With over 400 cask ales, ciders and world beers on offer, there’s something for every palate.

Once you’ve found your favourite brew, dance the night away to a selection of fantastic live bands in the stunning surroundings of the magnificent Derby Roundhouse.

While you’re here, learn the art of brewing on one of Derby’s Micro-brewery Tours, roll your sleeves up as you become an apprentice brewer on A Day with the Brewer experience or follow Derby’s Perfect Pub Crawl to discover some of the city’s best pubs.

Meet some of the UK’s most beloved authors in an annual literary festival for the whole family.

Set across several weeks (9 February – 10 March), BookFest hosts a variety of events in venues across the city. From meet and greets with literary superstars to writing workshops, there’s something for everyone. Authors who have appeared at Portsmouth BookFest include Jacqueline Wilson, Andy McNab, Michael Morpurgo, James Herbert and many more.

Each year’s programme offers a fantastic and exciting range of talks, readings and special literary events so keep an eye on Portsmouth BookFest’s website for news, information and upcoming line-ups.

Aint’ nothin’ but the blues – not the winter ones, but the music type in Broadstairs every February for one weekend.

Kent’s biggest free blues festival hits Broadstairs between 22-24 February with the sounds of blues music at the town’s ‘Blues Bash’. With over 60 free bands from across the world in 15 different venues, you’re bound to have an exciting three days. Look out for headline concerts on Friday and Saturday night from some of the best Blues acts around.

Join us for RHS Garden Rosemoor’s Snowdrop Weekend when we celebrate these early harbingers of spring. There will be specialist nurseries (Elworthy Cottage Plants on Saturday and Avon Bulbs on Sunday), free guided walks covering not only snowdrops but early spring-flowering bulbs too plus a free, illustrated talk each day on Snowdrops in the Wild by alpine specialists Bob and Rannveig Wallis.

This is the perfect event for both expert galanthophiles and visitors who simply appreciate these shy but stunning early spring flowers.

Glasgow Film Festival (GFF) is one of the leading UK film festivals. Our audience is central to our programming and our ethos – we aim to enable our audiences to experience the best international cinema. GFF programme regularly features: new local and international film from all genres; mainstream crowd-pleasers to groundbreaking art-house experimentation; the return of well-loved classics alongside rare cult gems; with filmmaker guest appearances, interactive workshops and discussion panels to complete the mix!

The Fort William Mountain Festival is a celebration of all things adventurous and outdoors, and what better place to hold the festival than in the outdoor capital of the UK. By bringing together athletes, speakers, films, photographers and outdoor enthusiasts from a whole variety of backgrounds, the festival aims to encourage others to get out and explore the wilderness around them.

Many of the films featured in the festival come from around the world, but there are wild places to be found right here on our doorstep. Ben Nevis, the UK’s highest mountain, is the tip of the iceberg when it comes to the adventure opportunities here in Lochaber, so a number of local companies will be running workshops as part of the festival to help get you started.