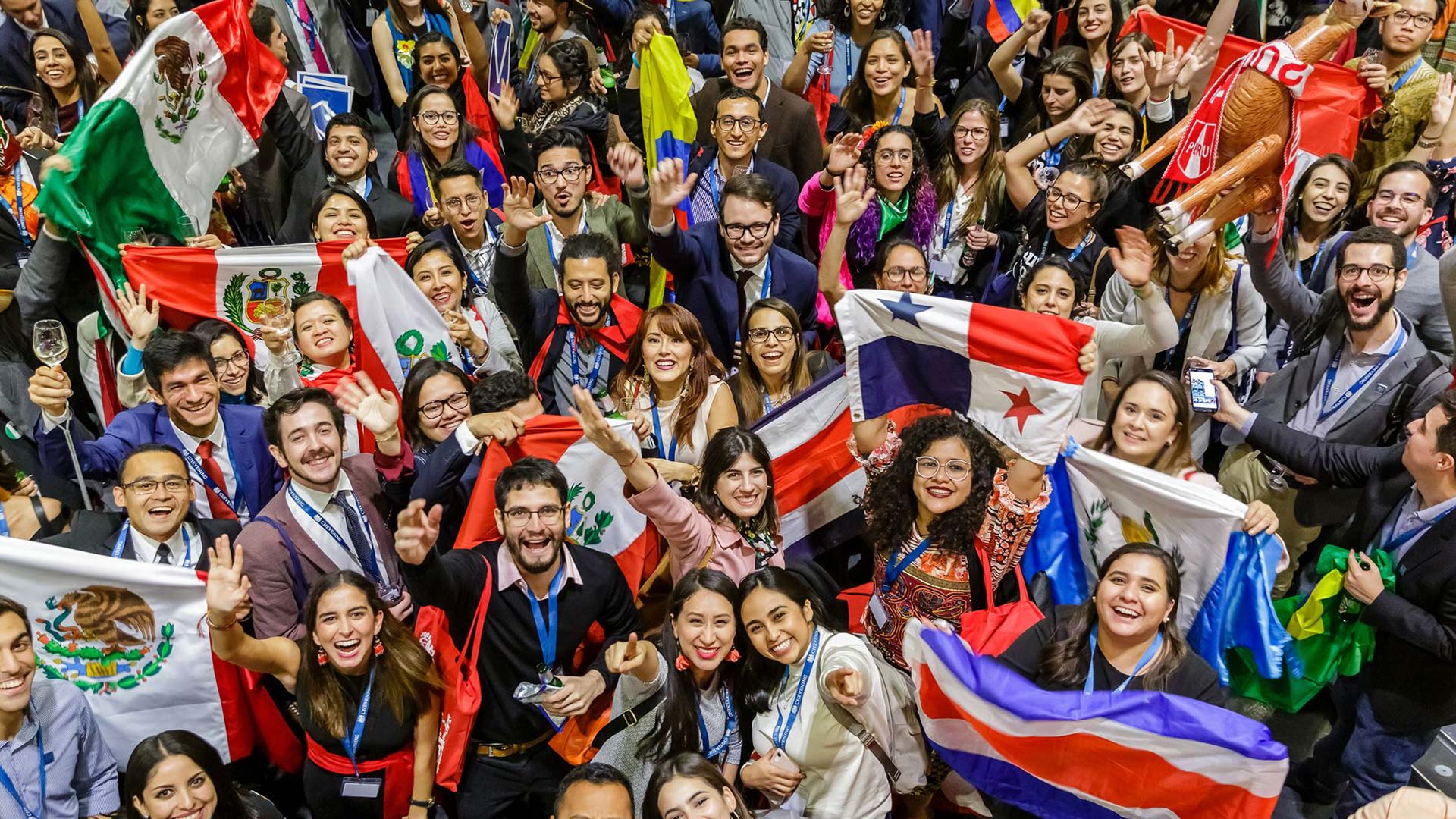 The space filled with colour as 1,750 scholars arrived wearing traditional dress and waving national flags for Chevening Orientation. It’s the big event marking the start of the year for scholars studying at universities across the country as the programme enters its 36th year. 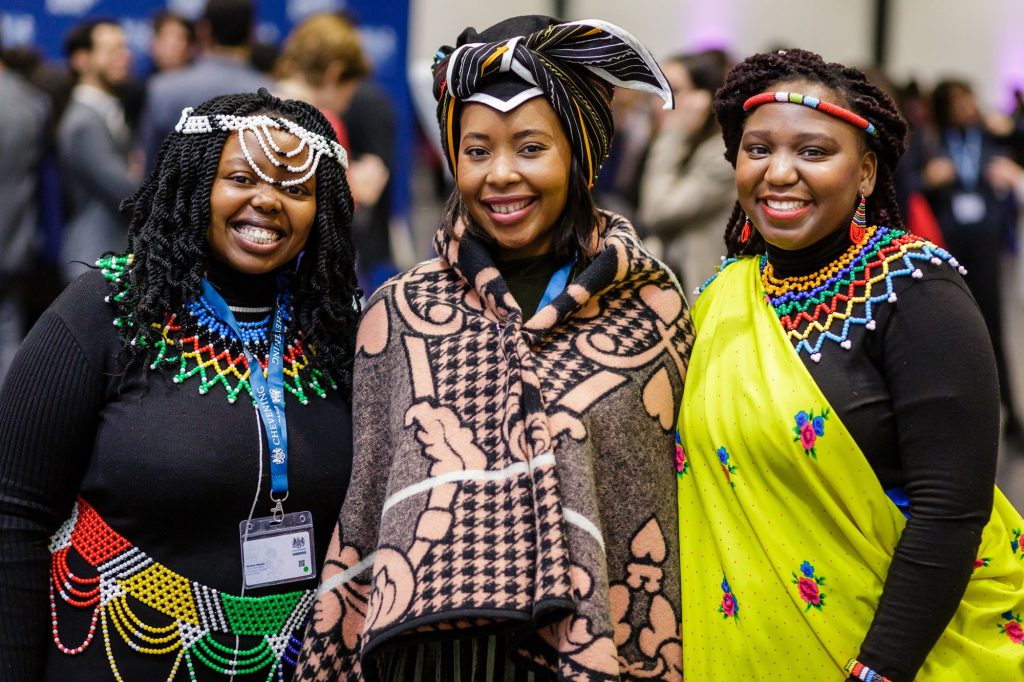 ‘Change the world for good’

Senior Programme Officers Noeme Santana and Sophie Fenner welcomed scholars to the UK and congratulated them on being selected in Chevening 36th year. They then outlined opportunities available to Cheveners in the coming year, and described how Chevening staff would be able to help them during their time in the country.

Anabel Inge, Acting Head of the Scholarships Unit at the Foreign and Commonwealth Office (FCO), led the FCO introduction, encouraging scholars to throw themselves into university life, and to take the opportunity to network with other scholars and explore the UK.

Anabel said: ‘We chose you because we think you have what it takes to be a future leader, a decision maker and a change-maker. We think each of you has the potential to challenge and change the world for good, whether it is in your local community, your country or on a global scale. Think big!’

Scholars heard tips on how to make the most of their year in the UK from Jamaican Alumna Kimberly Hanson, who studied at the University of Manchester last year. 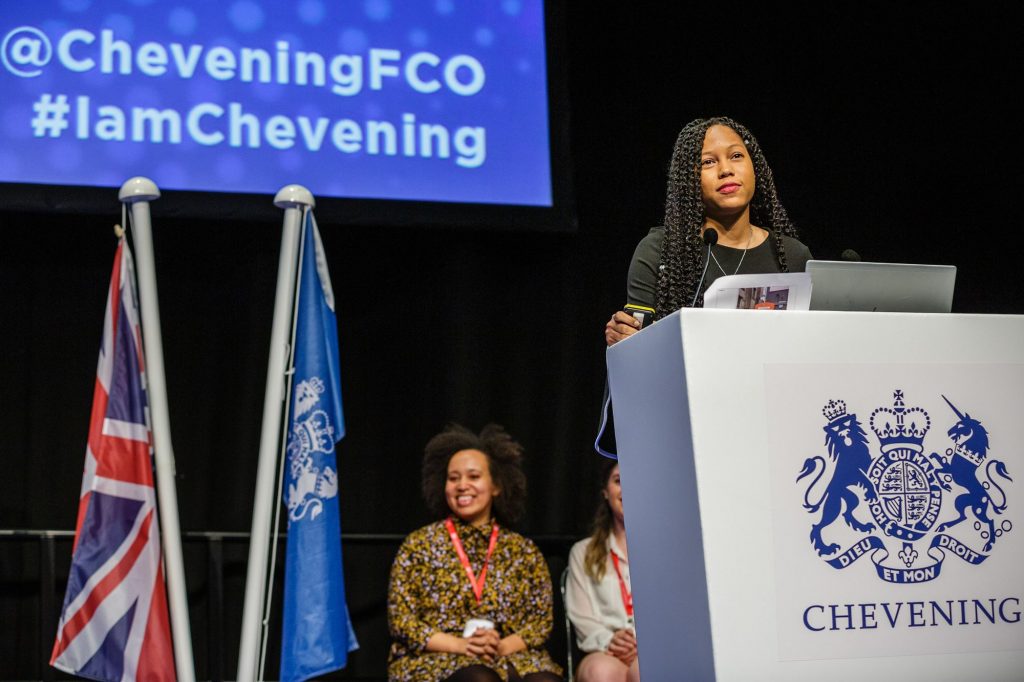 Kimberly said: ‘The woman who cried in the arms of her best friend, thinking that it would feel like a life-time before she was home again, is now standing before you wishing she had more time.’

Rita French then took to the stage to deliver the Orientation keynote speech as the UK’s first international human rights ambassador. Rita spoke to scholars about human rights, global challenges, education, and how these relate to their purpose now as Chevening Scholars.

Rita said: ‘Wherever we are and whatever we do around the world, we must stay true to our values and protect the fundamental rights that each and every one of us has.’ 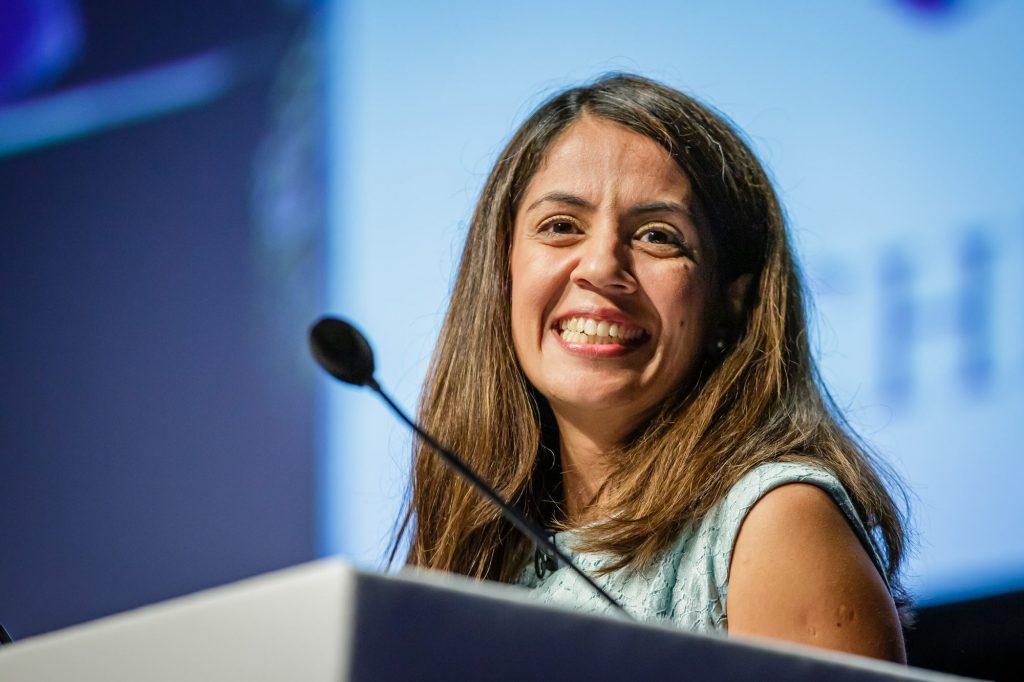 In between presentations, scholars had the chance to meet with fellow scholars from 145 counties and territories around the world for the first time. They also met their programme officer, who will be their point of contact for their year in the UK, and took photos on board the vintage red double-decker London bus parked in the middle of the hall.

The themes for the rooms included the environment, human rights, media, public health, and much more. Question cards were placed around the rooms which sparked lively debates and encouraged scholars to share their passions, beliefs, and local experiences with one another. 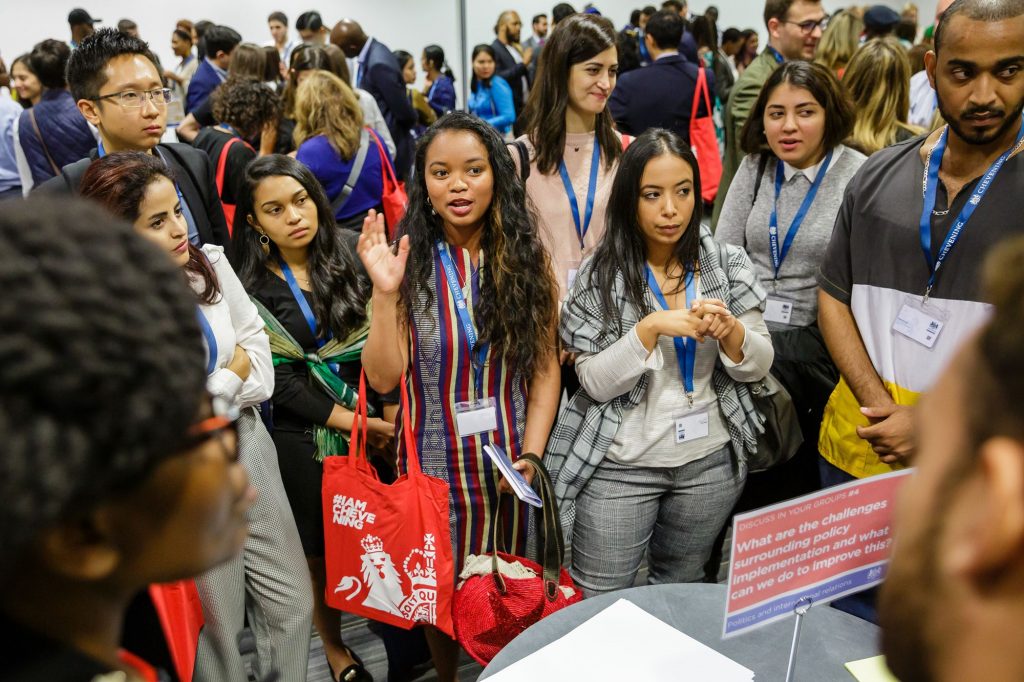 Build and retain links with the UK

Vivienne Stern, Director of Universities UK International (UUKi), delivered the afternoon’s keynote speech on the strengths of UK universities, what scholars can gain from a UK education, and how they can work together in the future.

Vivienne said: ‘I would like to think that as you embark on careers in public service and public life, you will take with you an appreciation of the importance of evidence, of the power of critical thinking and of recent debate, of the centrality of listening to people who have different ideas from your own in framing your own opinions.

‘Perhaps, most importantly of all, in these troubled times we live in, the precious ability to change your mind.’ 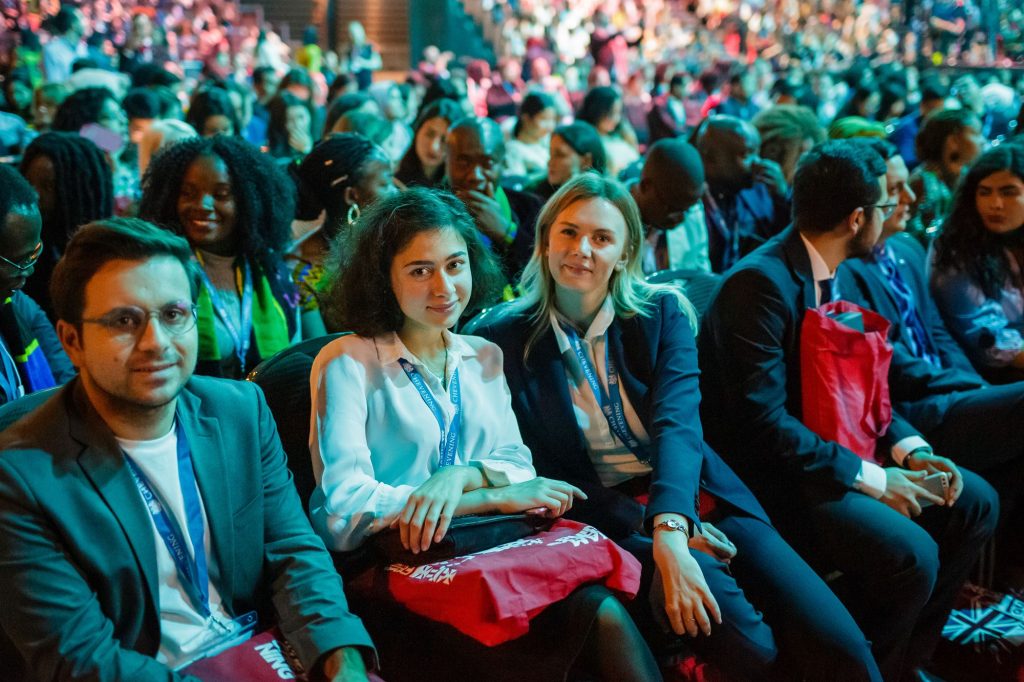 Paul Brummell, Head of Soft Power and External Affairs Department at the FCO, brought Orientation to a close by asking, ‘What is Chevening?’

He outlined how Chevening is not just a place or a scholarship programme, it is ‘a community, boasting more than 50,000 alumni, bonded by their experience. We hope that graduates of the scheme will remain lifelong friends of the UK.’

‘This process of building Chevening relationships starts now, right here at orientation and continues throughout your time in the UK. Have an awe-inspiring year and change the world.’ 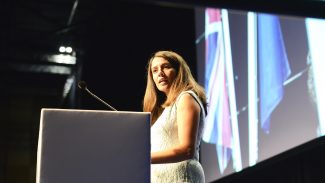 Chevening Orientation 2019 marked the start of a challenging and exciting year for the 1,750-strong Chevening Scholarships class of 2019. It was an opportunity for them to meet and network with each other, prepare themselves for the year ahead, and take in the knowledge and advice of our illustrious keynote speakers. Rita French, the UK’s first ever international human rights ambassador, shared the following words of wisdom for our scholars… 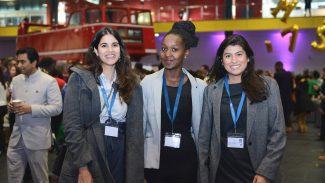