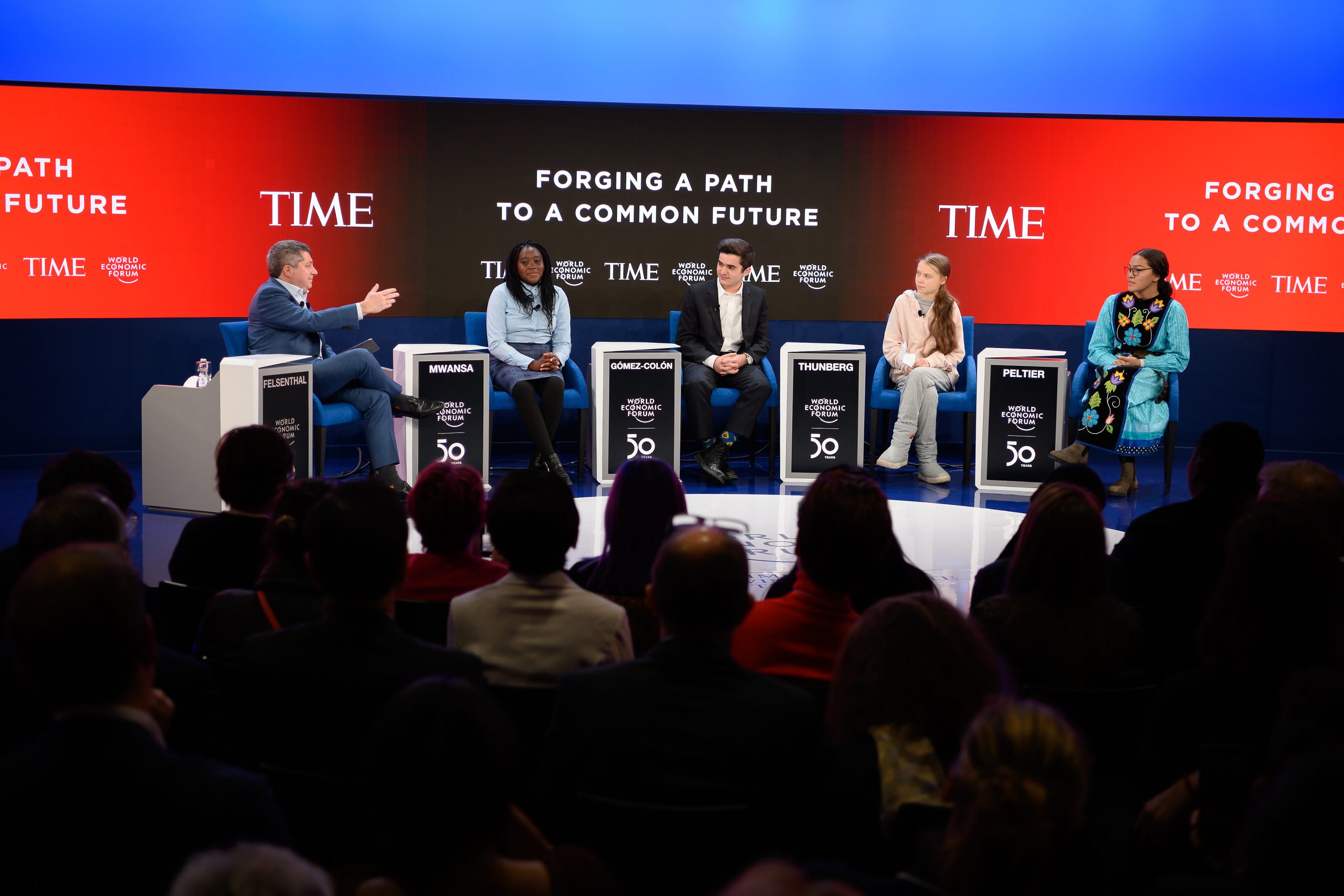 The rise of the youth diplomat

‘That kid should work on her anger management problem, ‘tweeted US President Donald Trump upon hearing that Greta Thunberg was named Time magazine’s 2019 ‘Person of the Year’. Today’s youth are often painted as apathetic, entitled, and lazy. However, through a decade of academic research, grassroots participation, and diplomatic action, I know that this couldn’t be further from the truth. The question is: are we capable of aligning their untapped potential with established international governance structures? 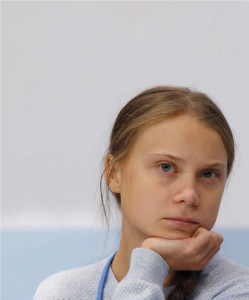 Youth diplomacy isn’t a common concept in international politics. At best, this is a foolish oversight. At worst, it’s a poor reflection of our views on how youth should fit into the political spectrum. Youth participation varies greatly depending on where you are in the world. Australia scores the highest in the Youth Development Index, whilst Yemen scores the lowest. Even in the more encouraging cases, youth are only included in policymaking at a consultative level. It’s rare to find truly youth-led decision-making, where they’re invited to raise issues, advocate for them, and lead the implementation of the solution. In 1998, UNESCO held the first World Conference of Ministers Responsible for Youth, developing the Lisbon Declaration on Youth Policies and Programmes. There were no measurable outcomes, but it sparked a new wave of efforts to encourage youth participation and various global governance organisations helped to facilitate this.

In 2013, UN Secretary General Ban Ki-Moon created the Envoy on Youth role, tasked with promoting reforms on youth participation and advocacy. During the last two decades, the annual summits of the G20, G7, World Bank, International Monetary Fund, UN Framework Convention, and World Economic Forum have all incorporated youth delegations, developed youth networks, or hosted youth-dedicated summits. Despite this, the decision-making is still mediated by adults. The road to increased youth participation has been challenging. At the First Global Forum on Youth Policies in 2014, ten commitments were made to further participation, policies, and inclusion. None of these have been achieved. When Jayathma Wickramanayake became the second Envoy on Youth, she inherited$78K USD worth of debt. Advocacy efforts were put on the backburner whilst fundraising took precedence. We also witnessed the fast rise and fall of the Arab Youth Climate Movement due to limited government support. 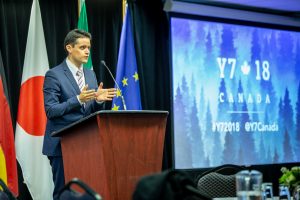 Greta Thunberg and the Fridays for Future movement’s greatest achievement has been transforming online debates into mass coordinated, and continuous civil disobedience. It has allowed youth a voice on climate change and to be heard at the highest levels of global governance. Greta, 17, isn’t the only young leader taking action. Autumn Peltier, 15,is advocating for water protection and indigenous rights in Canada. Natasha Mwasa, 18, is fighting to end child marriage in Zambia. Youth are finding ways to bring about change. But the real rise of the youth diplomat will occur once we acknowledge their shared ambition: to be involved in the construction of a better tomorrow.

About the author – Diego Reyeros is a Chevening Alumnus from Mexico. Diego studied Public Policy at King’s College London (2016). He has an expertise in youth diplomacy, innovation, and social enterprises, and is currently the Country Development Manager in Mexico for makesense.org.