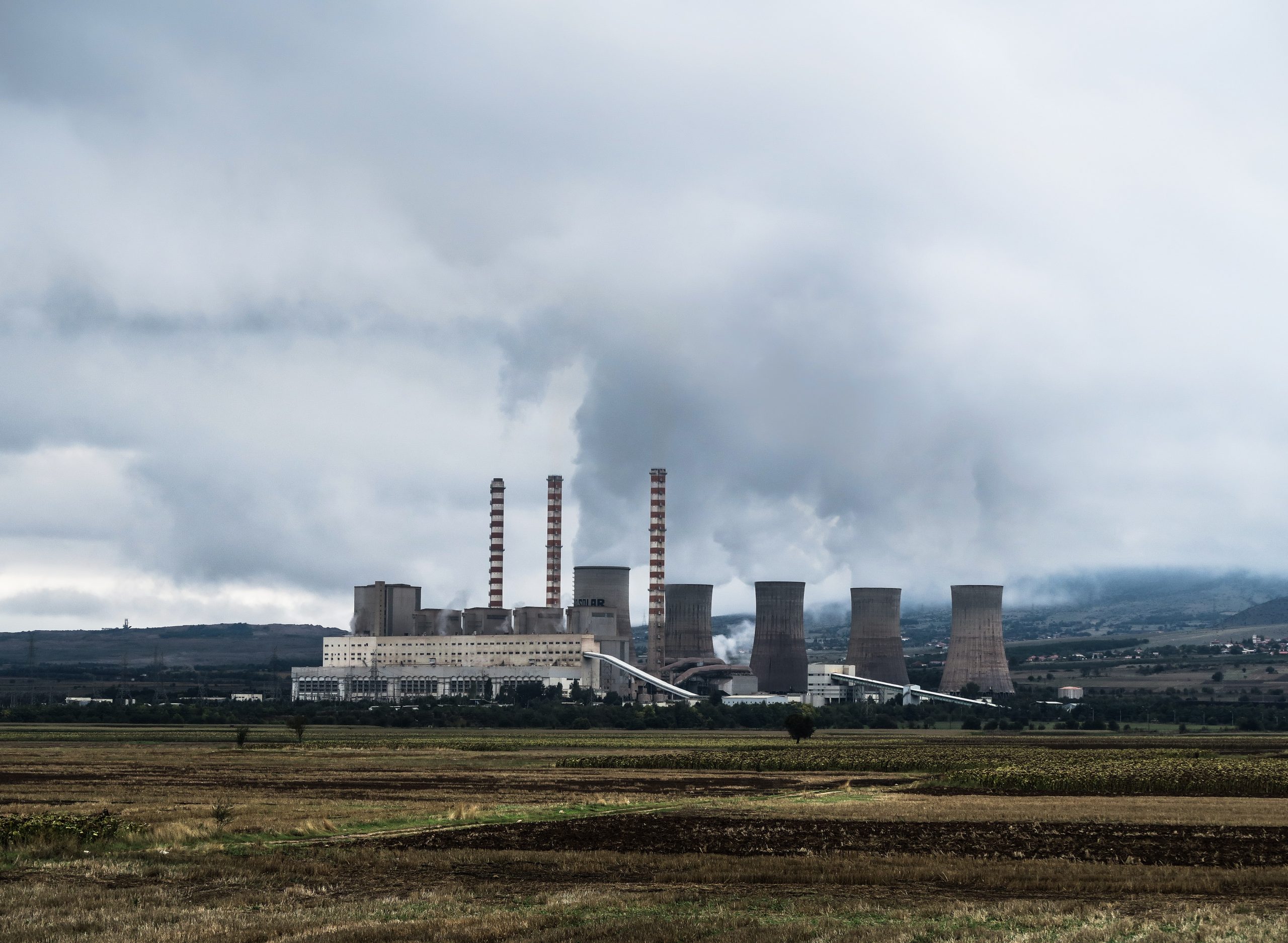 The power of taking the long term view on climate change

My name is Nataliya Vasylyeva and I’m originally from Ukraine. My professional development path has always been related to the topic of climate change, both across my academic background and career. I spent my Chevening Award at the University of Strathclyde in Glasgow, learning about global energy management as a key aspect of the climate change challenge – focusing on the implementation of solar microprojects in Ukrainian households.

From here, I began my career as a carbon analyst, gaining experience coordinating international climate policy projects in Ukraine, and working with the government. Now, ten years later, I work with the United Nations Development Programme (UNDP), a UN agency that works to support development and eliminate poverty, and the global Climate Promise initiative that assists countries to achieve the goals laid out in the Paris Agreement. 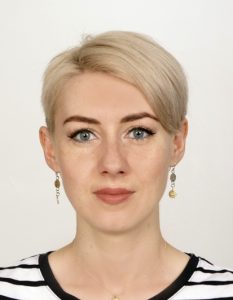 Through my work on climate change, I have started to see its effects across all demographics in Eastern Europe. From farmers suffering from drought affecting crops, to people living in areas prone to flooding, and older generations more vulnerable to the impact of heatwaves – climate change affects everyone.

It’s also across business sectors that the effects are starting to be keenly felt. Infrastructure, energy, and agriculture are just a few areas in which higher average temperatures could prove to be disastrous.

So what can be done?

It’s time to think about the long-term planning of climate actions. The Paris Agreement set the goal to limit the rise of the global temperature to 2.0°C, or preferably 1.5°C, compared to the pre-industrial temperature on the planet. They set it here, at 2°C, because anything exceeding that would likely lead to irreversible changes to our environment. We could not live as we used to, and the environment will become increasingly hostile for humans, animals and plant species alike.

Of course, the changes are already beginning and can be felt. Compared to the pre-industrial level, the average global temperature today is over 1°C higher. The Paris Agreement (adopted in 2015) required all countries to develop and share short-term climate action plans, so called Nationally Determined Contributions (NDCs), that demonstrate what they would do to limit their impact on climate and adapt to the coming changes. Every five years these documents are due for revision, and the ambition of the climate actions outlined in these documents should be increased (this approach in the climate policy is called a “ratchet mechanism”). The latest round of new or updated NDCs were recently submitted ahead of the COP26 climate conference, with 124 new or updated NDCs recorded as of 2 November 2021. Unfortunately, the United Nations Framework on Climate Change (UNFCC) has found that although individual NDCs will reduce greenhouse gas (GHG) emissions over time, a significant rise in emissions is still expected globally. Much, much more still needs to be done. 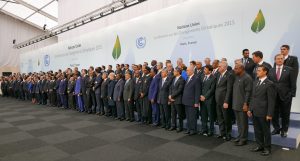 The heads of delegations at COP 21

The Paris Agreement highlighted the importance of declining GHG emissions as soon as possible and achieving carbon neutrality in the latter half of this century. However, in 2018, IPCC released their ‘Special Report on Global Warming of 1.5°C’ which stated that to limit the global warming to 1.5°C, global CO2 emissions would need to decline by around 45% from 2010 levels by 2030, reaching net zero around 2050. Since then, an agreement has been made to set carbon neutrality commitments by mid-century.

To plan long-term climate action, inform the global community about this plan, then deliver it, the Paris Agreement has invited all countries to develop and submit their long-term strategies (LTSs) on achieving low GHG emissions to UNFCCC.

LTSs are strategic documents that present a long-term vision of how any given country will reduce its greenhouse gas emissions (GHGs). They may also include an explanation of how a country could adapt to the present impact of climate change.

Strategic long-term documents are usually developed to provide a vision of where a country would like to be in a certain period of time. They contain well defined long term targets, as well as medium term targets to act as ‘milestones’ in the project. This helps other participants, for example the private sector, shape their own vision of the future and decide where to invest their funds.

Obviously, with time, some technologies become more widely available, and therefore, the ambition of the climate mitigation activities can be increased. Also, new opportunities or approaches in reducing GHG emissions may become more obvious. Or the government may wish to pursue a more ambitious approach and set the goal in a top-down way. Therefore, the LTSs need to be periodically reviewed and revised to suit the wider context. 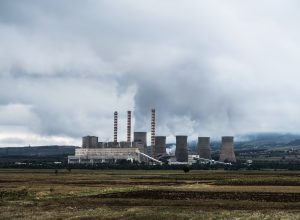 As of 4 November, there are 44 LTSs published on the UNFCCC registry, including 41 individual countries and the EU. Some countries (e.g. USA, UK, France, Japan) have submitted updated LTSs.

LTSs differ in their content depending on the time when they were developed and the circumstances of the country. For example, the LTS of Ukraine (officially named the Low Emission Development Strategy) was submitted in 2018. It covers the period up to 2050, presenting a visionary approach, but it fails to set a specific target for GHG emissions reduction by mid-century. Instead, it includes several scenarios of the development and related GHG emissions from the energy and industry sectors. In the baseline scenario, these two sectors would generate 70% of GHG emissions in 2050 (compared to 1990), but if additional, more ambitious measures are introduced, projections indicate that the emissions from these sectors could reach 31-34%.

If all countries set their long-term strategies and indicated the policies necessary to achieve their targets, it would facilitate the effective tracking of progress towards the Paris Agreement goals. It would also provide an opportunity to compare whether existing policies are sufficient to deliver the set targets, or more must be done. This may allow for a sort of ‘gap analysis’, laying out what other legislation must be developed to reach targets.

Long-term strategies impact the direction of investments from the private sector, and may help secure international aid funding for developing countries. They also may guide the sectoral policies and highlight what requires changing and by when. In an ideal world, the LTSs would set a carbon neutrality goal by 2050 or even earlier and lay out a clear path to achieve it, enabling a sustainable future for the next generation.