The future of wildlife rests in our hands 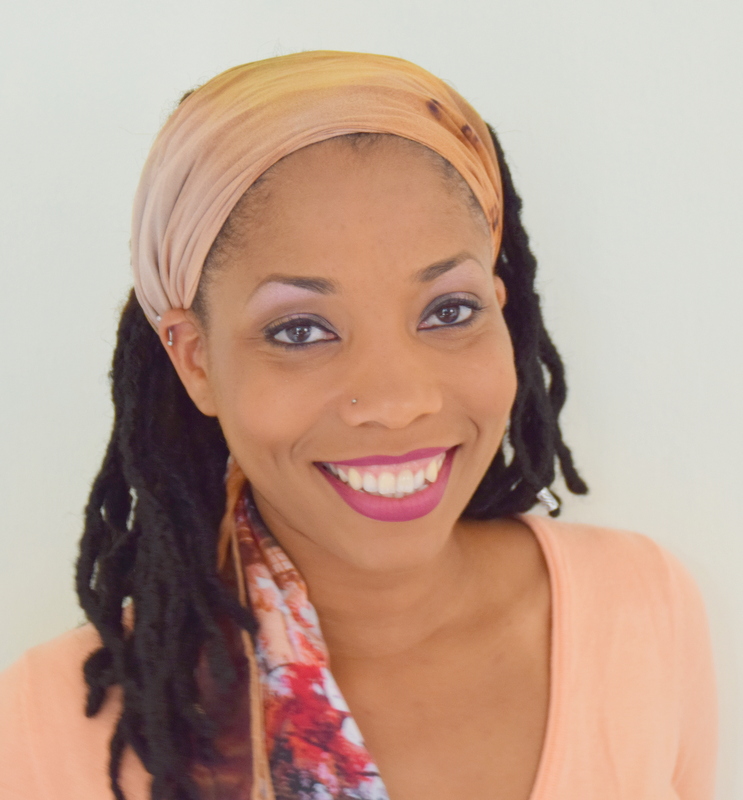 This year’s theme, ‘The Future of Wildlife is in Our Hands’, is a prime opportunity for us to reflect on our role in protecting at-risk species. This theme reinforces that we, as individuals, literally have the power to drive species conservation in our own regions and in the world. My thoughts on this theme have brought me to consider my region, Trinidad and Tobago, and the plight of the endangered Trinidad Piping Guan or Pawi.

The Pawi is one of only two endemic birds of Trinidad and is registered as ‘critically endangered’ on the IUCN Red List of Threatened Species. It is also the second most threatened species of the Cracid family, a native forest-dwelling bird of the Americas.

The Pawi thrived in the forests which criss-crossed Trinidad up to the early 20th century. Over time, and as the human population grew, the areas of natural habitat sharply contracted, giving way to housing developments, agricultural fields and quarries. The birds, being slow, easy game, were also hunted mercilessly. Today, the Pawi is mainly confined to the eastern corner of the forested Northern Range of Trinidad. Its population size has fallen to less than 200 individuals, and despite legislative structures which span from 1958 to 2005, the Pawi is still under threat.

I pause, and wonder at the effectiveness of legislation in the realm of conservation.

The case of the Pawi, although less severe by several orders of magnitude, takes the same general form as the plight of other endangered species. The African and Asian elephants, saltwater crocodile and leatherback turtle have all been sacrificed at the altar of development, growth and greed for decades. As if in mock repentance, legislation has long since provided ‘protection’ for these species.

As we have all witnessed, legislation by itself, has failed.

Regulation in conservation can only be effective if it provides the superstructure upon which citizen engagement, education and community based decision making can be built. These initiatives are the only things that can engender a change in the way individuals engage with the environment.

Individual and community action are, by no means, magic bullets for solving the threatened species issue. Cooperation among governments, NGOs and specialists is obviously critical, however, conversations needs to start with us as individuals and our communities.

Whether or not we have direct interaction with threatened species, we are intrinsically linked with them and are dependent upon the environments in which they are critical contributors. It is therefore our responsibility, and in our best interest, to ensure that no part of these environments are compromised.

Our future, and the future of our wildlife therefore, rests in our hands.