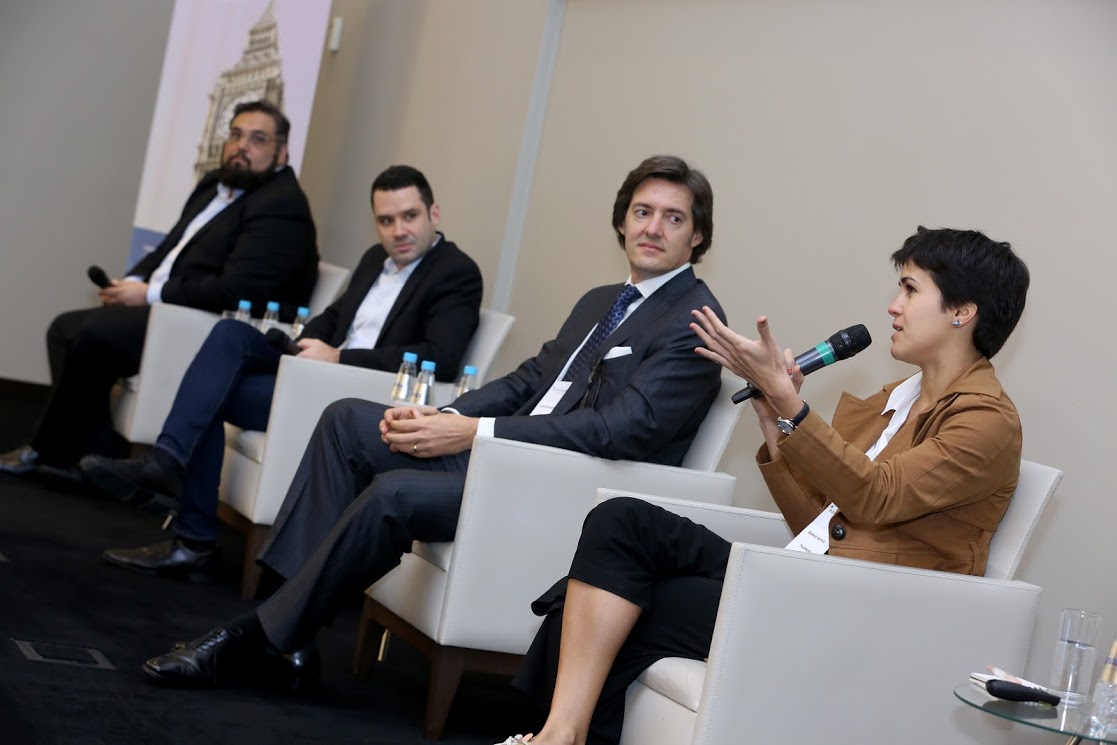 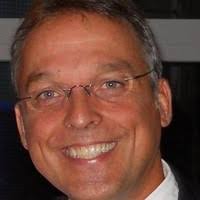 In August 2018, Cheveners in Brazil embarked on an innovative project to discuss one of today’s most fascinating trends – fake news. It’s an issue of interest to alumni all over Brazil, but due to the size of the country, getting everyone together in one place for an event is a challenge. The solution? Run a webinar!

On the ground in São Paulo, the event looked much like any other conference seminar. There was a panel discussion, a live audience, and high-profile speakers to open and close proceedings. However, whilst there were 65 people in the live audience, another 170 people from across Brazil participated in the event via online streaming – more than double the number of people in the room. The seminar was held in conjunction with Pinheiro Neto Advogados (PN), a local law firm and a Chevening Partner, who kindly hosted the event at their headquarters in São Paulo.

The panel was made up of experts in the field representing some of the biggest names in today’s technology market: Facebook and Twitter. 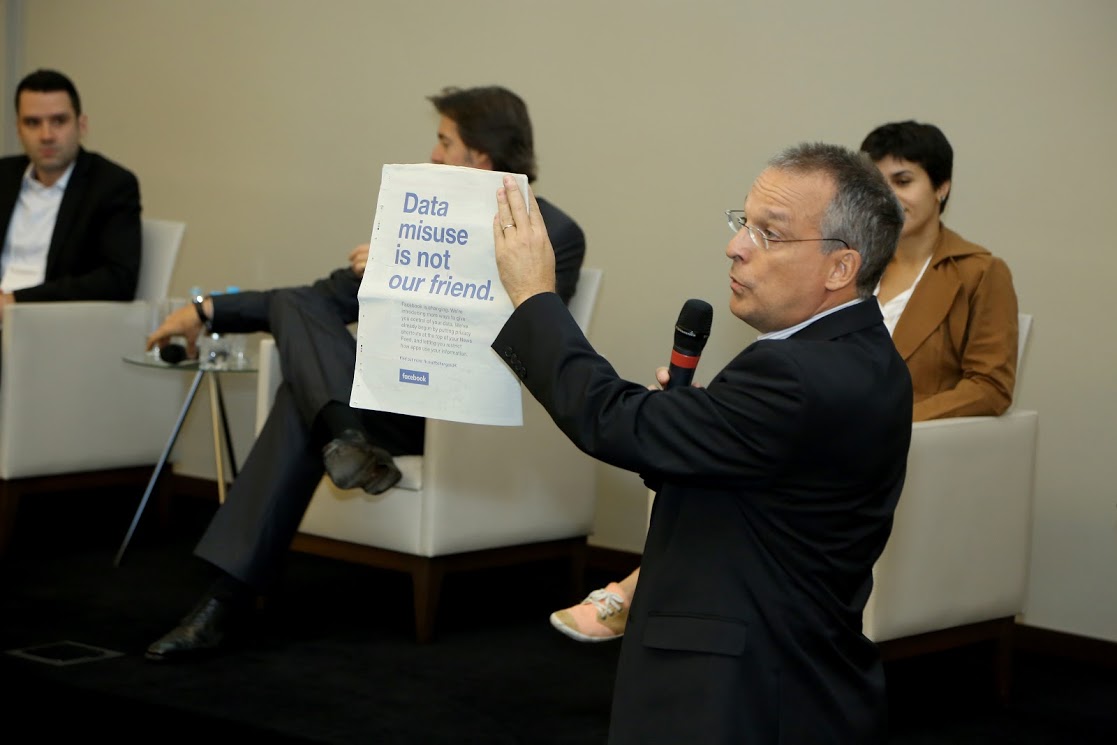 Both companies are clients of PN, and their existing relationship with the firm was crucial in bringing them on board for the event. Joining them on the panel was an expert in fake news from Mackenzie University, one of the oldest higher education institutions in Brazil. The opening remarks were made by Chevening Alumnus Alexandre Bertoldi (who is also a managing partner at PN), and Renata Ramalhosa, Britain’s Deputy Consul General in São Paulo. 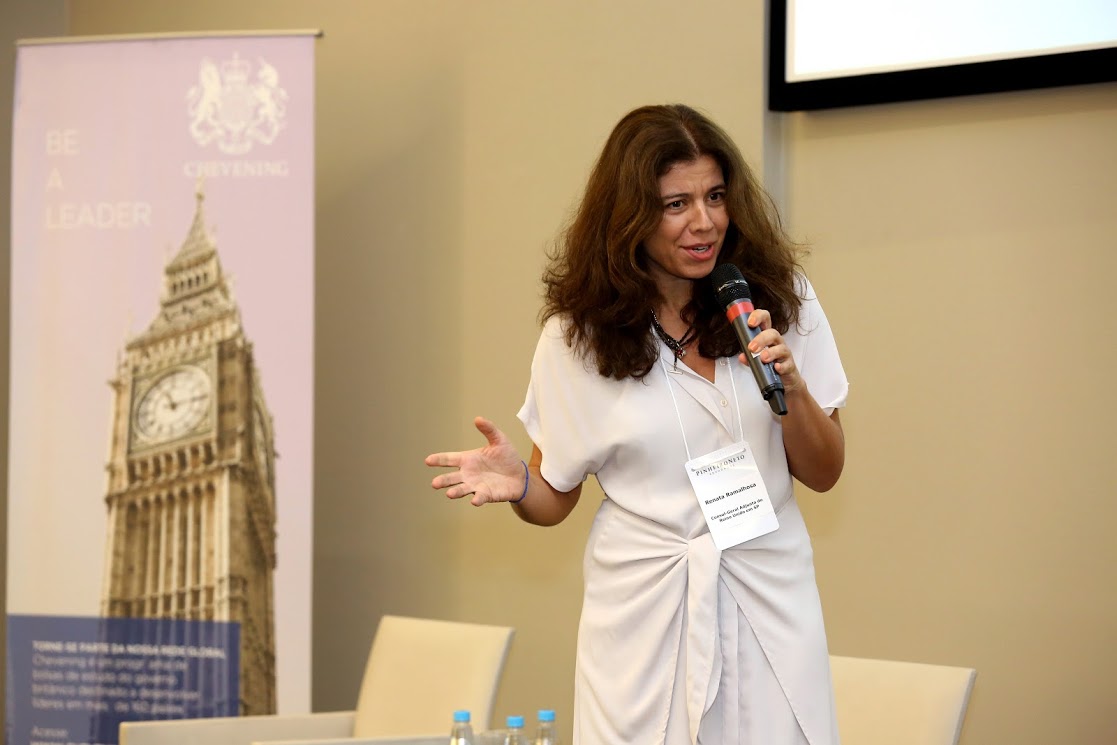 The representatives from Facebook and Twitter gave the audience a detailed insight into their strategies to combat fake news attacks both in Brazil and worldwide. However, both representatives spent the majority of their time sharing their plans to stop any attempts to interfere with the upcoming Brazilian election. In light of the speculation around possible interference with recent elections in the US and the UK, it is a topic that is at the forefront of people’s minds in Brazil.

Preventing fake news and media manipulation is crucial for a fair election.

On the topic of truth, the main messages from the media giants were clear. Both stated they are not ‘referees of the truth’ and insisted their goal is always to remain neutral. However, they spare no resources to secure their platforms: Facebook has recently increased the number of professionals dedicated to safeguarding information from 10,000 to 20,000, and Twitter uses robots to cross-check information and block fake accounts.

This experiment for the Brazil network has been a resounding success. The initiative to hold an event with a Chevening Partner was a highlight of the whole process, and strategically positive for both Chevening and PN. This was aided further by the choice of such a topical theme for Brazilians, and the opportunity to put Chevening and PN at the heart of the debate was a real privilege.

It’s also clear that the use of streaming is unquestionably the way forward for connecting the Chevening community in Brazil. Since we have over 1,700 alumni in the country (in just about every state of the federation), there is no other way to promote unity and dialogue about such important themes. Looking ahead, we would like to hold further webinars in English, engaging Chevening Alumni around the world. Networking is right at the heart of what it means to be a Chevener, and we can’t wait to see what opportunities lie ahead. 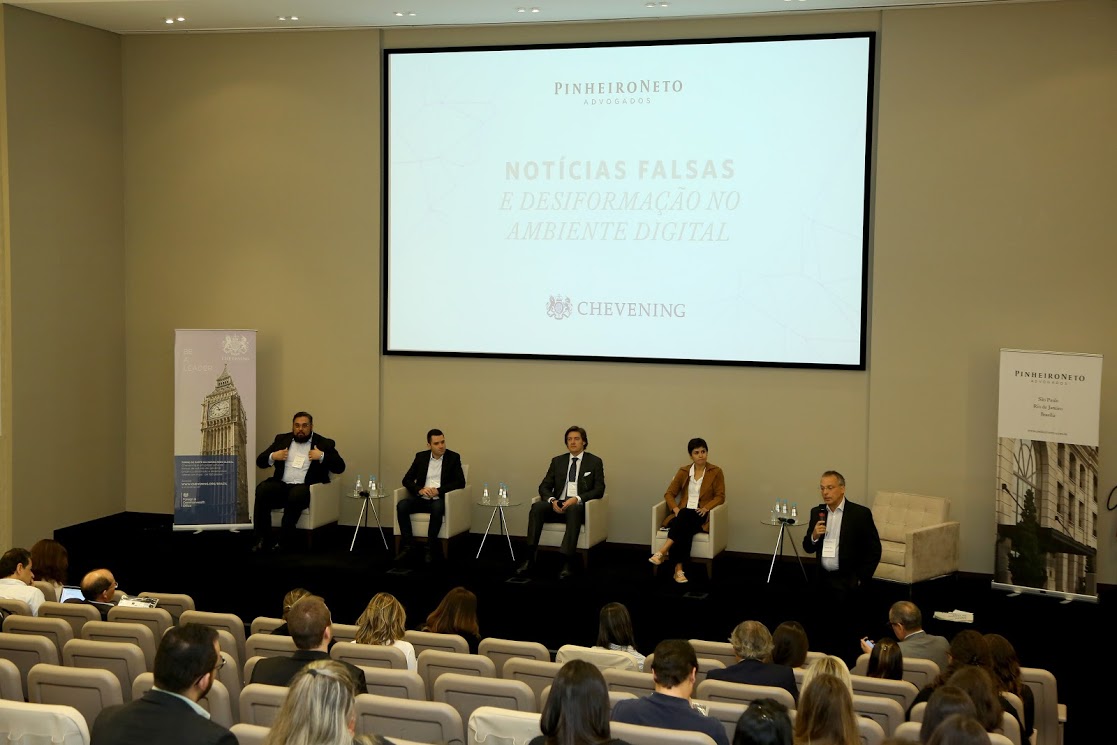