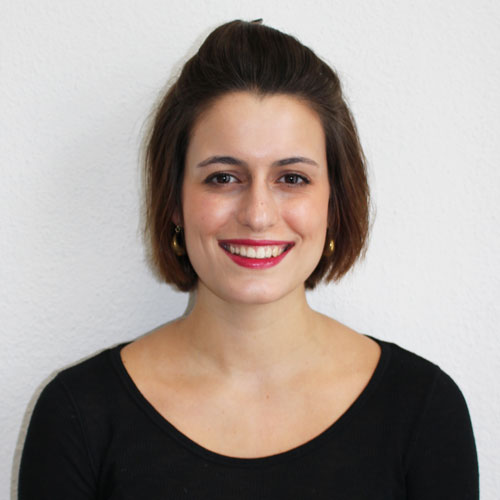 A walk through Bath is like entering a British fairy tale – you won’t want to leave!

In 1987, the city of Bath was named a UNESCO World Heritage Site for, amongst other treasures, its Roman baths and Georgian urban planning. Bath’s famous architects used Cotswolds limestone to build this classical city, which is why the buildings all give off such a gorgeous golden glow.

Bath is small enough that you can take yourself on a walking tour over a couple of hours, so what are you waiting for?

This historic Georgian bridge is one of only four bridges in the world to have shops spanning it on both sides. According to the Visit Bath website, the bridge is named after the wife of a wealthy Bath landowner who wanted to expand the city to the east side of the river. The city’s website notes that the best time of day to photograph the bridge is in the morning, as it falls into shadow in the afternoon. 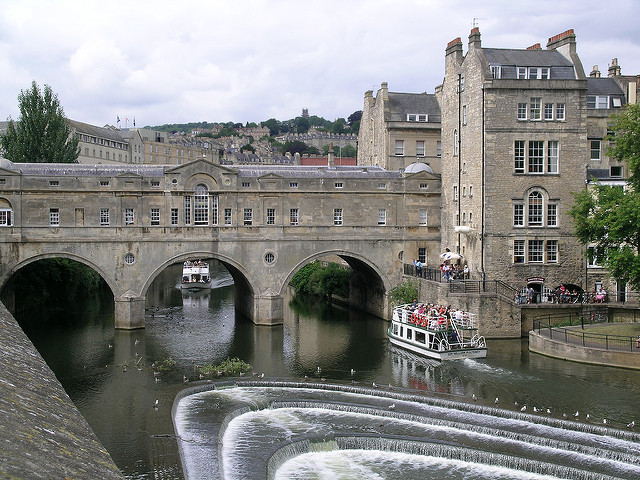 The site of the Bath Abbey has been a place of Christian worship for over 1,000 years. The Norman conquerors built a monastery there in 757 AD, and the first kind of England, King Edgar, was crowned there in 973.

Today the Abbey is both a tourist attraction and an active place of worship, where you can attend services almost every day. For more information on the history of the Abbey and its various phases, as well as to see service and opening times, please explore the official website.

Stop 3: The Roman Baths – one-minute walk from the Abbey

The Roman Baths are undoubtedly the most famous attraction in the city. While the Baths were built around 70AD and used as a health spa by the city’s Roman inhabitants until the 4th century, they fell into ruin as political instability increased. The incredible lead-lined pipes and baths were covered with mud and rubble, and were not rediscovered by the British until 1878 when a city surveyor decided to investigate a nearby leak from the King’s Bath spring.

The Baths are open to visitors year-round, but if possible we recommend visiting between 16 June and 31 August 2018, when you can see the Baths at night. 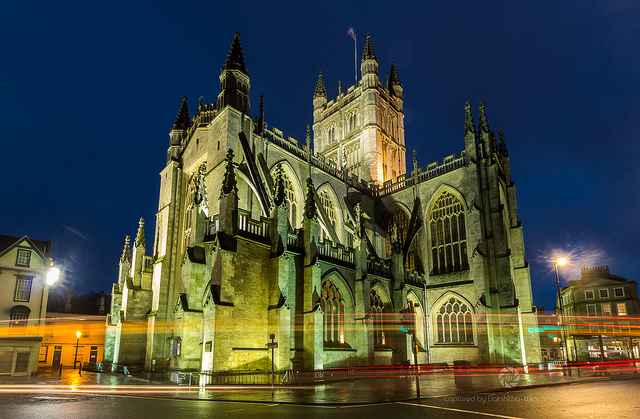 Stop 4: The Gravel Walk and the Georgian Garden – eight-minute walk from the Roman Baths

Bath may be steeped in Roman history, but it is also a destination city for fans of Georgian novelist Jane Austen. Austen lived in Bath from 1801 to 1806, when the city was a highly fashionable destination for the elite of British society, and many of the scenes in her novels Persuasion and Northanger Abbey were inspired by her surroundings there.

The Gravel Walk, which leads up to the Royal Crescent, is where Anne Elliot and Captain Wentworth agree to marry in Persuasion, and you can just picture elegant Georgian ladies gossiping with each other under the trees. It is worth taking a few minutes to explore the small but lovely Georgian Garden, which is a rare example of the type of garden that Austen would have spent time in. For a more Austen-focused tour of Bath, you can download the city’s official audio guide and walking tour map here.

Stop 5: The Royal Crescent – seven-minute walk from the Gravel Walk

At the top of the Gravel Walk, a magnificent sight comes into view: The Royal Crescent, the crown jewel in Bath’s unique urban design. The foundation stone for the Crescent was laid on 19 May 1767, and was designated as ‘Royal’ at the end of the 18th century.

While the façade is uniform and built to the specifications of John Wood the Younger (one of Bath’s famous urban planners), each house was built by a different architect, so the back of the building is a chaotic mix of roof levels and window heights. Many of the houses have been converted into flats, but eight of them are still full houses that are inhabited by one family. Number One is a hotel that visitors can stay in, with each room decorated to give you a taste of Georgian interior design. 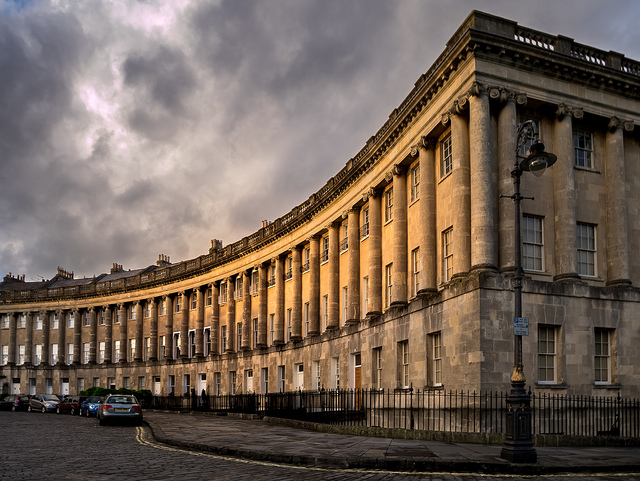 Stop 6: The Circus – five-minute walk from the Royal Crescent

Just up the road from the Royal Crescent is The Circus, another example of Bath’s innovative town planning. It was begun by John Wood the Elder (the first of the city’s famous architects) in 1754, and was then taken over by John Wood the Younger due to his father’s death. According to the Visit Bath website,

When viewed from the air, the Circus, along with Queen Square and adjoining Gay Street, form a ‘key’ shape, which is a masonic symbol similar to those that adorn many of Wood’s buildings.

Look a little closer at the detail on the stonework and you’ll see many emblems, such as serpents, acorns, and nautical symbols. Wood was known to admire the druids, the creators of prehistoric stone circles. Convinced that Bath had been the principal centre of Druid activity in Britain, Wood studied Stonehenge, and designed the Circus with the same diameter.

Take note of the large trees in the middle of The Circus. John Wood the Elder would have envisioned The Circus as an open space, but the Victorians preferred modesty and privacy – they planted the trees to prevent neighbours spying on each other across the circle!

The last stop on your walking tour is the Bath Assembly Rooms, a venue designed by John Wood the Younger as a place for dancing and socialising. Each of the four rooms had a different purpose, including dancing, card-playing, and taking tea. The world-famous Bath Fashion Museum is now located in the Assembly Rooms, and many weddings and other events take place here.

Wind your way back to the train station via Milsom Street where you can explore Jolly’s, the UK’s oldest department store, and grab a bite to eat at one of Bath’s many independent cafes or restaurants.

Add a boost of culture to your tour by visiting this Grade I listed building that was built to be a hotel, but now holds a wide-ranging collection of furniture, sculpture, paintings, and household goods.

If the weather’s fine, why not get out of the city and into the beautiful countryside. This six-mile circuit surrounds the city and takes you on a four-hour meander through meadows, woodlands and valleys. Follow the National Trust’s guide to discover a fake medieval castle, the beautiful Smallcombe Garden Cemetery, and the stunning landscape that contributed to Bath’s designation as a World Heritage Site.