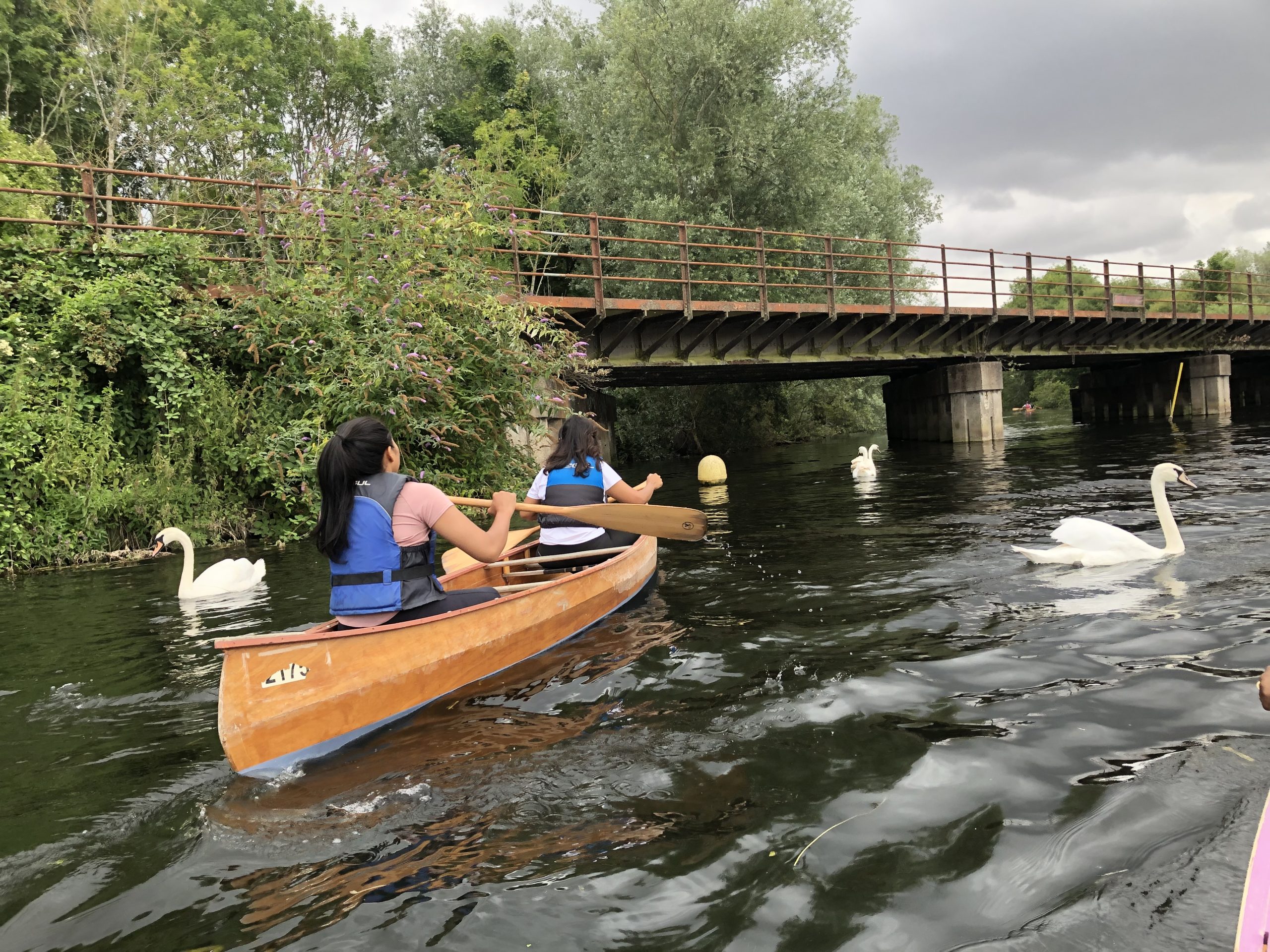 Over the summer period, Cheveners have participated in a range of daytrips, events and activities as part of the Chevening Summer Connect Programme 2022. Below are some of July's highlights, documented by some of our Chevening Social Media Ambassadors.

“The Edinburgh and Holyrood Palace event started at the beginning of the Royal Mile in Edinburgh Palace. Then, we visited the most remarkable places on the Royal Mile, such as the Writer’s Museum,  The Witchery by the Castle,  and St. Giles Cathedral. We ended the tour in the Scottish Parliament, where we began the next part of the event: Holyrood Palace.

The Palace of Holyroodhouse is Her Majesty The Queen’s official residence in Scotland. The construction of this palace began in 1671, and since then, it has been a residence of monarchs.  Here, we walked through the historical halls, and exhibitions and finished at the Holyrood Abbey.

In this event, we learned about the history and legends of important Edinburgh landmarks while enjoying the typical Scottish weather. The most fun part of the tour was also the other tour guide: Sawyer. This wee tour guide was a playful and lovely Golden Retriever that walked along with us during the whole tour. Kudos to Sawyer!

Indeed, Edinburgh city had a lot to offer, and we enjoyed the tour in this lovely Scottish city.”

“As part of the Chevening Summer Connect program, we visited the Jane Austen Centre, where we learned about Jane’s life in Bath and got the opportunity to visit the places she described in her books, film locations and where she used to live.

The Jane Austen Centre offered us an interactive and immersive experience. We started the visit with a review of the Austen family and a short Biography about Jane. Then we saw a video about Jane’s life in Bath in the Regency era. After this, we played by dressing up in costumes before we started our walking tour around the city.

The walking tour began in The Gravel Walk and walked towards the famous Royal Crescent and then the Circus. 5 minutes later, we reached the Bath Assembly Rooms, which used to be a place for parties and celebrations. The tour also included other places around the city where Jane lived. Definitely, Bath is a beautiful city.”

Canoe believe it? You can burn up to 500 calories per hour when canoeing!
Regarding the Chevening Summer Connect: Pub and Paddle event in Norwich, you can also forge friendships and enjoy a meal by the river with fellow future leaders, after 1.5 hours of canoeing by the Wensum River.

After a total of 3 hours of canoeing, your arms might feel like jelly but your heart would still be jolly. 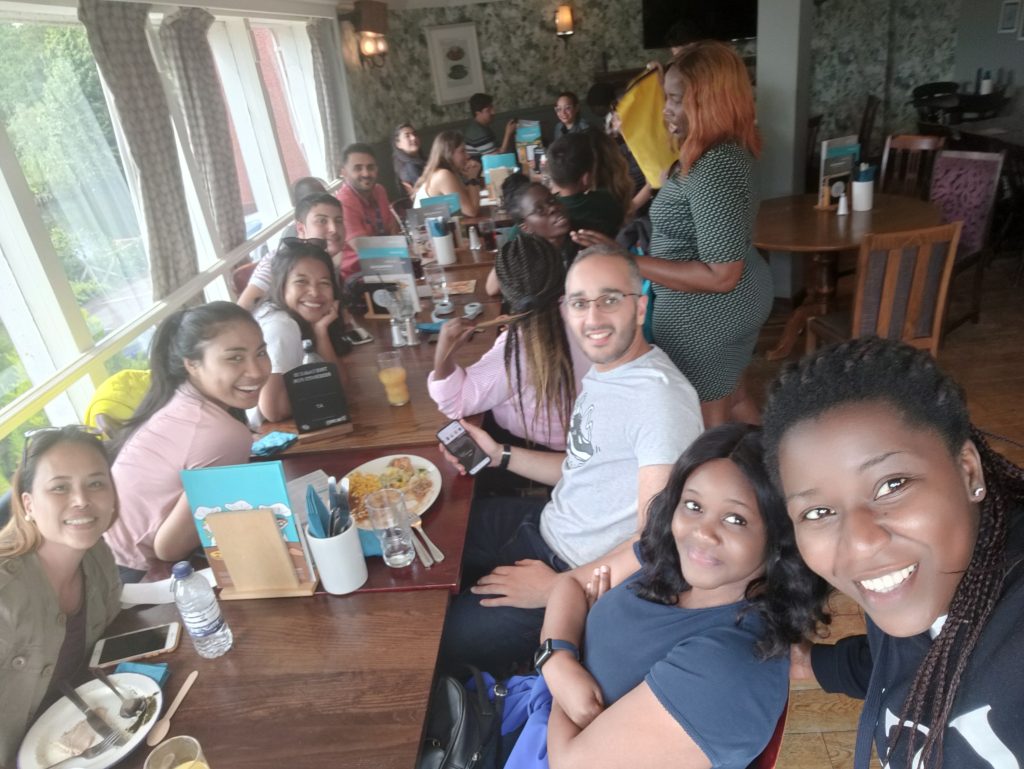 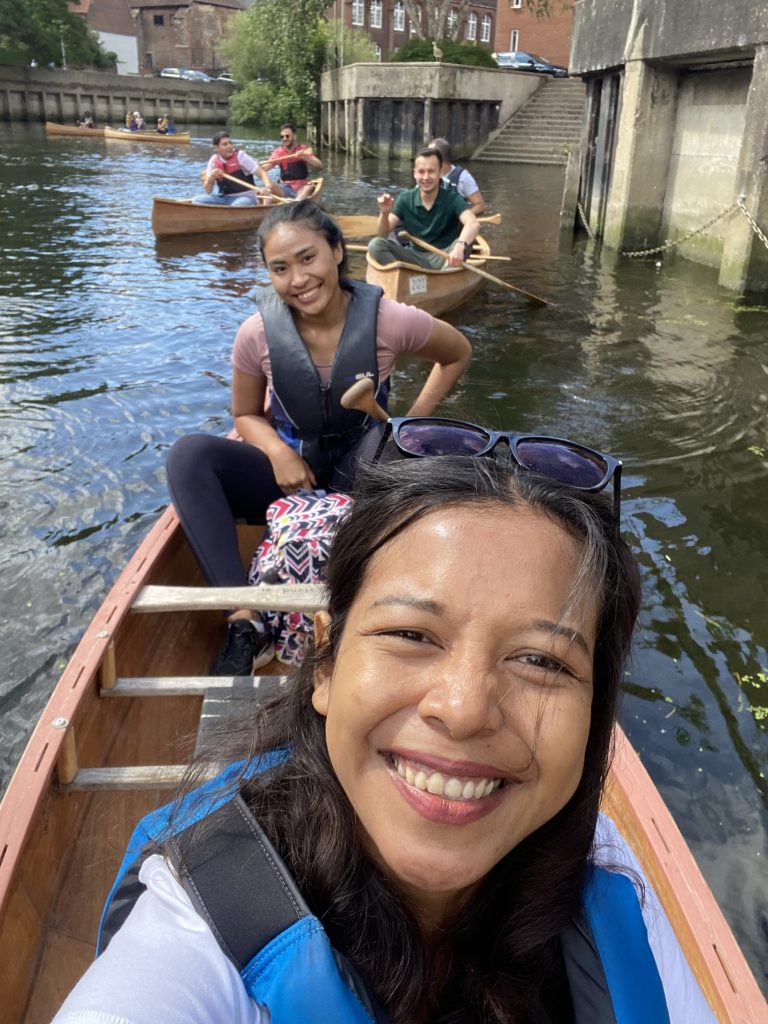 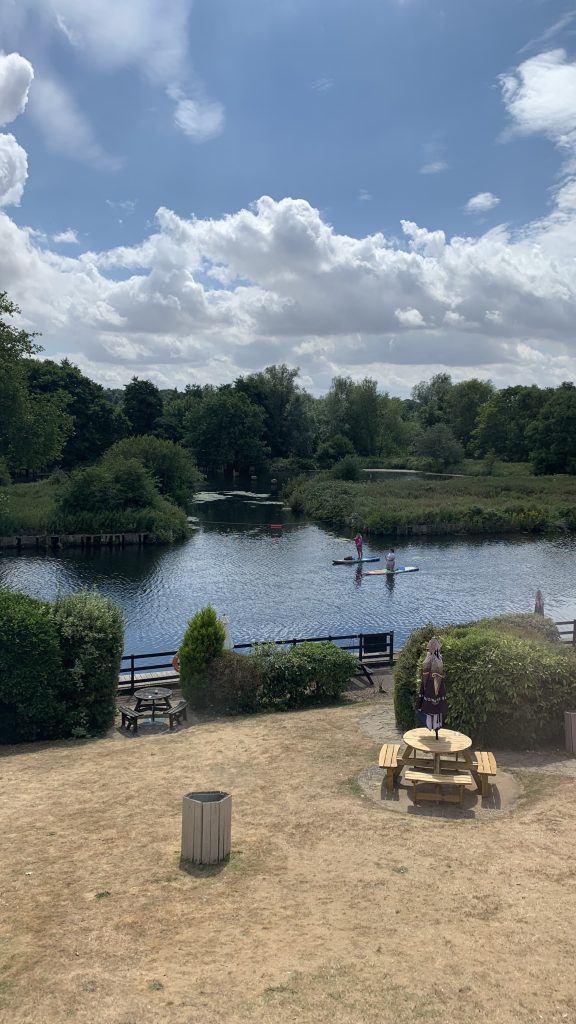 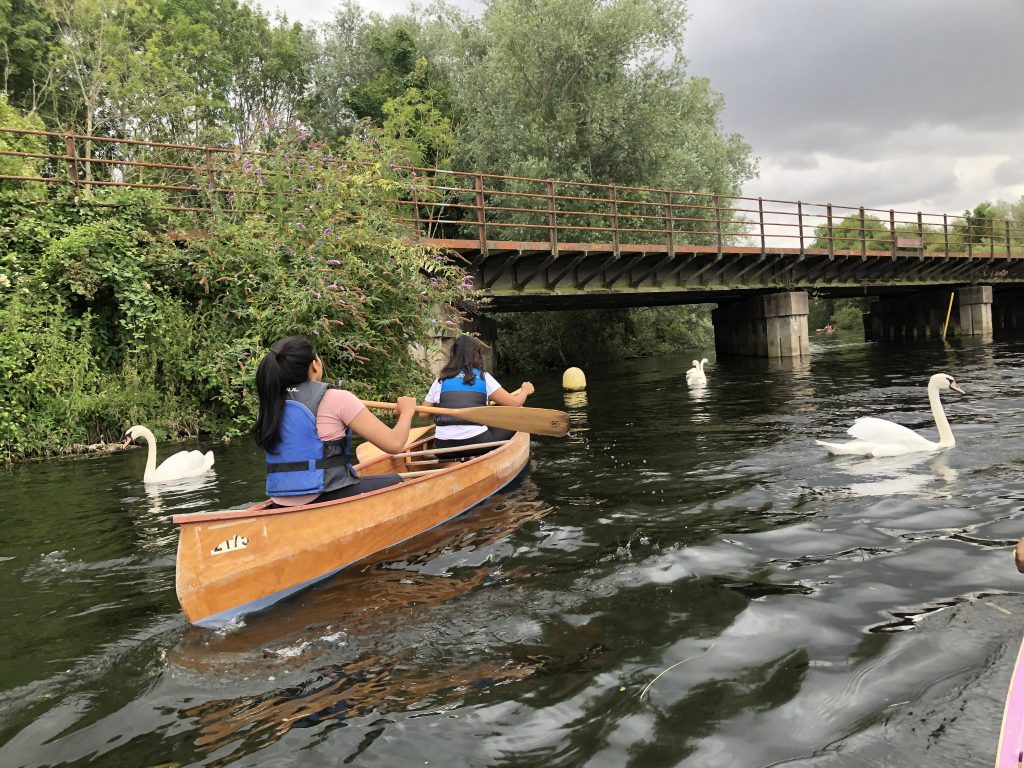 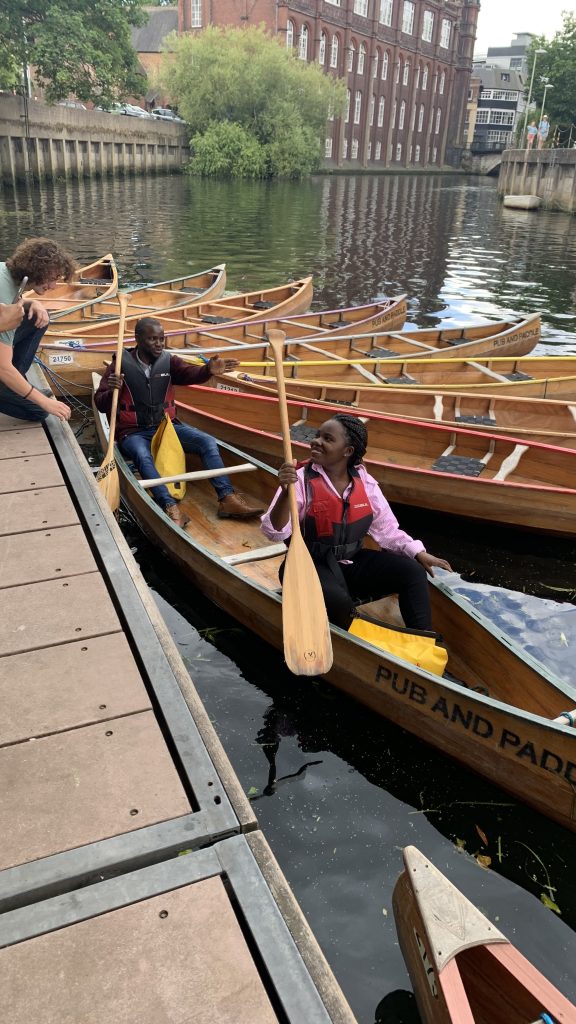 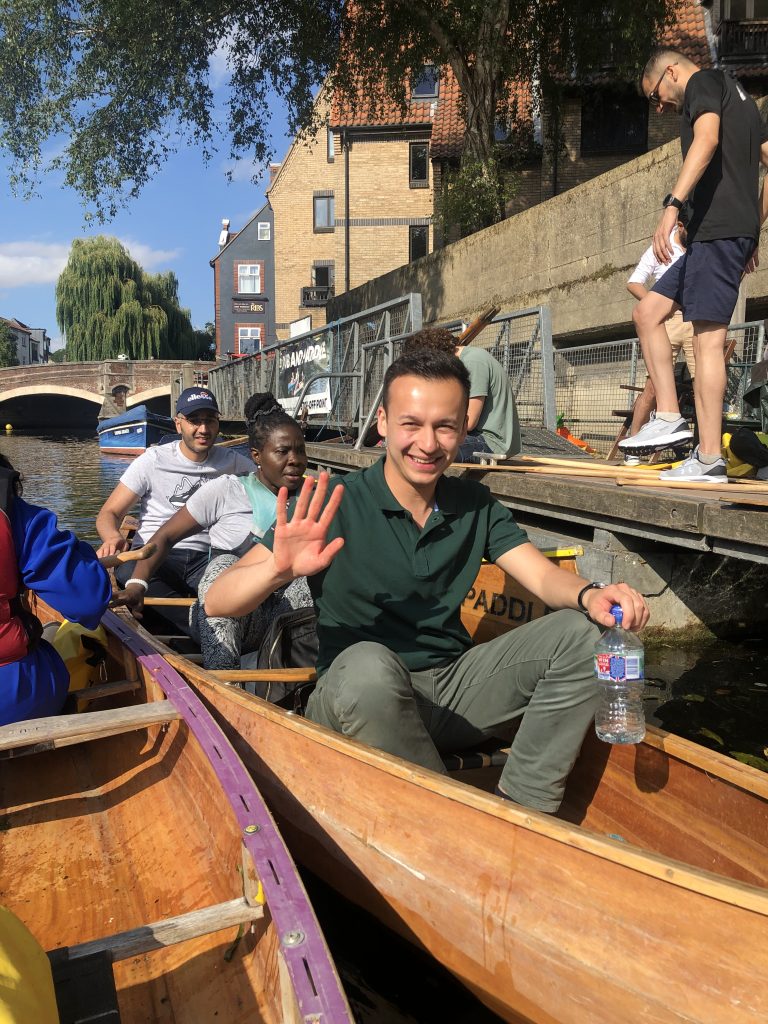