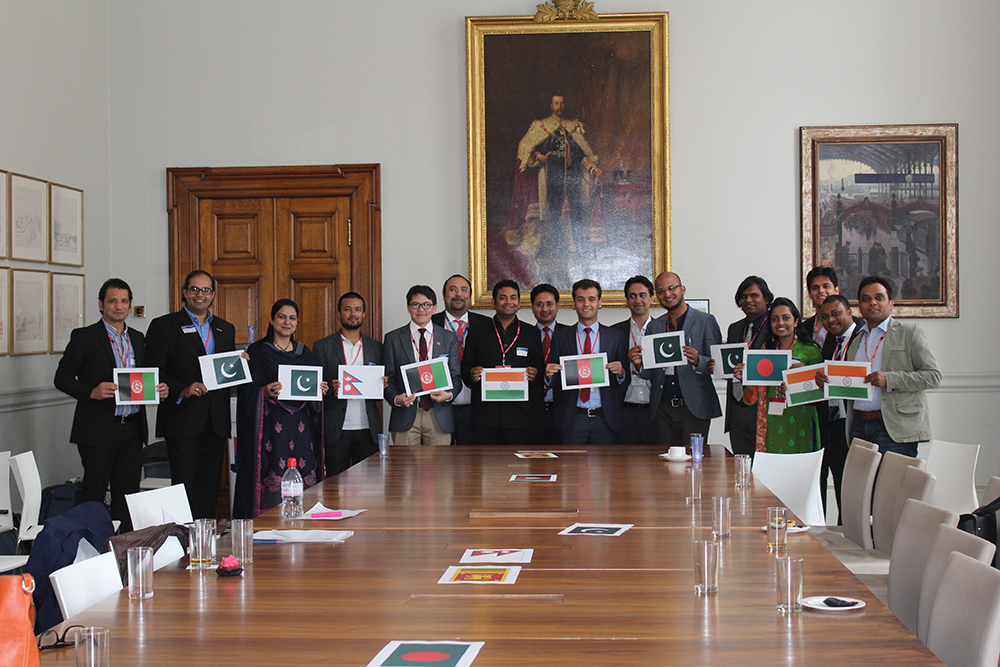 In a culmination to a series of scholar engagement events that have taken place across the 2014/2015 cycle, the South Asia Afghanistan Directorate (SAAD) at the Foreign and Commonwealth Office (FCO) hosted a farewell afternoon tea for the South Asian and Afghan Scholars. Around 20 of them participated in roundtable discussions giving scholars from Pakistan, India, Nepal, Bangladesh, and Afghanistan the opportunity to engage, debate, and discuss a variety of key issues including the future  of Afghanistan, counter-terrorism, energy, and climate change. The event offered plenty of opportunities for ideas of shared regional collaboration too.

Present at the event were Head of SAAD, Owen Jenkins, and Victoria Schofield, lecturer in South Asia studies from King’s College London, who chaired the discussion. The collective insights and opinions from the scholars has given impetus for them to collaborate across the region upon their return to their home countries and transition to alumni.

The wide support from FCO geographical directorates towards such events has been highly appreciated by the scholars and the Chevening Secretariat will look to formally introduce a new series of similar events in 2015/2016. 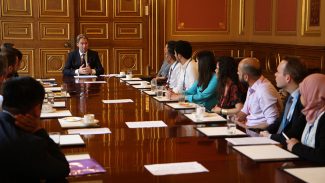 In an effort to strengthen mutual understanding of the UK’s engagement with the Near East, ten Chevening Scholars participated in a roundtable discussion with staff at the Foreign and Commonwealth Office (FCO). As future leaders, Chevening Scholars are well placed to understand the particular challenges and opportunities in their particular countries and regions and were […] 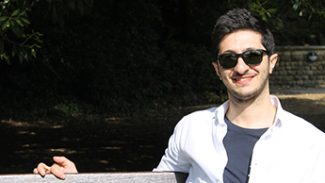 Tariq to get a taste of diplomatic life

Tariq Taha, a Chevening Scholar based at Oxford Brookes University, has been selected to take part as a delegate in the Young Diplomats Forum organised by the Global Diplomatic Forum in London. Tariq will be part of the Jordanian delegation when the event takes place in September, with the ambassador of Jordan, H.E. Mazen Homoud, expected to be present. The […]