On 27 October, ten lucky scholars were selected to attend the Commonwealth Horizons: ‘Skills for the 21st Century’ conference. This was the first Autumn Conference hosted by the Council for Education in the Commonwealth (CEC) held in Senate House, University of London and also included a reception at the Palace of Westminster (in the Houses of Parliament).

The conference was aimed at those inspired by issues affecting education and training across the Commonwealth and Attendees got the chance to explore the following topics:

Chevening Scholar Nadia Naccache said- ‘The fact that I study international development combined with my fundamental belief that education is a crucial element of human development, led me to attend this event. I hope to contribute one day to the development of my community, starting with education, which for me is the key to success and the focal point of the developmental process. 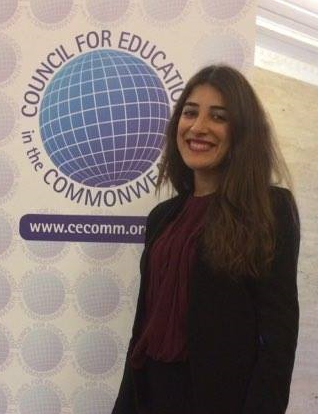 South African scholar, Adelaide Tsogo Ngale added “my particular highlight was meeting vice chancellors from various universities from across UK, engaging with directors and chairmen of various educational and academic organisations as well as the reception at the end of the conference as this allowed me to socialise with stakeholders in high positions of power.’

Chevening Scholars enjoying getting to know each other at the networking reception in the Houses of Parliament.

Scholars who attended the event came back saying how they found the event really useful and eye-opening. Balaussa Shaimakhanova from Kazakhstan, who is currently studying an MA in Childhood Studies at Swansea University, said that: ‘The experience that I gained from this conference will add value to my research topic” whilst Nicolás Brener Maceiras, studying a MSc Public Policy and Management at Birbeck College, said that “the conference really exceeded my expectations. Not only did the speakers challenge the audience, introducing sophisticated approaches to strategic key issues, but it was also a great opportunity to expand my network and as a result I got to know some of the other Chevening Scholars who attended the conference. We all got on well and had a great day together!’

Attendees were encouraged to take what had been discussed at the conference back with them to their respective disciplines to encourage the discussion further in their own institutions. Malawian scholar, Fadress Nyirenda commented: ‘The end the conference left us with more questions than answers that we were encouraged to deliberate in development discourse in our lectures, seminars, workshops and discussions.’

The Council for Education in the Commonwealth (CEC) is a parliament-based non-governmental organisation, founded over 50 years ago. Its purpose is to inform the public on the important issues facing education and training in the Commonwealth, and to identify the ways in which countries can best contribute to the development of these. To find out more about the CEC, you can visit their website. 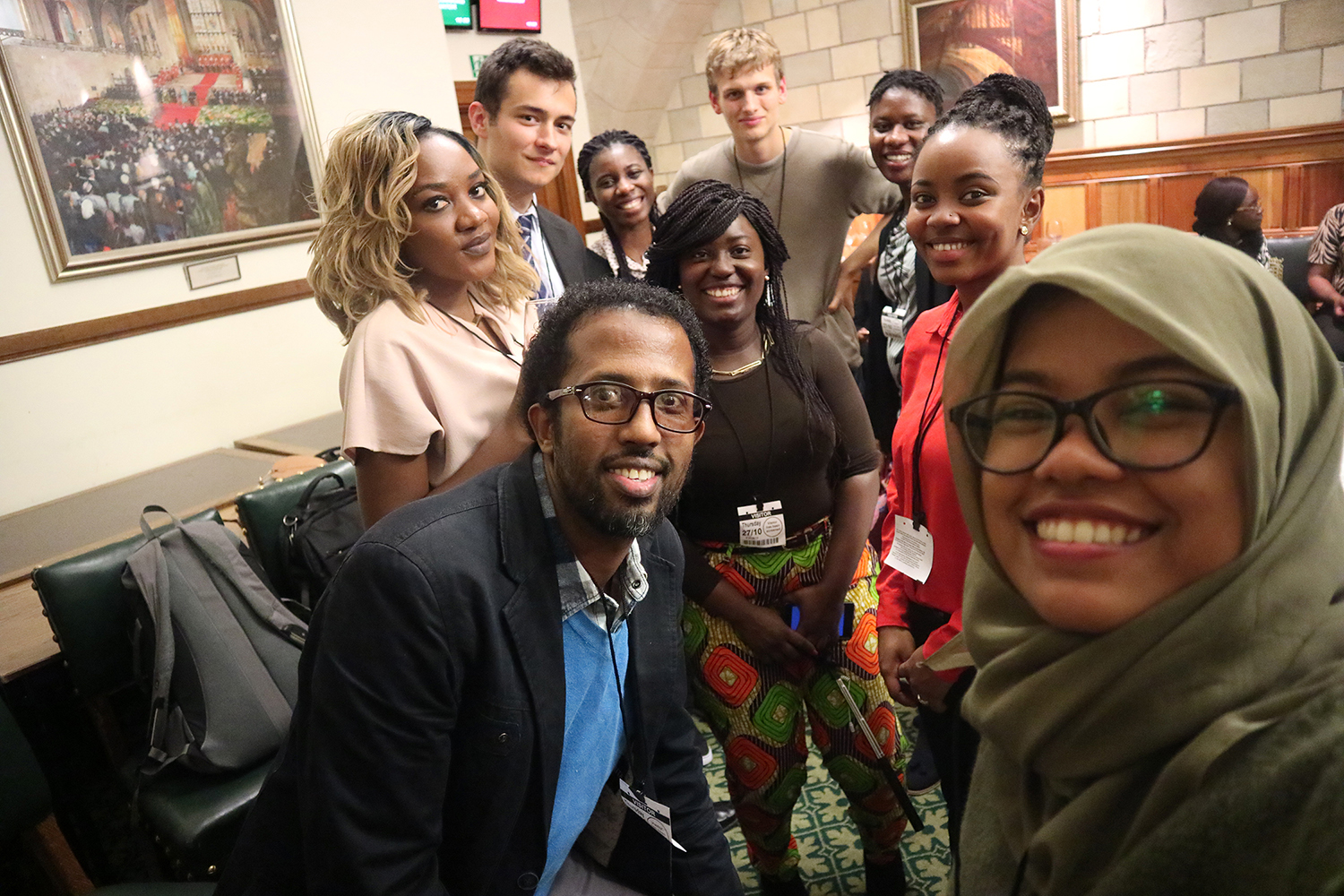