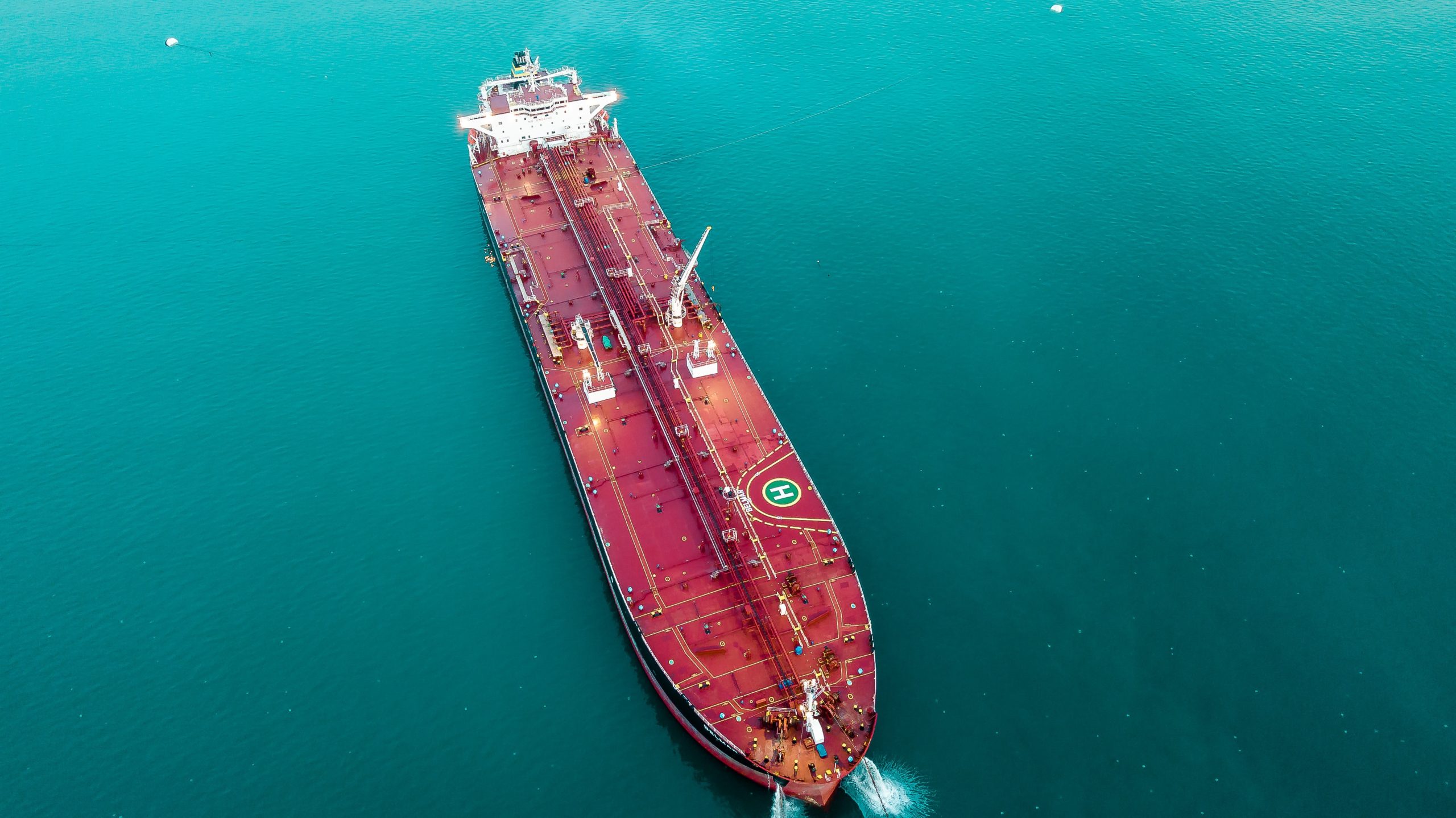 Saving our seas: A Cheveners story

Our oceans are the planets largest ecosystem. Covering nearly 71% of the Earth’s surface, they sustain life as we know it. Yet they are increasingly under threat. We speak with 2021 Chevening Scholar Natalia Shepel about how she intends to learn from world leading experts at the University of Southampton to advance scientific research into protecting the world’s oceans.

Natalia’s work focusses on addressing the impact of human activity and climate change on damaged ecosystems, such as in the Black Sea.

“We need to do something [to tackle climate change]. We can’t just have ideas… [we need] to actually do something that will make a difference.”

During her time studying in the UK, Natalia attended COP26 in Glasgow, as part of a research project she was working on with other scholars. The research project, Doors, is aimed at combining technology and expertise to reverse the impact of human activity on damaged ecosystems.

“Together with other scholars from Chevening, we took part in some of the events across the conference. It was a great opportunity to network, and meet executives and different people who work for governments around the world, as well as for NGOs and INGOs as well.”

After graduating from the University of Southampton with a master’s degree in Oceanography, Natalia has secured a traineeship at Ocean Infinity.

Ocean Infinity’s mission is to use innovative technology to reduce the maritime industry’s CO2 emissions, and find cleaner and safer ways of exploring our seas. Natalia’s traineeship will include a month-long expedition spent on a vessel off the coast of Scotland undertaking environmental and archaeological research using marine technology!

What’s in store for Natalia’s future?

“I hope to be involved in work focussed on rebuilding the educational system [in Ukraine] to ensure that universities, and the work of researchers and scientists [into climate adaptation] is not lost.” 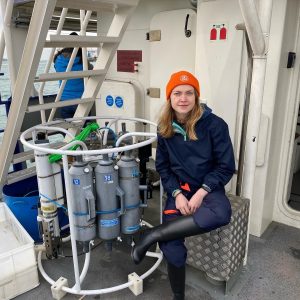 Why did you choose to study in the UK with Chevening to advance your goals?

In her spare time Natalia is a swimmer and free diver. She was motivated to move into a career into oceanography after learning about the impact of climate change and pollution on biodiversity in the Black Sea.

The National Oceanography Centre Southampton is one of the largest research and training centres in the world. Natalia decided to apply for a Chevening Scholarship, and in 2021 began her Msc in Oceanography at the University of Southampton.

Despite the challenges Ukrainian scholars have faced over the last year, we’re thankful that Natalia has felt supported by her university and across the Chevening community to continue her studies:

“I think the Chevening staff and scholars are like my family here; they’re people that you can really rely on in in difficult situations.” 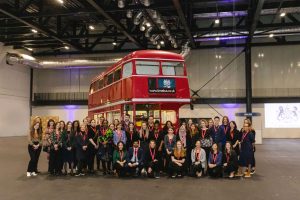 We’re looking forward to hearing more about Natalia’s work in the years to come. 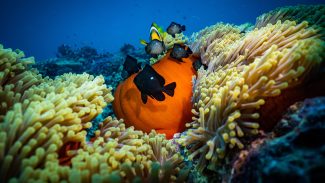 Chevening Alumni come together to talk about climate change and loss of biodiversity. We talk to them about what they learned. 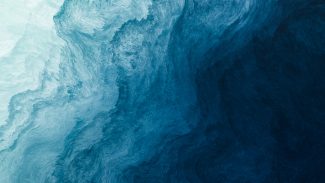 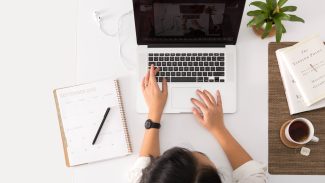 Studying a master’s degree in the UK with a Chevening Scholarship is a great step for your career – here’s why.