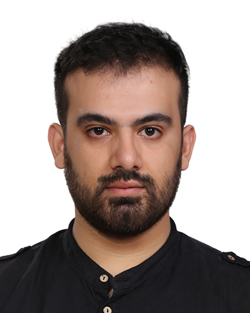 Abdulla Hawez was our Chevening Social Media Ambassador for December 2016, giving an insight into the life of a Chevening Scholar in the UK through social media and blogging.

Read about Abdulla’s adventures during the month as he works hard on his studies, experiences Christmas in the country, and takes the chance to explore the UK’s cities – and bookstores! You can follow Abdulla on Twitter and Instagram, and read more about all of our social media ambassadors here.

Abdulla is from Iraq and is studying an MA in Middle Eastern Studies at King’s College London. Keep up with the latest from our SMAs by watching the #CheveningSMA hashtag on Twitter and Instagram.

I started December contemplating my master’s journey that had started nine weeks earlier. I was on a train coming back to London after spending three awesome days in Scotland where I visited the Scottish Parliament in Edinburgh, and later Glasgow, with a group of my fellow Cheveners.

It has been nine tiring, stressful and challenging weeks as I was close to finishing the first semester of my course that has gone too fast, but it has also been compelling, energising and rewarding. These are the contradictions of student life, I told myself, and the fun of it.

As the train was making its way to London and as the Christmas break was also approaching, I decided to make December the month to explore the UK as much as possible. While thinking and planning for the month ahead, I realized I had an assignment due in a week, so I started studying for the assignment. 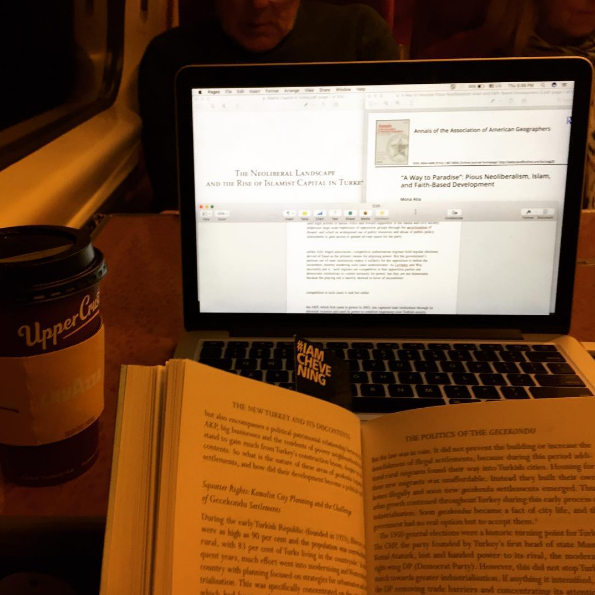 I knew December was going to be a festive and fun month but I never expected it to be such a magical atmosphere, especially in London. Christmas and new year preparations were in every corner, and the massive number of tourists has made the city unmatched in the world. 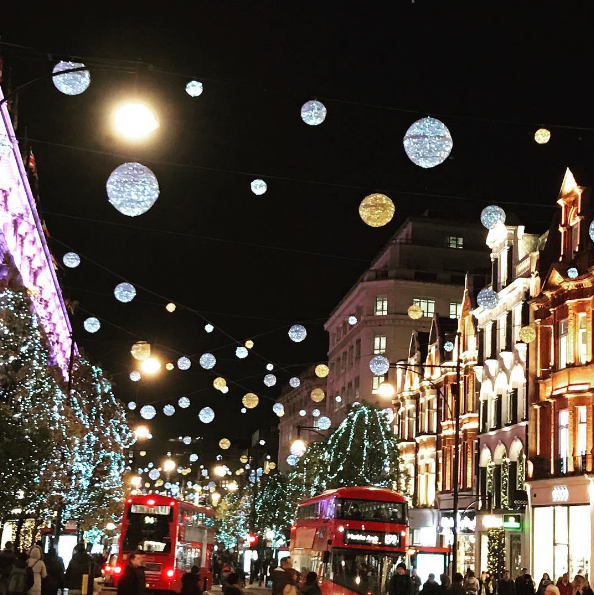 Although I had hoped to explore more of the UK, I only managed to visit England’s Birmingham, Liverpool and Manchester. I hope to visit Ireland and Wales at a later date. What I found interesting is that although all UK cities have some similarity that makes them British such as the buildings, the cathedrals, or the public transportation system, each of these cities also preserves its own uniqueness. For instance I found Birmingham more consumer-oriented with its big malls and small east Asian-style carts, while Manchester was more of a city of football with its big media city and popular Middle Eastern restaurants. But among the three I enjoyed Liverpool the most for its cultural activities, museums, and live music in the streets. 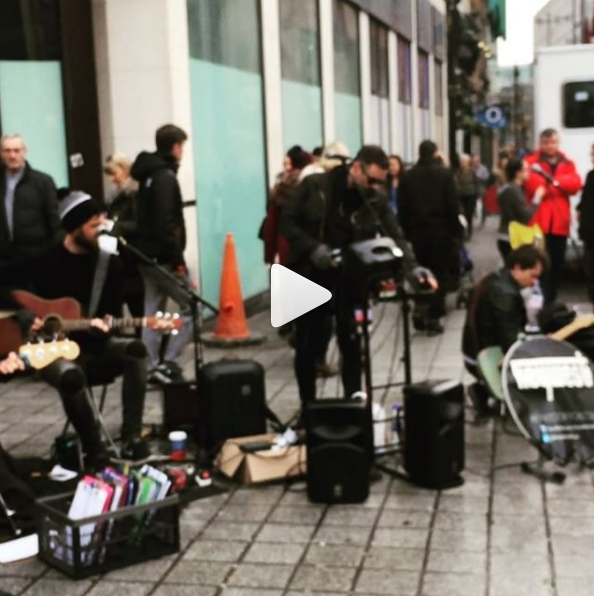 For each of these cities I travelled alone and met friends from all three; I also had the chance to explore the cities alone. Aside from learning about the history of the cities, walking alone – thanks to Google Maps – has given me the chance to see some details that I might not have had the chance to see otherwise. I have also noticed and been inspired with some good project and business ideas that I might be able to put into practice when I go back home in September.

Another highlight of my journey in December has been visiting bookstores and getting books in hardcopy. It would not be exaggerating to say that I have not read a book in hardcopy for more than a year and I have missed it so I am kind of obsessed with the bookstores of London. 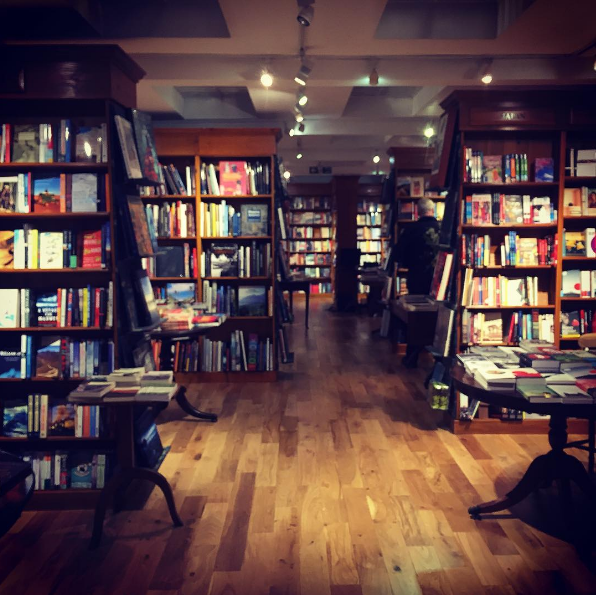 By talking about books, as 2016 was near ending, I thought of three main resolutions for the new year, besides successfully finishing my master’s. I want to read 75 books, learn a new language (Persian), and start my own project when I go back home in September.

I finished December with the new year celebrations near Waterloo Bridge in 2016! 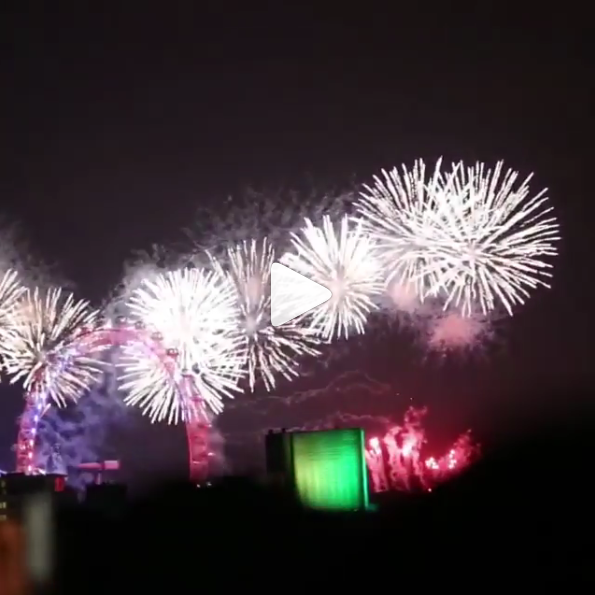