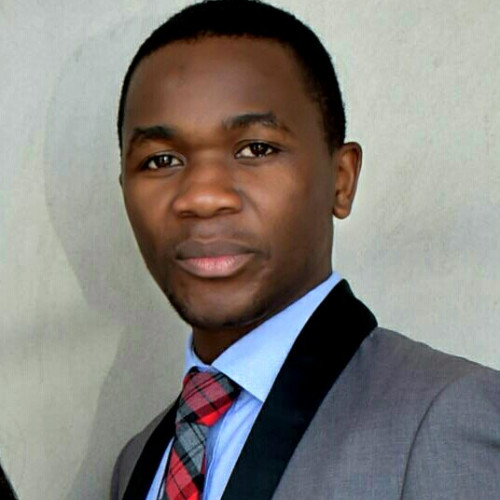 I vividly remember during my early years when my mother would say to me, ‘When life throws lemons at you, throw them back and demand oranges if that is what you want.’ She repeatedly said those words, which then birthed a fighting spirit within me. That is the same spirit that saw me apply for Chevening four times before I finally got the scholarship.

The three rejections I got in the previous application cycles did not deter me from applying the fourth time. I just cannot take no for an answer when there are options available. 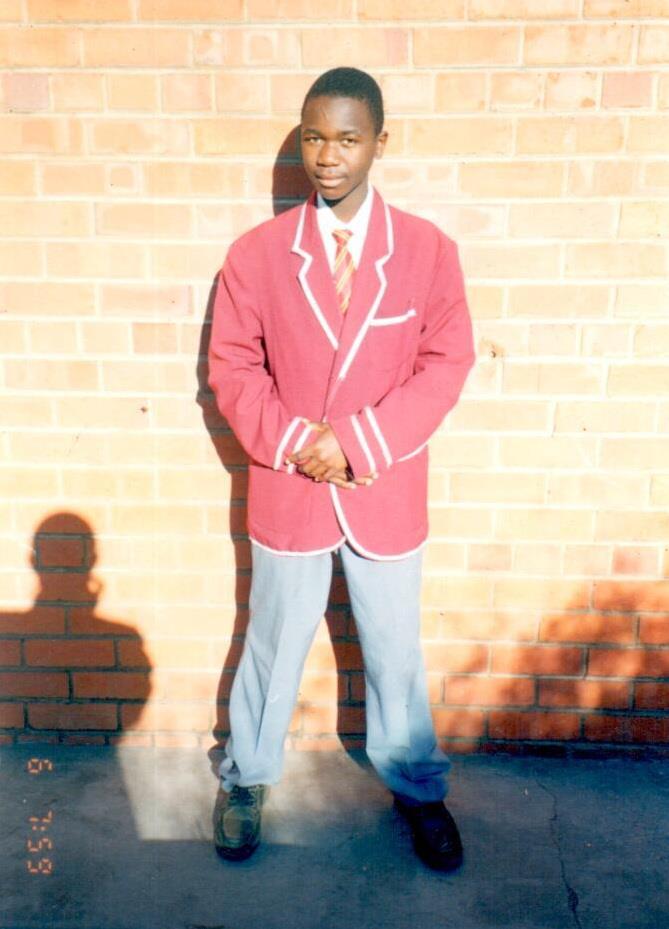 The start of my Chevening journey

My Chevening journey began way before I even heard about Chevening. Coming from a remote community, I grew up without having access to internet and knew nothing about the news beyond my community walls. But, in 2005, when I was in high school, I came across an old Oxford University prospectus. I read it over and over, and fell in love with the UK education system.  Since then, I imagined myself in one of the British educational institutions. But this vision could not be birthed over the years due to financial constraints.

Ten years later, after completing my undergraduate degree programme, I saw a Facebook post about Chevening Scholarships from one of the Zimbabwean Chevening Alumni. I researched about the programme and found out that Chevening was everything I needed and more. I was particularly captivated by the prestige it commands, broad professional and academic networks, the financial freedom that it offers, as well as its course choice flexibility (one can study almost any course they want in the UK and at whatever university they want). I possessed all the attributes that Chevening was looking for – I was ambitious, I had a strong academic background, and I was also able to build and maintain relationships with people from different backgrounds without any challenge. But my major challenge was that I did not know how to express myself clearly in writing. 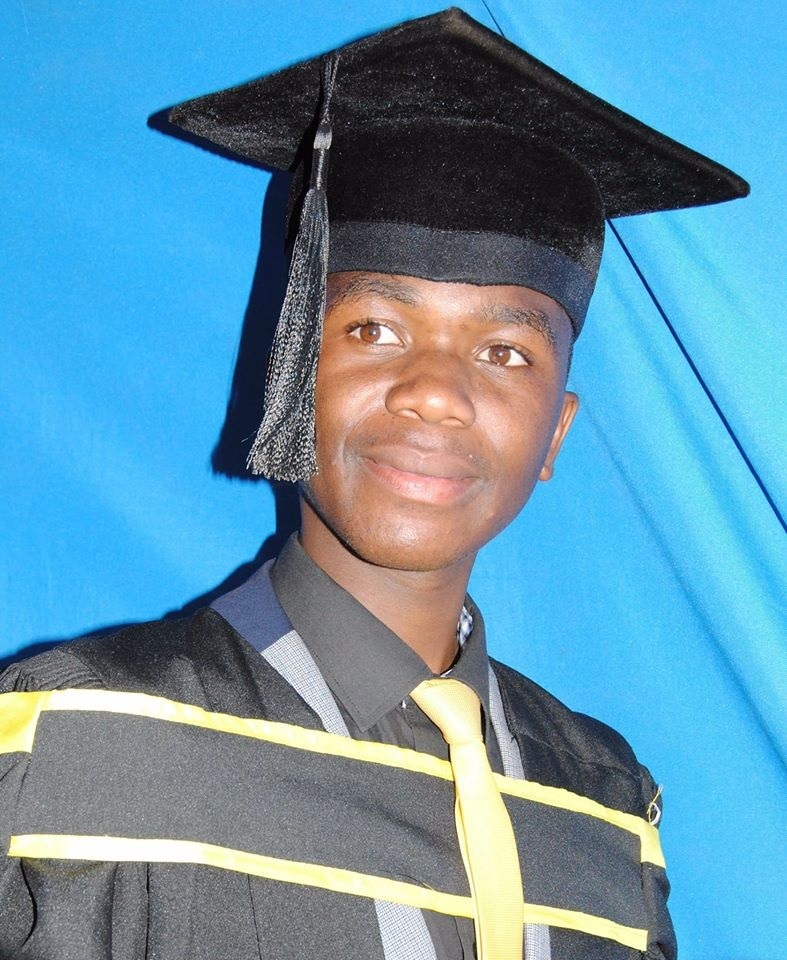 Applications one, two, and three

In August 2015, I created an online application account on the Chevening portal without any challenge. It took me a few days to come up with my ‘wishy-washy’ essays and I quickly clicked the submit button because I wrongly assumed that Chevening Scholarships are awarded on a first-come, first-serve basis. I waited for several months until February 2016 and I received an ‘application unsuccessful’ email. Since I knew I had not put much effort, I quickly accepted my fate and moved on. When the 2017/2018 application cycle opened, I vowed that I would work extra hard and express myself in a much better way and I did exactly that. Before the end of that year’s application cycle, I was done with my essays and submitted successfully.

Come February 2017, I was very confident that I would sail through to the interview stage but fate had it otherwise. I opened my email and was greeted by the famous statement, ‘We regret to inform you that…’. What a selfish way to respond to someone who was so expectant! I was torn apart, heartbroken, and felt dejected. I even vowed to myself that I would never apply for a Chevening Scholarship again. I spent some days in grief but the fighter in told me to give it another shot, this time around, my best shot. That was the time when I met a number of Chevening ‘rejects’ on Facebook in June 2017 and we created a WhatsApp group called ‘Chevening Fighters’. 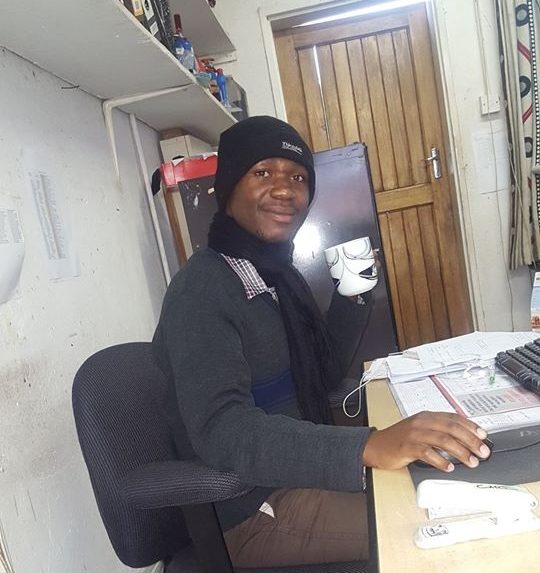 During all of these years, I was not idle. I kept on working, applying for short fellowships, and adding value in other people’s lives which enriched my own curriculum vitae. Through networking with my colleagues and other social platforms, I learnt how to express myself clearer. I worked on my essays tirelessly without changing my career path or even my course type which was in line with my passion. As a result of my active social media participation, I connected with a lot of people from different backgrounds which helped me to have a global perspective and fully understand what Chevening is all about. Leveraging on these networks, I came up with high quality essays and I was shortlisted for an interview in February 2018. That was the best moment of my life; I was closer to the fulfillment of my dream of acquiring a UK education qualification.

To be honest, I over-confidently prepared for that interview and I was so sure that it was my time but when the results were released on 6 June 2018, my email inbox was hit with the famous opening statement, ‘Further to your…..we regret to inform you that..’ – a regret, or a ‘love letter’ as my friends called it. I was so devastated especially when I found out that most of my colleagues in our global WhatsApp group were selected. I was emotionally low for several weeks but still, the fighter in me told me to rise up and re-strategise. 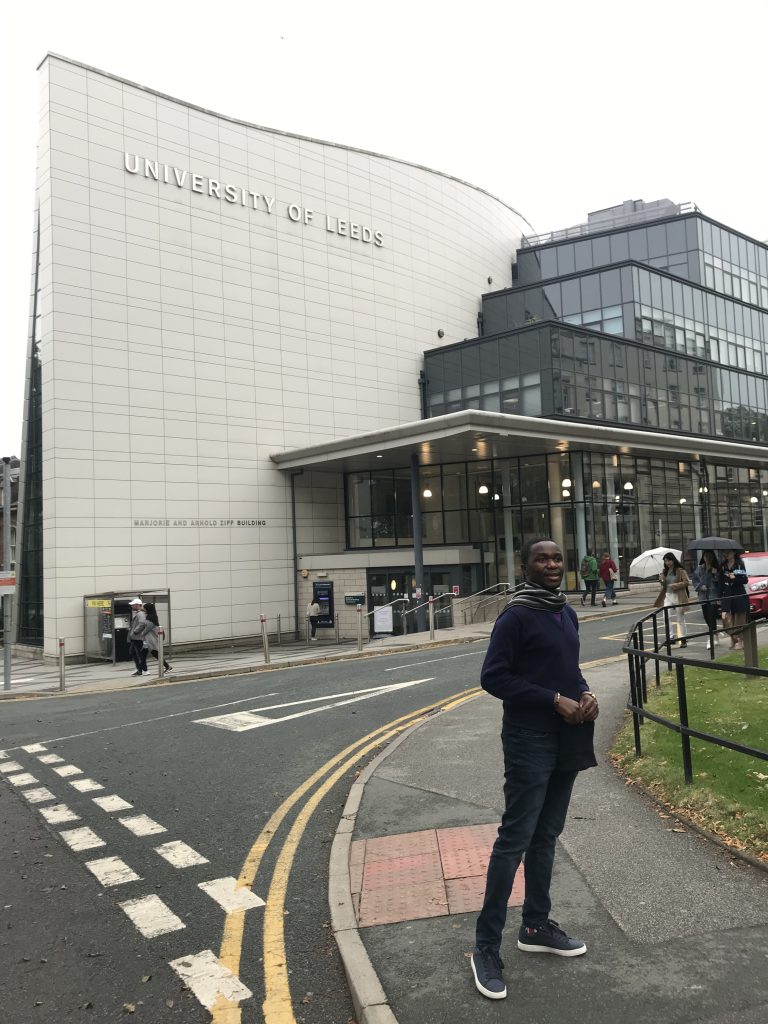 Spotting my mistakes and applying again

After my third regret, I took a deep introspection, spotted all my mistakes, and decided to apply for the fourth time; that is the 2019/2020 cycle. This time it was not much of a challenge since I was only adding some achievements to the already perfect essays I’d crafted over the years and I submitted them on time. I was long-listed in January 2019 and finally shortlisted for an interview the following month. It took diligence, dedication, and hard work for me to get into the interview room. I worked myself out to the extent of practicing my interview in front of a mirror and even as I was walking to and from work.

On 8 April 2019, I went to the British embassy, got straight through to the waiting room where I rested for about 15 minutes, then one of the panel members came and I followed her to the interview room. The panel was made up of three women who were in front of me, and were very warm and receptive which helped to cure my nerves. I made sure that this time I was calm, brief, and succinct. At the end of my interview, they asked me if I had a question and I asked a brilliant question which was in line with my future career plans about what the UK, through the FCO, was doing in Zimbabwe. The panel members smiled all the way through our interview. Still, I was not so sure if I had made it or not.

Curiosity was the order of the day for the two month waiting period to early June but I kept on praying and believing. On 9 June 2019 at 20:49, I opened my email and I was shocked by the words, ‘delighted… very impressed… conditionally selected…’. I fell on my bed face-ward and cried for a few minutes. Even as I am giving this account of my Chevening journey, I am still in shock because it took pain, patience, perseverance, and tenacity for my dream to study in the UK to become a reality.

Praise Mufaro Makiwa is a 2019/2020 Chevening Scholar studying an MSc in Enterprise and Entrepreneurship at the University of Leeds. 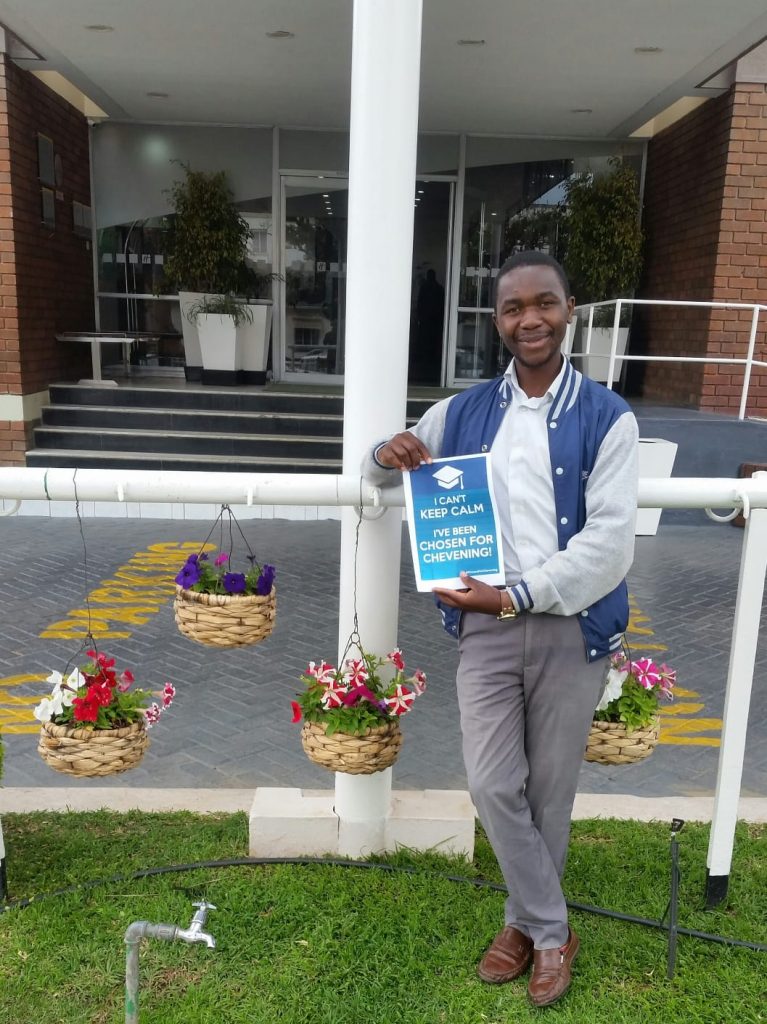 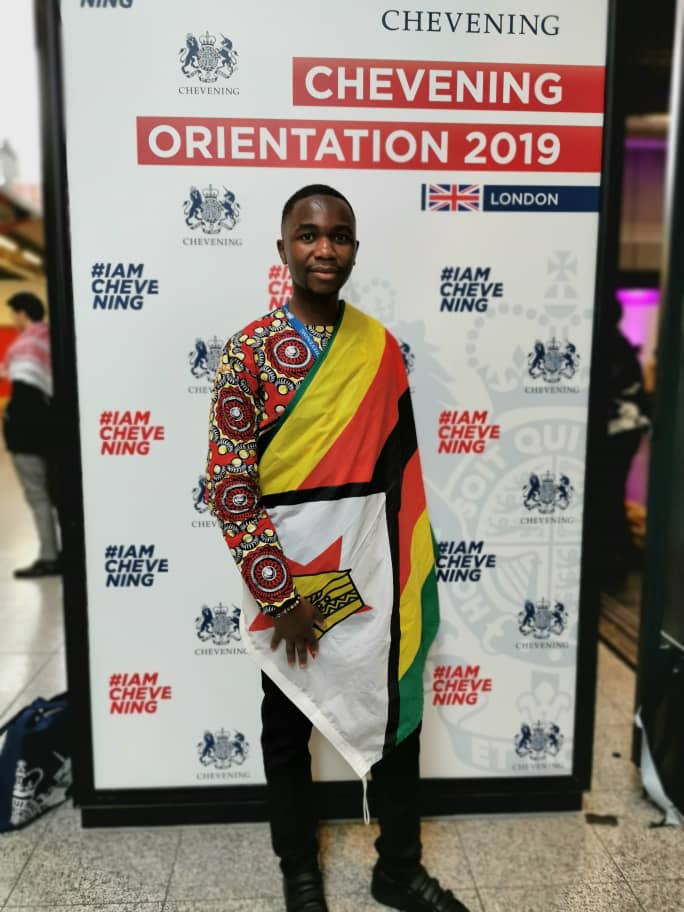 This piece was originally posted on LinkedIn Pulse.