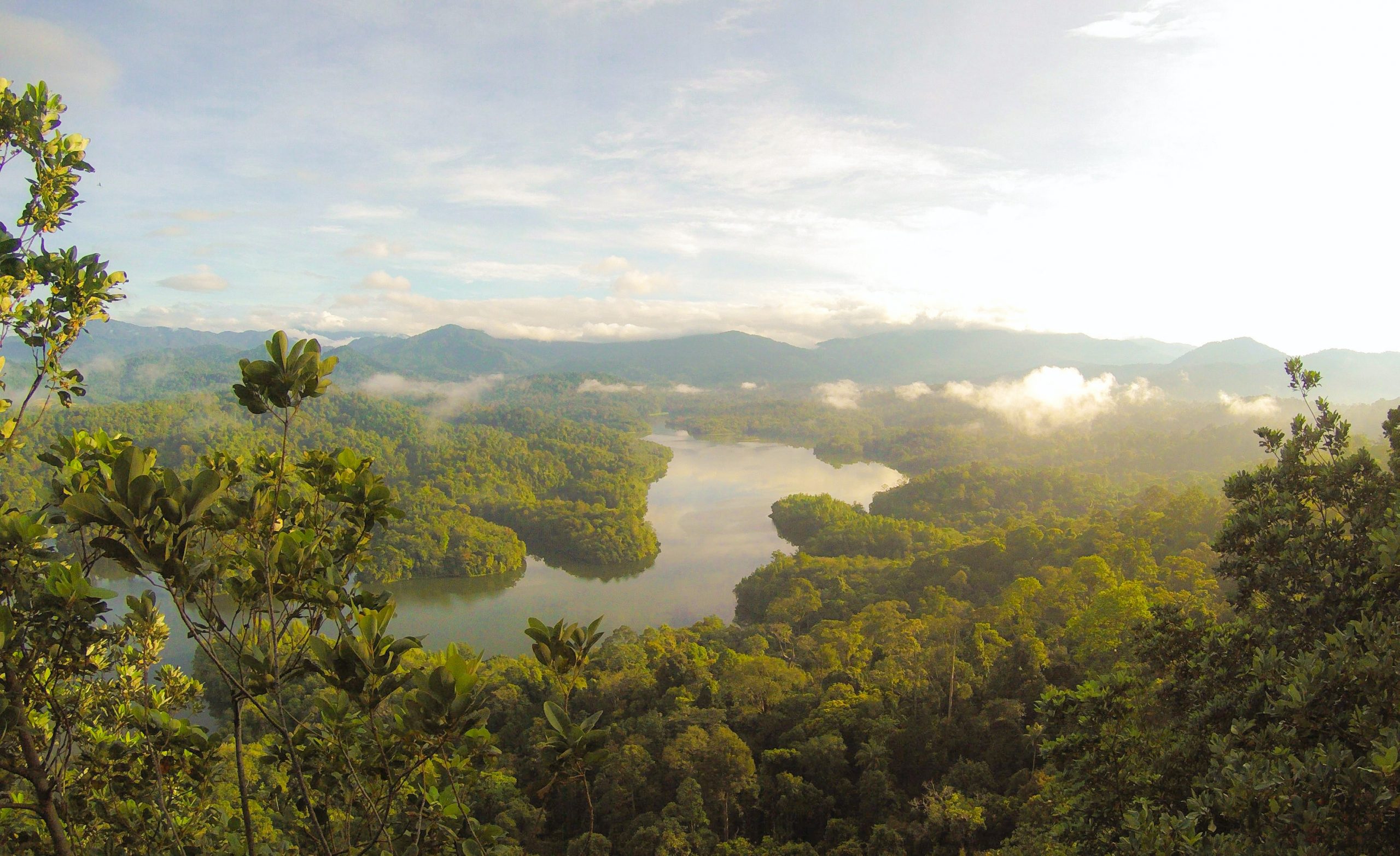 With 30,000 species closer to extinction, will virtual reality be the future? And what is being done to preserve and protect these creatures at risk?

The boy’s small hand rested gently on the glass, gazing at a world he would never know. He’d seen pictures of oceans in books, but never in real life. The watery depths looked to be void of anything but bubbles moving haphazardly toward the top. He peered at his mother over his shoulder, eyes large with wonder, before edging closer to the murky mystery.

Stopping short in front of the glass, he gasped as a spotlight illuminated a large figure circling a school of fish nearby. A quick snap and several of them disappeared into its enormous mouth – the rest retracting into the safety of the coral. He wandered curiously over to the next display, eyes wide with disbelief that a cat so tawny and large could ever be real. It stretched its front legs out before its face broke into a yawn, exposing a severe set of teeth.

The third setting he recognised to be a jungle, with its lush, exotic greenery. But he couldn’t quite identify its hairy inhabitants; a group of long-limbed creatures swinging from branch to branch. One of them approached him, resting its large human-like hand on the glass. The boy instinctively reciprocated this gesture, feeling a familiarity with the creature as they stared deep into each other’s eyes. Suddenly, the hologram flickered, and the museum’s lights dimmed.

The boy looked dazed; he was devastated to realise that the creatures he’d just seen were merely an illusion. He looked to his mother for an explanation; he needed to know what had happened. She smiled back at him, but there was a sadness in her eyes. She knew that her son would never know the majesty of the animals he had seen that day beyond the illusions captured behind the glass. 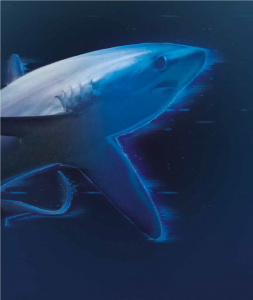 Malapascua Island, in the Philippines is the only place in the world so far where thresher sharks can be seen almost daily at recreational depths (30m). With a long tail and doe-like eyes, they’re classed as ‘Vulnerable to extinction’ by the International Union for Conservation of Nature. In 2015, Monad Shoal and Gato Island in the Philippines were declared the country’s first shark and ray sanctuary through an executive order. A year later, international governments voted to ensure the sustainable trade of thresher sharks. All three species of thresher sharks became nationally protected. This means trading, catching, or selling them is prohibited. But this is only the beginning – more research is needed and more resources must be mobilised for law compliance.

ANNA OPOSA – Executive Director of Save the Philippine Seas, Anna grew up in the Philippines and has an MSc in Conservation Science from Imperial College London (2014). 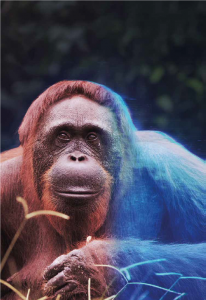 With only 15,000 orangutans left in Sumatra, deforestation is the greatest threat to their survival. Combined with a low reproduction rate, a loss of even 1% of the population per year will be disastrous for the species. The orangutan forests provide crucial ecological services. Tearing them down for plantation and development is one of the greatest drivers of climate change. Orangutans do their bit too. As ‘gardeners of the forest’ they help spread fruit seeds in their dung. The Orangutan Information Centre (OIC) educates local people about co-existing with these creatures. They also run a rescue service for the orangutans, and safeguard those that remain via forest patrols and law enforcement operations.

PANUT HADISISWOYO – Founding Director of the Orangutan Information Centre, Panut is from Indonesia and has an MA in Communication Studies from University of Leeds (2003). 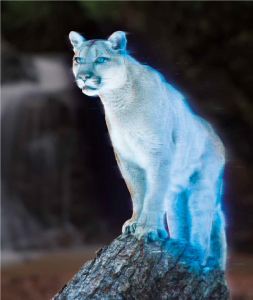 Pumas, which are only found in the Americas, have recently been spotted ‘invading’ towns. It’s a testament to their ability to adapt to changing environments but also signifies a promising recovery in their numbers. The reasons for their past decline differ across regions. In the US, pumas were once treated as vermin. Now, less hunted, they’ve begun to recover in number. In the 1970s, Brazil’s forests, which pumas inhabited, suffered from deforestation. A decree passed in the 1990s now prohibits timber extraction in the Atlantic Forest. We’re hopeful that scrutinising these examples might offer insights that could aid similarly threatened species.

MARCELO MAZZOLLI – Founder of Projeto, Peru, Marcelo is from Brazil and has an MSc in Biological Science from Durham University (1999)