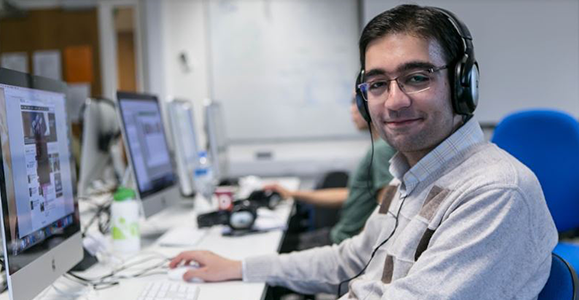 Life after Chevening: The feeling of being an alumnus 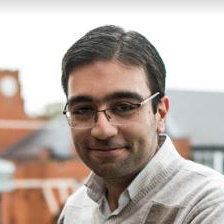 Winning a Chevening Award to study a master’s degree in the UK is a dream come true and an impressive accolade. We are hand-picked because of our potential as future leaders and decision-makers. Those who are successful in winning a Chevening Award and finishing their degree should be looked for in the headlines and in high positions in their respective countries or international organisations. Just recently a Chevening Alumnus Carlos Alvarado Quesada was elected as President of Costa Rica.

For me—an Iranian journalist and reporter—winning a Chevening Award was a tremendous achievement; something I had been dreaming of since my early years. I clearly remember writing a blog entry when I was only 11 years old detailing my dreams of studying at Oxford. Although I never came to study at Oxford, I was successful in securing a position for master’s study in one of the best UK universities for journalism and communications: University of Kent’s Centre for Journalism. 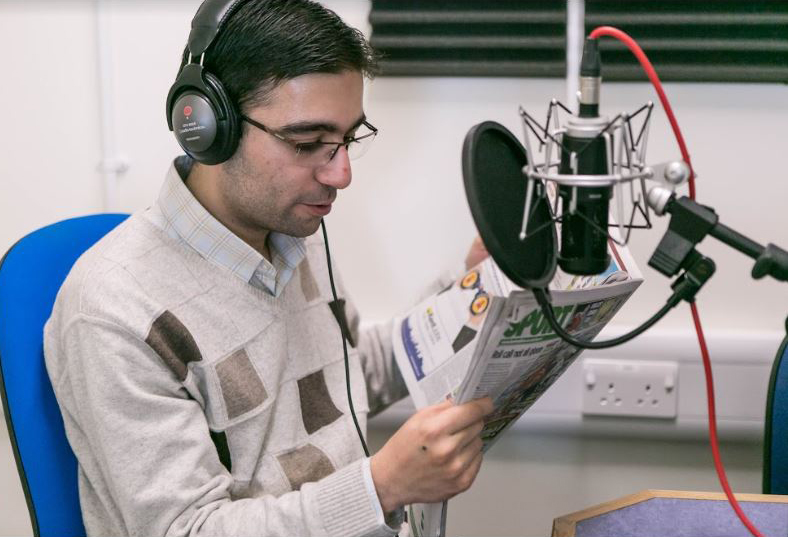 Chevening made it possible for me to take up my place in 2016 and the journey started. I was already a journalist by practice and was on a quest to become a journalist with all the skills a world-class education could offer. During my master’s, I learnt about ways to overcome journalistic challenges: how to resist those who fight against free information, how to stop being a ‘whateverist’ and mobilise to address problems, and how to put into practice the knowledge that experts and professionals taught me.

Now, I am a Chevening Alumnus. After an intense year in the UK, I’m back to my home country. I’m honoured to carry the Chevening accolade with me and feel privileged to have been supervised and taught by some of the greatest names in British journalism (although I don’t have any selfies with them!)

Returning home was peculiar. Although as a father and a husband, it was difficult to study abroad away from my family, I had barely felt homesick during my one year in the UK—my desire to excel in my studies had killed the homesickness in me. 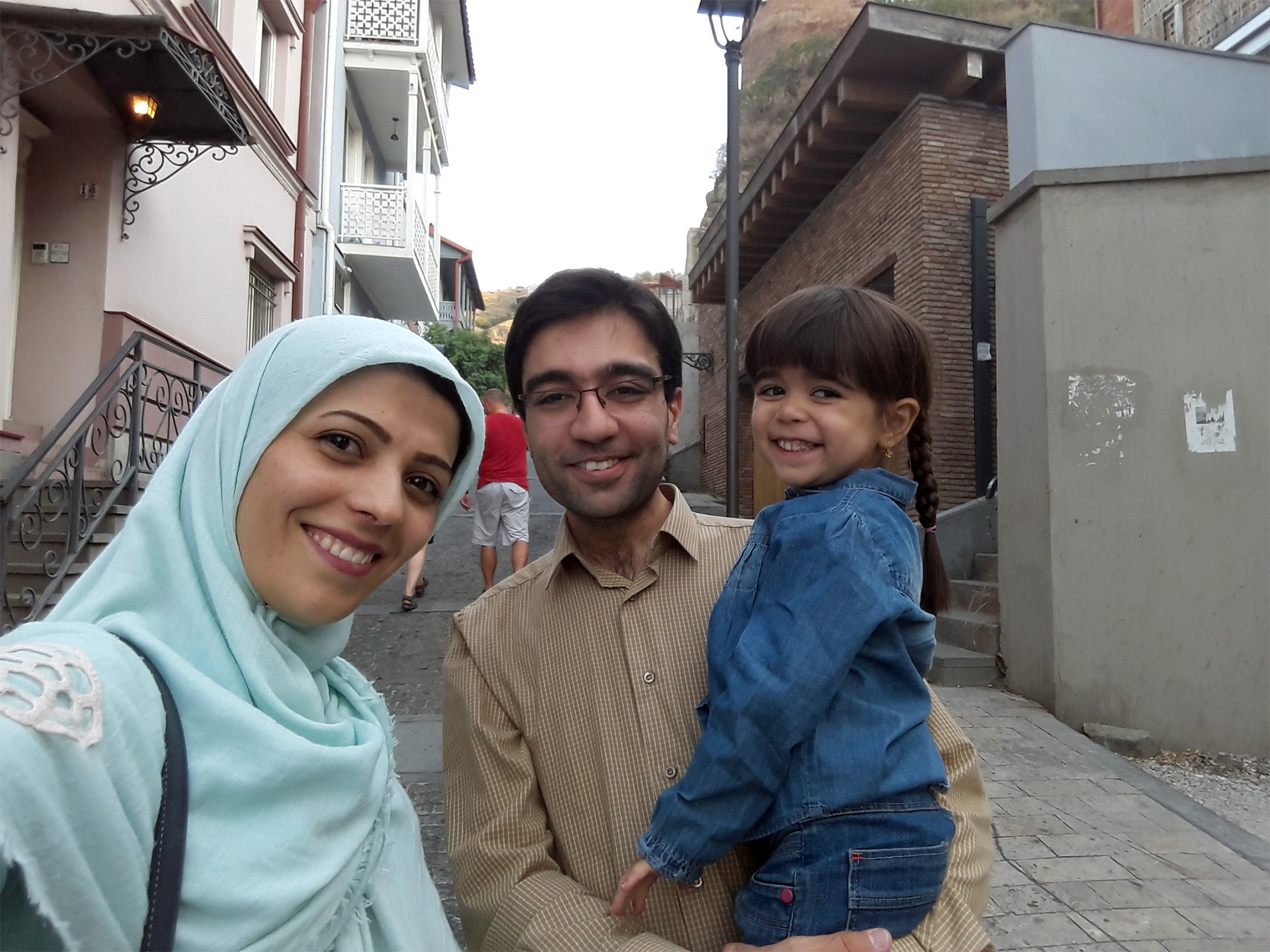 Returning to Iran was different. The sort of standards I had become used to while studying in the UK, under the supervision of some of the most high-profile journalism lecturers in the country, had raised my expectations. I had adapted myself to standards that I couldn’t find in Iranian schools or newsrooms. The new and high expectations made returning home somewhat strange. In the UK, I was used to a culture of hard work that I had never experienced in my country. Although winning recognition in UK universities is difficult and sometimes impossible, I’d had achievements that were only possible in the UK. Returning home meant I started to miss those days a lot.

Returning home also meant that I missed the experiences which Chevening had provided. During my Chevening year, I had unusually inspirational and special experiences: debating at the first Chevening debate hosted by Goldsmiths, University of London about environmental sustainability; debating at the second Chevening debate hosted by Cambridge Union about international developmental aid; taking part in the World Forum for Democracy in Strasbourg; reporting from the Fulston Manor School in the Swale district of Kent; and interviewing the Latvian Foreign Minister, Edgars Rinkēvičs, as part of my coursework. 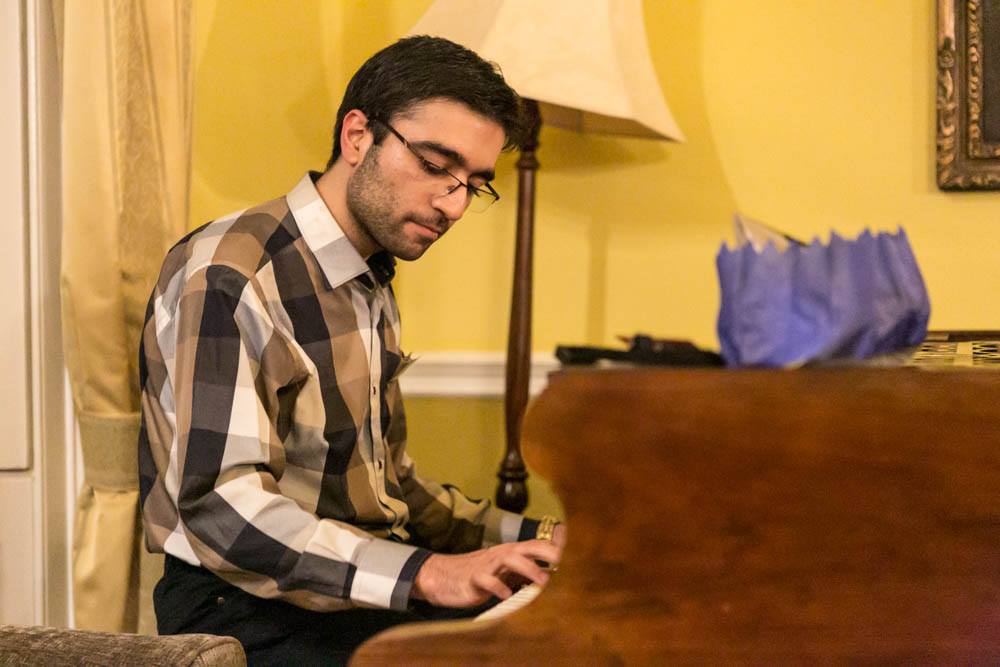 As a Chevening Scholar, I received admiration and respect when I played a Persian piano song at Cumberland Lodge at a gathering of 53 international students who were either Chevening, Marshall, or Commonwealth Scholars.

Chevening not only furthered my career and professional development, but also revived hope in my heart when I felt so desperate and hopeless that I had come to believe the entire world was against me. Chevening is a lifetime achievement for those who win this prestigious award, and I never cease to promote and uphold its ethos of hope, diligence, and hard work—as a scholar and now as an alumnus.

Although I’m missing my days as a Chevening Scholar immensely, I still have my Chevening contacts and haven’t lost the spirit of Chevening. This Chevening spirit—collaborative work, international cooperation, and friendship—has stayed with me in Iran. I continue to receive endless questions from enthusiastic people from across the world who want to become scholars and shower me with queries about the nitty-gritty of the application process and the eligibility criteria, and I don’t hesitate to help them in my limited capacity. I feel blessed when I feel I can help somebody move closer to the realisation of their aspirations. 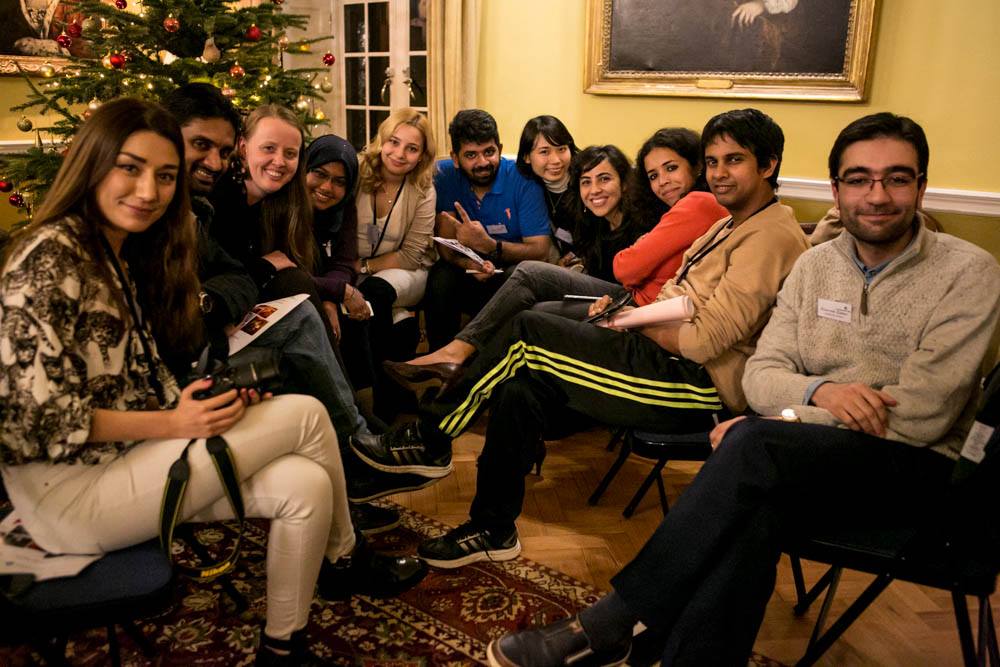 Chevening provided me with lots of opportunities. Most importantly, to make invaluable contacts in the Chevening community with scholars from countries as diverse as Kosovo, Peru, Albania, Brazil, Mexico, Lebanon, Egypt, and India.  These connections will continue to help my development (both personally and professionally) as I continue my journey as a Chevening Alumnus. 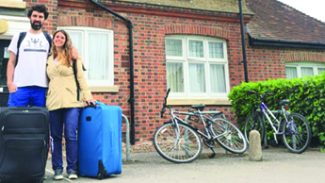 My Chevening journey: One year, thousands of life lessons

Since I started my Chevening year (2015/2016) I have been writing a blog with two main aims: to be a travel diary of my experience living and studying in the UK, and to share my adventures with my family and friends. Writing in Reading was a way to tell others about my experience studying an MSc […] 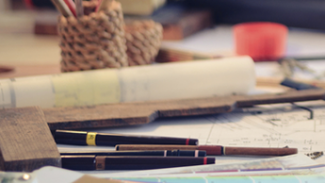 Following on the successful completion of my Chevening year at the University of Birmingham in 2012, I found myself working for the UK Department for International Development (DFID) in Myanmar. I was recruited to work on governance programmes and I felt extremely happy as my work and studies were quite relevant. I did my master’s […] 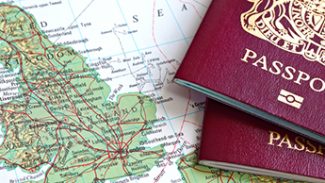 My experience in the United Kingdom as a Chevening Scholar

I must say from the outset that the Chevening Scholarship programme continues to provide the opportunity for developing countries, and Africa in particular, to close the educational gaps and remove the enormous disparities in educational access, inclusion, and achievement. And it is more relevant for a country like Rwanda that twenty two years ago experienced […]