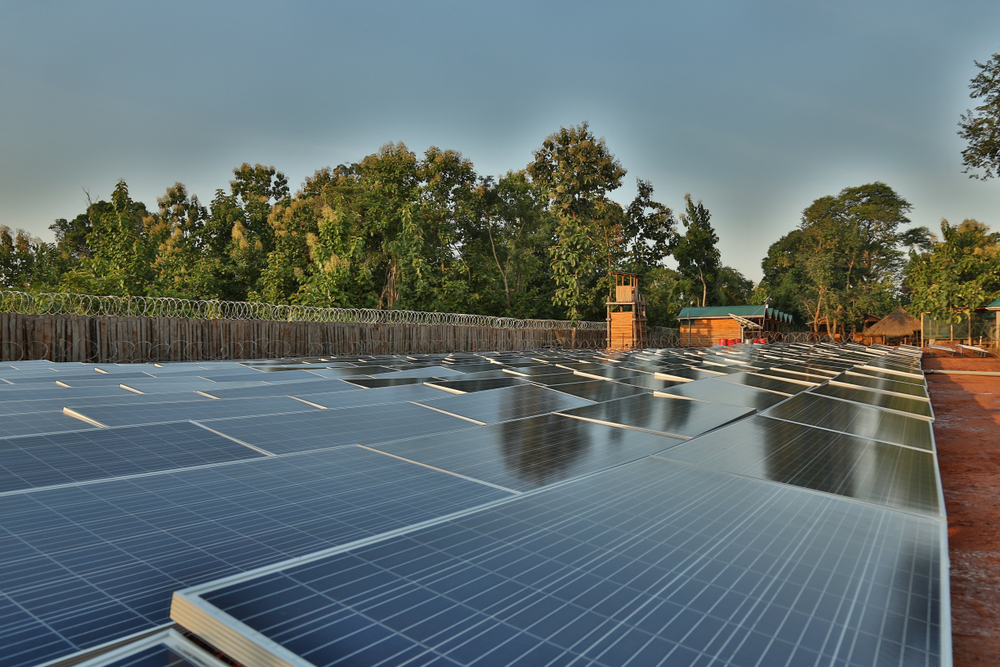 Increasing the use of local renewable energy in Sudan

Nader Khalifa is a career professional in the energy sector in Sudan, with over 13 years experience in a variety of projects. Nader studied an MSc in Oil and Gas Economics at the University of Dundee with a Chevening Scholarship in 2012/2013.

Sudan among the most vulnerable countries in the world to climate variability and change. Sudan has witnessed increases in temperature, floods, rainfall variability, and concurrent droughts. Sudan is a country where agriculture is mainly rainfed, and is a major contributor to gross domestic product, foreign exchange earnings, and livelihoods.

The main climate impacts and vulnerabilities on sectors include:

How can carbon emissions and pollution be reduced in Sudan?

It’s estimated that, globally, off-grid diesel generators operating continuously generate 150 GW of power with 5% growth per annum. Around 40GW of diesel power is installed annually, mainly in developing countries. It’s a huge amount of power, but it’s known that diesel is the most expensive, most air polluting, and most CO2 emitting way of producing electricity.

A significant portion of energy production for mining in Sudan is not connected to a stable electricity supply. Many sites are forced to rely on power from expensive, unreliable and emission-intense diesel generators.

Therefore, innovation is needed to create a market for clean and reliable energy production beyond fossil fuels and public grids.

The approach is to establish a private sector entity, or partnerships, that develop, build, and own a diversified pool of decentralised hybrid diesel-renewable (solar) energy assets. These aim to replace and substitute 50% of the industrial diesel consumption by providing businesses with reliable, affordable, grid-independent system at the scale they need.

The aim is to sell the energy as a service to the industrial customer any time. The grid is independent and the customer will have easy access to reliable, clean energy, which will result in a significant global reduction in CO2 and pollution.

It’s estimated that 10% of all oil is going to the electricity business, and we could replace this with solar or other forms of renewable energy because they are cheaper. A previous study estimated that if we are able to replace 1% of the existing diesel, this will lead to enormous impact: 1.5 GW, which is equivalent to $5b of investment annually. It can also save 1.1 billion litres of diesel annually, which means a reduction of more than three metric tons of CO2 emissions.

The challenges to be addressed are:

The feasibility of the project in Sudan will be influenced by the energy and industrial policies that frame the working interactions and relationships. The project requires action in a number of policy areas: