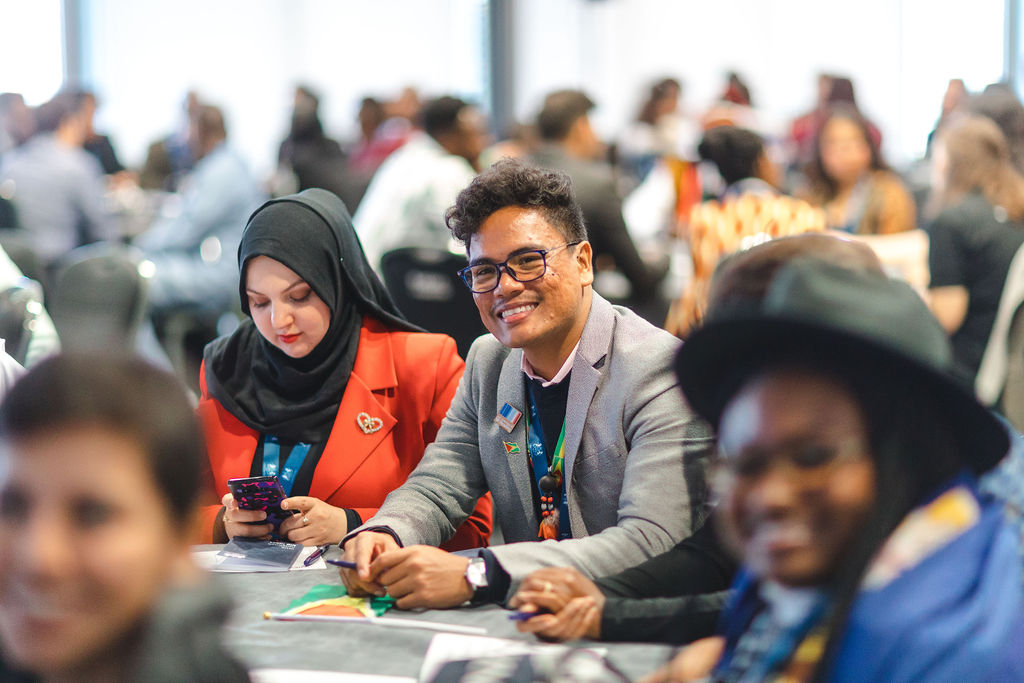 Finding a new role after a year abroad studying in the UK doesn’t have to be challenging. Here are four easy ways you can help your resume stand out to recruiters.

1. Put your education at the bottom – but your Chevening experience at the top

One of the biggest mistakes that candidates make when applying for new roles is putting their education at the top of their CV.

Employers want to know that you have good credentials, but it’s not the first thing they’ll be interested in when evaluating your CV – especially when they have a stack of 100 more to go through directly afterwards.

Instead, they want to know what experience and skills you have that are relevant to the role they’re hiring for.

With this in mind, move your “Education” section to the bottom of your CV, but highlight your year as a Chevening Scholar at the top, like you would with a job.

Make sure to include any extra-curricular activities you took part in. For instance, have you done a social media takeover of our channels? Did you lead a networking event or chair a university society? These are all things you can include.

You can mention key facts about the award, for instance that it is awarded by the UK government to develop international leaders, and that scholars are selected based on factors including networking ability and a clear career plan.

This not only explains the gap in your CV from your degree but highlights your skills and the experience you’ve gained from your Chevening Award.

2. Tweak your CV for each application

Another important step on your CV checklist should be tweaking your CV according to the required skills laid out in the job description.

Many employers now use computer scanning systems to skim through CVs and pick out promising candidates, so make sure that you use the specific phrases provided by the employer, as these will be what the software bases its decisions on.

Do they want proficiency in the Python programming language? A project management certificate? Social media management training? Make sure you use those words exactly on your resume.

3. Use numbers wherever possible

Another way to make your CV more persuasive is to back up the claims you make with hard facts where possible.

For example, rather than saying you were an “effective team captain” for your university’s football team, try quoting how many consecutive matches your team won under your captaincy. Instead of describing yourself as a “successful president” of a networking club, include exactly how many members you grew the network by. If there’s a number that can prove how good you are, make sure you use it, instead of just vaguely telling them.

You can also use numbers to underscore impressive achievements. For instance, in your Chevening section, you might mention that just 2-3% of applicants are accepted each year, making it a very prestigious award.

4. Highlight skills over other qualities

Finally, be as specific as you can about what you would bring to the table in this role. We already know that you’re personable and a team player – that’s part of why we gave you the scholarship.

The hiring manager, on the other hand, will be looking for the skills you have that will help them push their organization’s goals forward.

Instead of saying that you’re a “great leader”, you might break this down into specific skills, for instance:

Be as specific as you can about your skills – then wow them with your personality in the interview. Your Chevening Award already proves you can do it. Good luck! 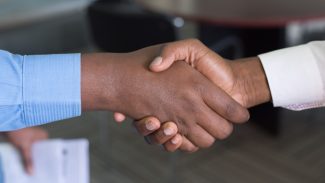 How to highlight your Chevening Scholarship to employers 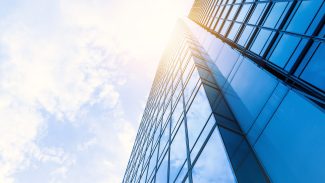 How to present yourself during a job interview

It’s not just what you say that affects your success in interviews. How you present yourself through body language, attire and even your handshake makes a difference. 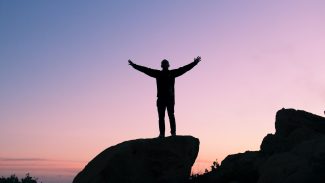 Our experiences shape who we are. Our successes, failures, monumental moments and everyday occurrences, all guide our life decisions and shape our identities. How can we use our experiences to help us succeed professionally?