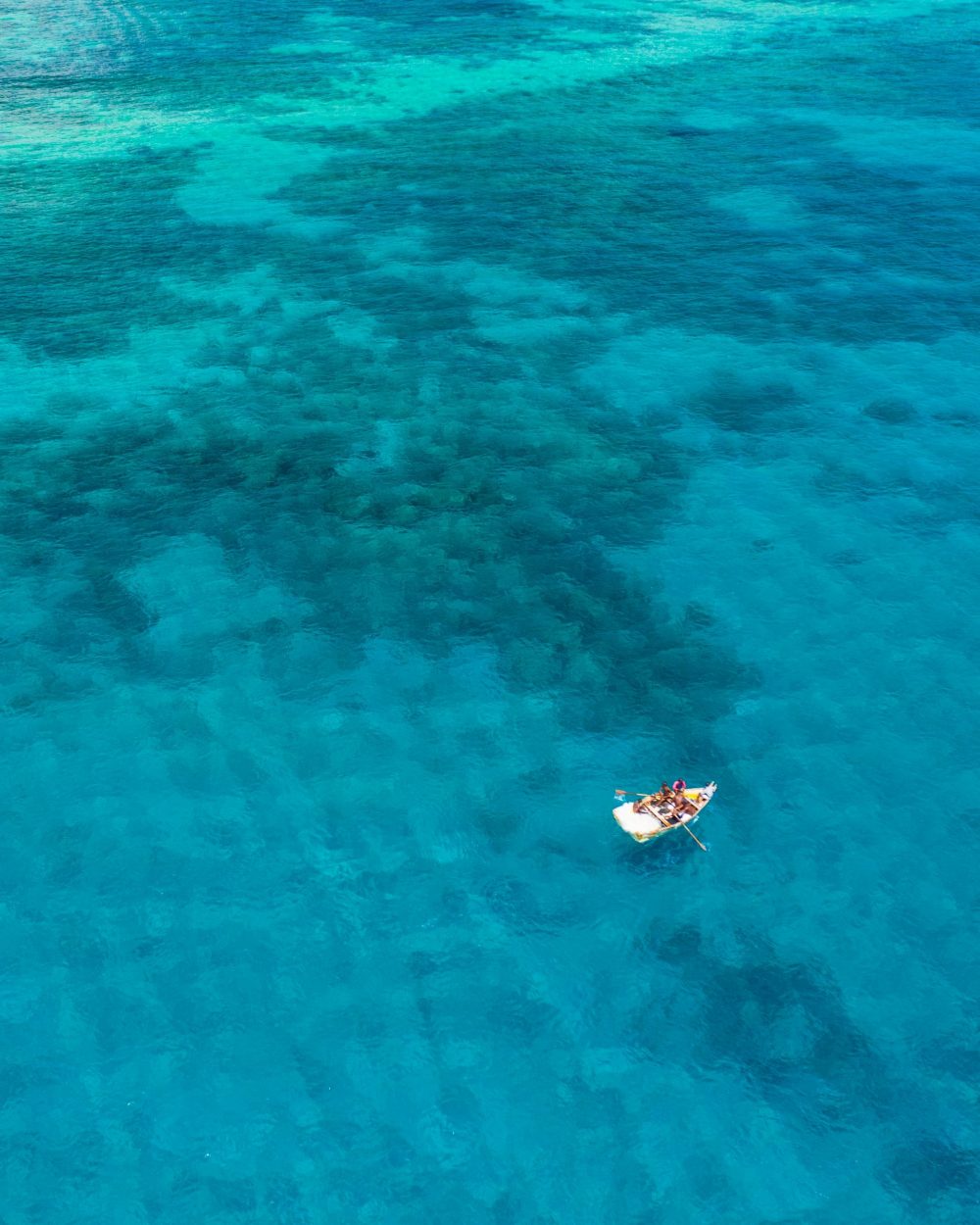 Getting climate change on the political agenda

Frenish Vinodrai, an architect, urbanist and sustainability consultant graduated from De Montfort University with an MSc in Architecture & Sustainability. 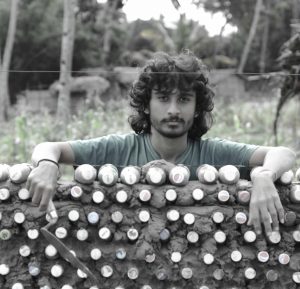 Natural disasters on the rise

As of 2019, Mozambique ranks fifth in global weather-related damage. In the index of countries with the lowest human development it ranks ninth. Natural disasters like floods, droughts, cyclones and related catastrophes have all been part of Mozambican history. They have affected and shaped the country’s poverty and vulnerable position. In March 2019, the deadliest tropical cyclone on record in the South-West Indian Ocean struck, damaging 90% of the infrastructure in Mozambique’s second major city, Beira. This was only the most recent case. All the major cities in Mozambique are on the coastline, making them particularly vulnerable to the effects of natural disasters.

Strategies for climate change resilience in Mozambique are being implemented, but most of them fail to have impact, because for most Mozambican people environmental change is not a reality. They don’t consciously connect the effects of the natural disasters to climate change. The government is preoccupied with development concerns due to extreme poverty, lack of employment and basic infrastructure. Return on investment in climate change would only be visible in the long run, making it seem a less immediate concern. 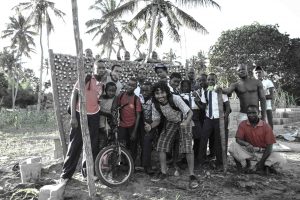 The role of public space

Perhaps because of this, Mozambique’s public spaces, important for social cohesion, have been steadily reducing over the years to make way for the construction of shopping centres and luxury residences. My current work is around creating a solution for this, revitalizing unused public spaces and abandoned buildings, and turning them into centres for environmental learning. The hope is that this will contribute to bringing the environmental agenda to the forefront of national consciousness.

From this point, I want to expand the concept we’ve already started in other cities of Mozambique and engage more people. One of our earliest projects was developing a cinema in a disused public space. The main material we used to build the structure was bamboo, and the films we exhibit there are related to climate change – ensuring the whole project has a positive impact on the environment. It is a holistic approach to showing people the need to change, and that’s just one example.

These spaces will motivate the community to tackle the issue of climate change in many creative ways, offering opportunities to increase the quality of life for all people living in the cities; improve physical and psychological health, strengthen our communities; make our cities more attractive places to live and work; offer green spaces helping lowering city temperatures, providing shade and absorbing air pollutants.

We have to give more priority to enhancing our environmental policies and to do that we need more policy makers that can work with the government to make the changes. If we are able to scale up our project, we can spread the message further and perhaps really make a difference here.