Georgians and Victorians: more than gin and sin 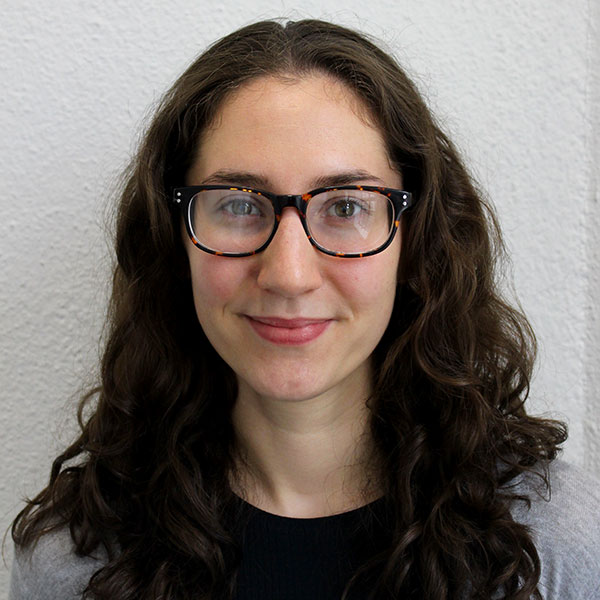 The Georgian period, which ran from 1714, effectively ended in 1830 with the death of King George IV, notorious for a life of dissipation and wild extravagance.

This event, which marked the end of the Georgian era, was one of the great turning points in British History as the UK embarked on a new period marked by the accession of Queen Victoria in 1837.

Most people’s knowledge of the Georgian period has come through the prism of Jane Austen. Quintessentially British movies such as Pride and Prejudice and Sense and Sensibility present Georgian Britain through the viewpoint of the middle and upper class societies but in reality the Georgian period was a lot less ‘horses and dances’ and a lot more ‘public executions and poverty’. 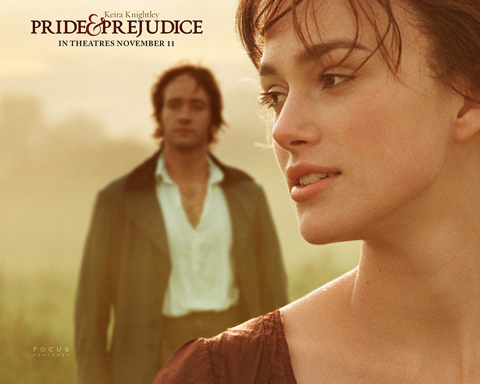 The Georgian period was an era of great change, where trade expanded, industrialisation was born, and popular culture came to the forefront. However, there was a darker side to the Georgians. Crime was rife in this period and was often punished under the ‘Bloody Code’, as it was later termed.

Huge crowds would gather to see elaborate executions that were held in public and, although some crowds came in mourning to see these punishments, other prisoners were followed to the gallows by jeering crowds. If you managed to escape such a fate then you might have been subject to slightly less severe punishments; sent to American colonies or branded by hot iron.

However, crime wasn’t always seen negatively. The Georgians viewed many criminals as heroic and their activities were often celebrated through songs and stories. A particularly famous street robber, Jack Sheppard, was hung in 1724 after making four escapes from prison and over 200,000 people attended his execution. 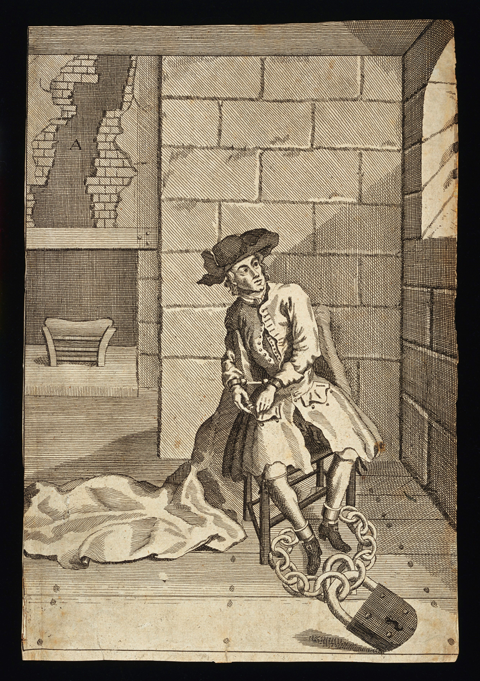 Some social commentators of the time blamed this crime epidemic on the ‘Gin Craze’. This craze, which started in 1720s, was also blamed for other social crises of the time. The popularity of gin, or ‘Madame Geneva’ as it was known, rose along with crime, poverty, and death rates.

Gin was extremely popular with the poor as it was cheap, strong and was seen as a quick release from the grind of daily life, but often leading to over-consumption. What followed was an epidemic of extreme drunkenness which created a legislative backlash that has been compared to the modern drug war. 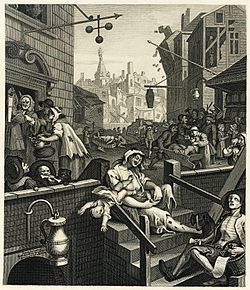 However it wasn’t all gin and sin. The Georgians knew how to have a good time and the 18th Century was a great age for theatre. Huge auditoriums were built for people to see plays, ballet, and circus performances. This explosion in social activities is linked to the increase in wages that those in Britain experienced during this period which is inextricably linked to the industrial revolution.

The revolution greatly increased the class divide and those on the right side of that divide now had a whole host of social entertainments to spend their money on. This period gave birth to such pastimes as pleasure gardens, beautifully sculpted formal gardens for the public, huge fairs which included curiosities such as lions and tigers as well as blood sports like cock-fighting and bull-baiting. 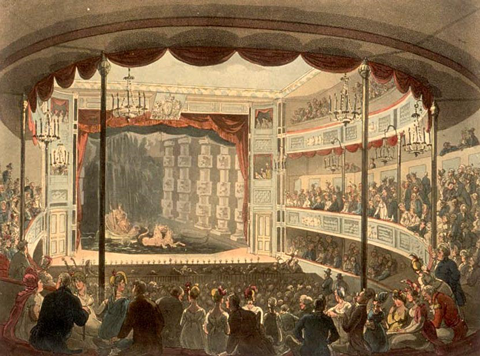 The Georgian period was one of great change for Britain, particularly in social class and industry. With the death of King George IV the wheels of change that had been set in motion in this period began to really pick up speed. The accession of Queen Victoria marked the beginning of what is known as the Victorian Period.

The Victorians marked a more pious stage in British history and this era has since become famous for high standards of morality. The moral difference between the Georgian and Victorian eras can be seen most clearly in the Monarchy. King George IV was famous for his debauchery and indulgence in extra marital affairs, gluttony, and drunkenness.  The accession of Queen Victoria and her later marriage to Prince Albert in 1840 went someway to restoring the authority of the crown and provided a moral exemplar for the nation. 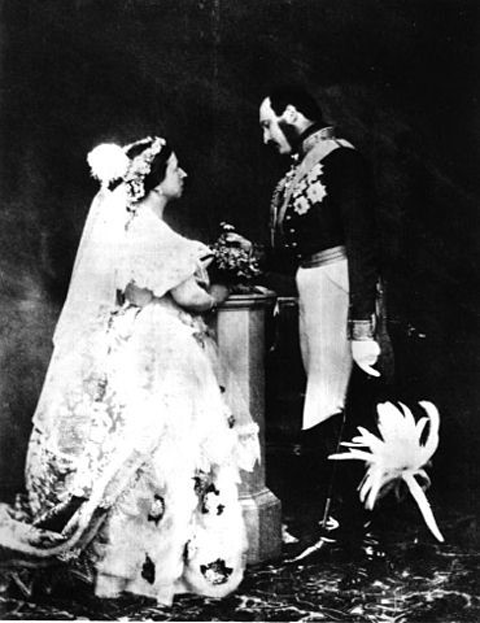 Another famous characteristic of the Victorian era is a love of literature. There was a great move in 19th Century art circles towards Romanticism and Gothicism and this can be seen in influential books of the time such as the ‘Strange Case of Dr Jekyll & Mr Hyde’ by Robert Louis Steveson and Oscar Wilde’s ‘The Picture of Dorian Gray’.

Nevertheless the most popular author of the day was Charles Dickens. Dickens books were enormously popular in this period for their hubris as well as their commentary on social problems and the plight of the poor. Today there are many famous Victorian authors, still widely read, that have given us a fantastic view of the middle class whose rise in Victorian society was crucial to shaping this period. 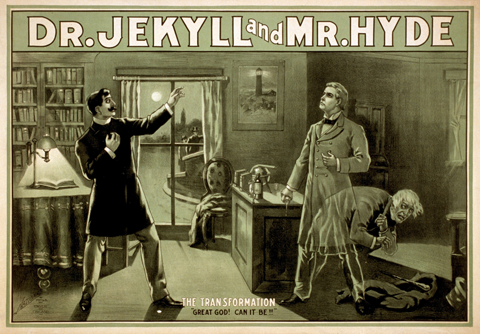 The Age of Reform

The Victorian period also marked the beginning of great reforms in Britain and is often called ‘The Age of Reform’ (see, for example, High Minds: The Victorians and the Birth of Modern Britain by Simon Heffer [2014]).

One of the most notable reformers of this time was Edwin Chadwick who worked extensively to improve the lives of the poor as well as sanitation and public health. Chadwick helped to mastermind the Poor Law Commission which was to administer poor relief. He also published numerous reports on the poor sanitary conditions of the time.

Although there were many important reforms in this period, some of the most notable are the 1832, 1867, and 1884 voting reforms. These reforms extended voting rights to all class areas and tripled the electorate. However, women still were not granted the vote until the Act of 1918.

Both the Georgian and Victorian eras were marked with significant changes, both socially and politically. You can clearly see the pressures and rewards of change bought on by the industrial revolution throughout these two periods.

A clear class structure was established with the higher, middle, and lower classes, rights were extended, and society was able to enjoy the leisure time afforded by the industrial revolution. However, the Victorians were never able to fully tackle to the problem of poverty and this continued to persist after Queen Victoria’s death and into the 20th Century.