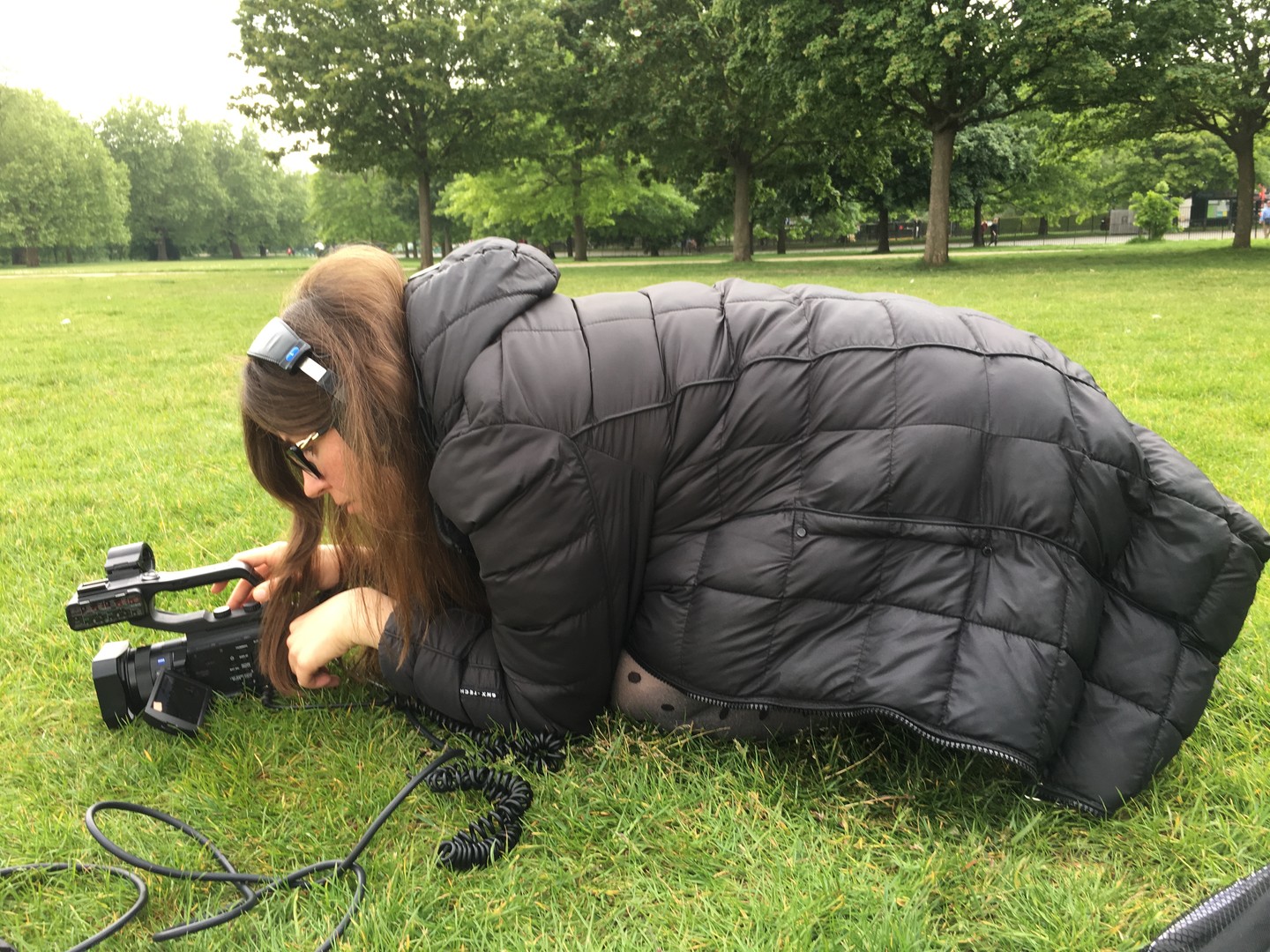 Female identity and the changing of surnames

Hande Cayir is a Chevening Alumna from the class of 2018 – studying Journalism and Documentary Practice at the University of Sussex. Prior to that she directed a documentary promoting the power of the individual, ‘Yok Anasının Soyadı’ (Mrs. His Name, 2012). Now she has just published her third book ‘Documentary as Autoethnography: a Case Study Based on the Changing Surnames of Women’, which focuses on women’s surname changes after marriage and divorce. Here she talks us through her research and her goals. 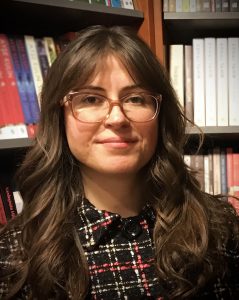 When researching the many reasons women change their surnames, I discovered that slaves were forced to take the name of their owners’ as a sign of ownership and dominance.

Corporate institutions such as banks ask for one’s “mother’s maiden name” as a password to protect crucial ID information. The perception is that it is safe, a secret, and not known anymore, almost as if it has been forgotten, erased from history.

Surnames carry a message. I believe changing it should be one’s own decision. 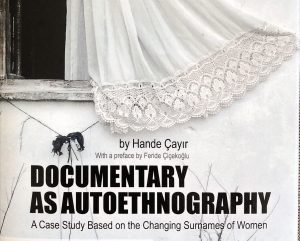 ON THE INSPIRATION BEHIND THE BOOK

My ex-husband insisted that I change my surname. My family expected to see his surname in unofficial papers, on my business card and in my film credits. My immediate reaction was to refuse. In the meantime, some of my writing was published with a different surname. One day, I came across a quote from Mahatma Gandhi: “You must be the change you wish to see in the world”. It was then that I knew I must fight for women’s rights to keep their surname.

Although it is my name, I found it remarkable that my family, friends, and other people felt they had the right to talk about it. That is one of the reasons this project is so important to me. They made me feel extremely uncomfortable and as if I no longer had control over my own sense of self.

ON HER FILMMAKING EXPERIENCE

My filmmaking experience gave birth to this research. My documentary and research reflect my personal story, in which my inner voice drives me forward. My projects are often inspired by investigations into my inner world. I have been passionate about the topic of women being forced to change their surname for a long time, and I hope some of that passion comes across in my book. 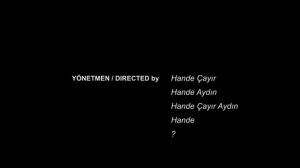 ON THE CHANGES SHE HOPES TO SEE

After a conference in the US, a man approached me and asked about the harm to children when divorced parents insist on changing their surnames. I mentioned the psychological effects and the possibility of stigma at school.

After my presentation, the man told me about his fiancée, who is a divorced woman. She and her kids have the same surname, which is not common after a divorce. However, in this story, the second prospective husband was putting pressure on her to take his surname. If she were to take the new husband’s surname, then her children’s surname would be different from hers.

He told me that his fiancée cried over the surname issue. He added that in the US, the equal rights system is different from Turkey’s legal situation, but the story nevertheless made me understand once again that this is not only a problem of legal rights but a social issue as well.

Despite the fact that this man’s fiancée has every legal right to keep her surname if they marry, he was attempting to put pressure on her and her children.

Although I never saw that man again, I carry his words with me. I believe that I touched his emotional life through my work. I called this incident a change, and I hope it will be contagious. 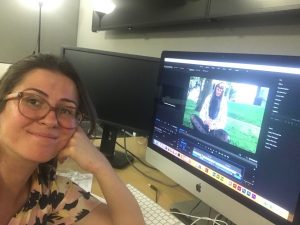 This July, I will be presenting my new research at the International Conference of Autoethnography. In this online speech, I will focus on the book dedications and its relation to people-pleasing. I also have a keen interest in childhood emotional neglect and abuse. I hope to make a documentary about this topic and start a dialogue to lessen these invisible injustices.