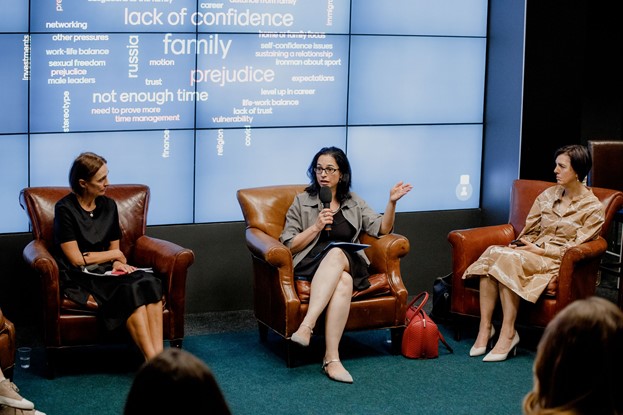 March 2021 marked an important moment for the Russia Chevening Association – they launched the Diversity and Inclusion Club. The club aims to develop a network of Russian and international female leaders, exchange experiences, empower and support each other in tackling acute challenges in business, social, cultural and personal development. Olga Diachenko, member and leader of the Russia Chevening Association speaks to us about it.

How did the Chevening Diversity and Inclusion Club come to life and what do you hope the group to achieve?

The idea of the club appeared after a panel discussion around the topic of female leadership and gender equality during the CIS forum organised in Moscow in 2019.  Since then we prepared this initiative and worked on the concept of the club. In March 2021 Russia Chevening Association launched the Diversity and Inclusion Club as a sub-network of the Association thus making the club an independent discussion forum for Chevening Alumni, entrepreneurs, NGOs, and government agencies. 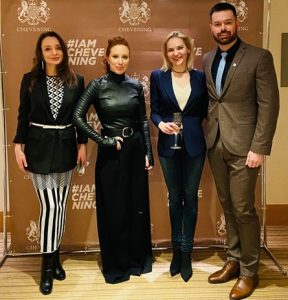 Was this initiative on the association’s agenda before the pandemic as well or is it a new project?

The pandemic obviously delayed the launch of the club, however, we luckily held an offline kick-off event once the lockdown was over.

Upon the launch of the club, how this received by the Chevening Russian society?

The aim of the Chevening Diversity and Inclusion Club was to develop the network of Russian and international leaders, exchange experiences, empower and support each other in tackling acute challenges in business, social, cultural and personal development. At first we considered the club to be an instrument of female empowerment and called it Chevening Women. However later on we decided to broaden the initiative and unite the diversity by welcoming various social groups of our community to the club. Men, for example, are very much welcomed to join the club and some of our alumni are taking an active part in club’s activities.  Moreover the club’s agenda is even wider. We plan several events related to protection of people with disabilities and promotion of the rights of minority social groups. 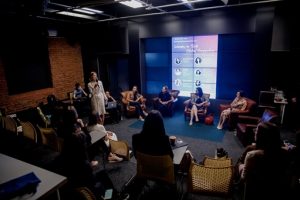 Tell us more about the first activity organised by the club.

The first event was organised with an aim to hold a broader discussion of female leadership. The event had an outstanding headliner, a famous Russian journalist, TV presenter, video blogger, activist and the Ambassador of the foundation “Nasiliu net” (translation: “No abuse”)- Irina Shikhman. The club and the event itself attracted a lot of attention from the wider audience, and the list of registrants for the event was much longer than the venue could accommodate. Regardless of the high number of female clubs in the country, the Chevening Diversity and Inclusion Club received acclaim from the participants. The discussion covered a wide range of subjects including female leadership, motivation, work-life balance, wellbeing and happiness, tackling social stereotypes, discrimination against both men and women, equality and even complicated topics as domestic violence, sex education and prevention of cancer.

What have you done next?

Further In June 2021, the club organised another discussion panel “Women in Tech: Global Perspective”. The panel included the UK Deputy Head of Mission, Deputy Ambassador of Israel, as well as representatives of the UK, UAE, Israeli and Russian female business communities and enterprises. The discussion was run around the topic of female technological entrepreneurs and international development opportunities for female-led technological startups and individual professionals. 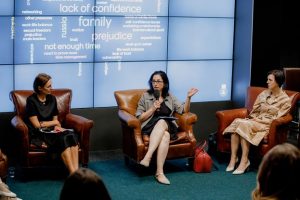 What are the club’s plans for the future?

Further in 2021 and 2022 our plans include a number of discussions and networking receptions aimed at supporting diversity and inclusion in art, science, business, and politics for women, social minorities and people with limited abilities. Russian Chevening Alumni Association welcomes the international Chevening community to join our discussions. Please, feel free to contact Chevening Russia for collaborations, exchange of experience, and ideas ([email protected]).