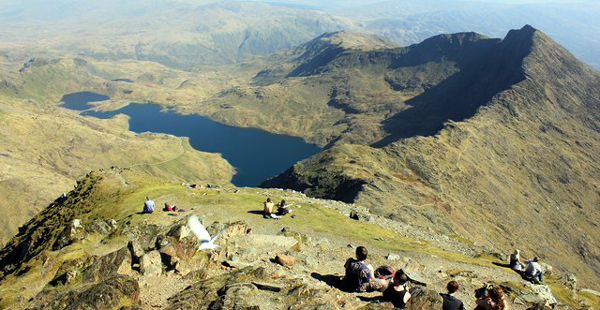 Eight weird and wonderful adventures to have in the UK 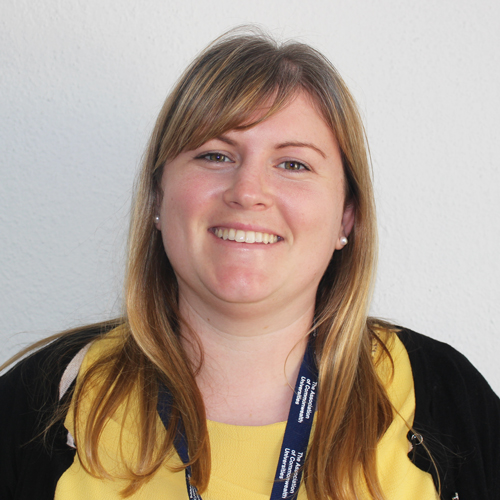 I’m sure you’ve read a lot about the oddities of the UK and are looking forward to experiencing some of these during your year here!

As well as local quirks, like the many varied accents across the country, I’ve put together a list of weird and wonderful places to go and things that you can do this year. 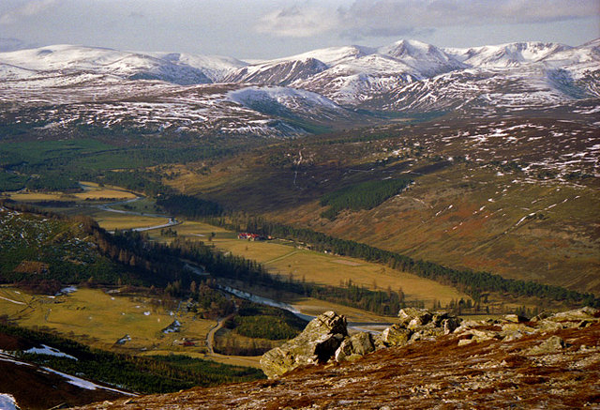 Visit the Cairngorms in Scotland for this adventure. Take a funicular railway up the mountains, spot the local reindeer and, if you are visiting in winter, ski back down the mountain!

2) Find the fossils of shells and sea creatures 1,085 metres above sea level 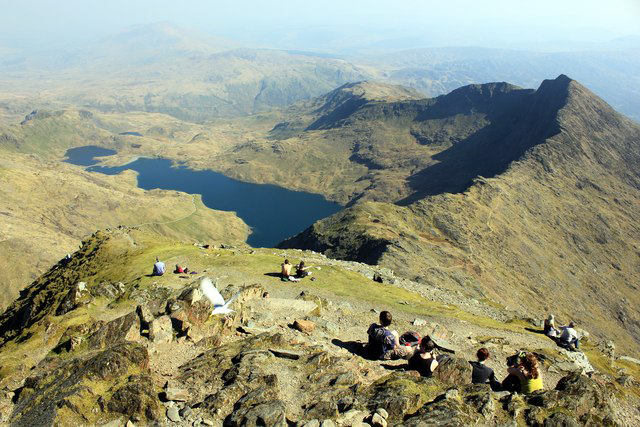 You can find these on Snowdon, Wales’s highest mountain. 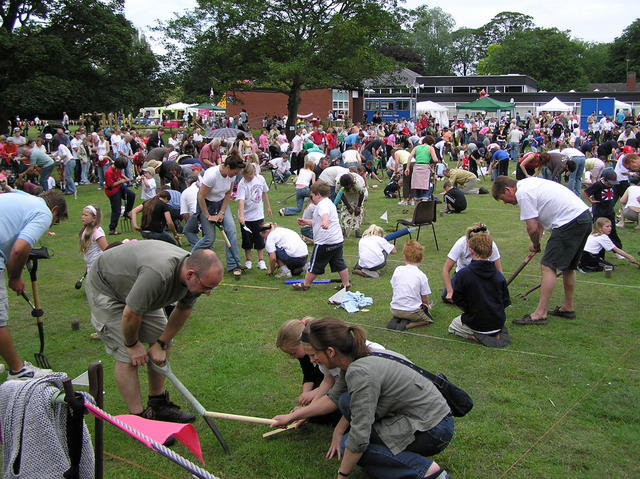 At the festival, which is held annually in a small town in Devon, you’ll be given a plot and 15 minutes to summon as many worms as possible!

4) Visit some of the UK’s weird and wonderful museums 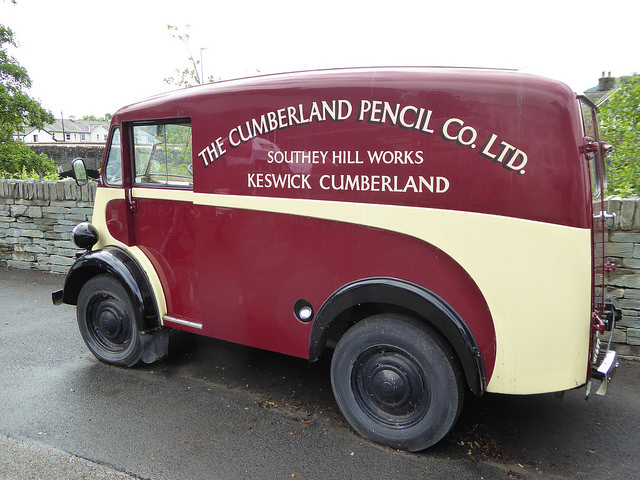 Why not start with the Pencil Museum in Keswick, Cumbria, or try the National Poo Museum in Sandown on the Isle of Wight! 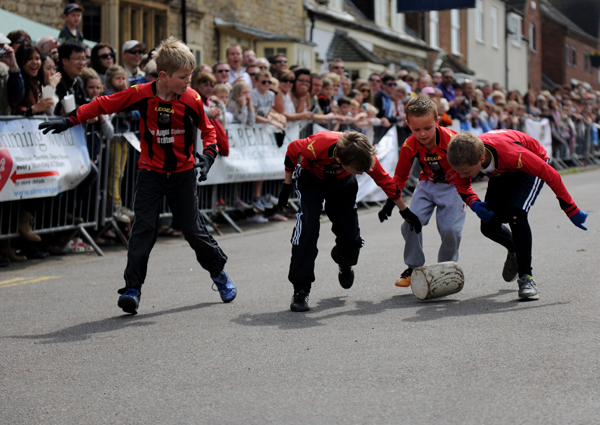 6) See the world champion in gurning

Held as part of the Egremont Crab Festival in Cumbria, the World Gurning Championships is a competition that sees contestants contort their faces to win!

7) Get covered in gravy… on purpose 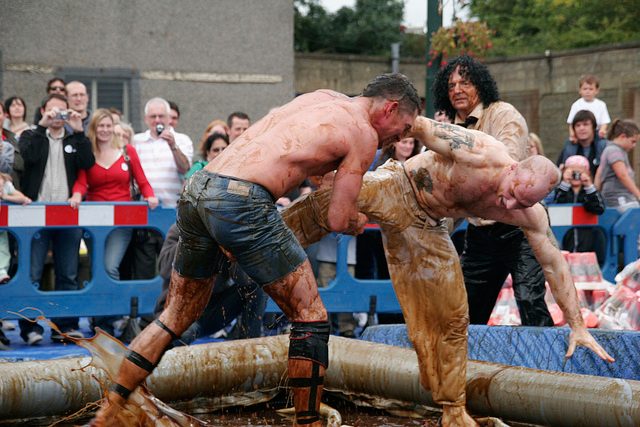 During your year in the UK, you will come to understand the British love of gravy. In fact, we love it so much that we’ve apparently invented a championship to wrestle in the stuff. Go along to cheer on competitors or, if you really love it, enter it yourself! 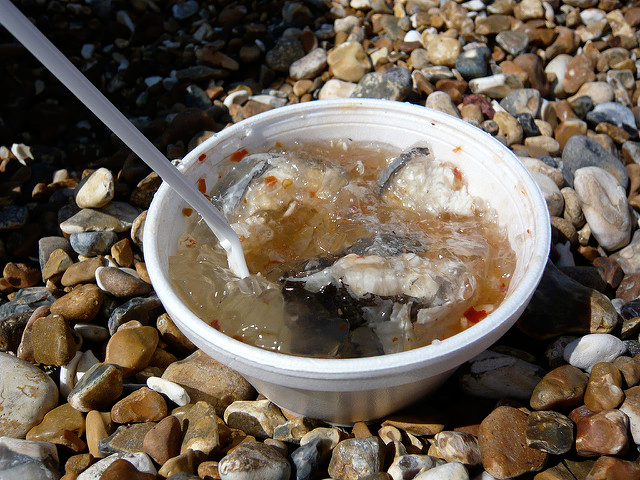