Discussing the impact of the UK charity sector: the Chevening Lecture Series 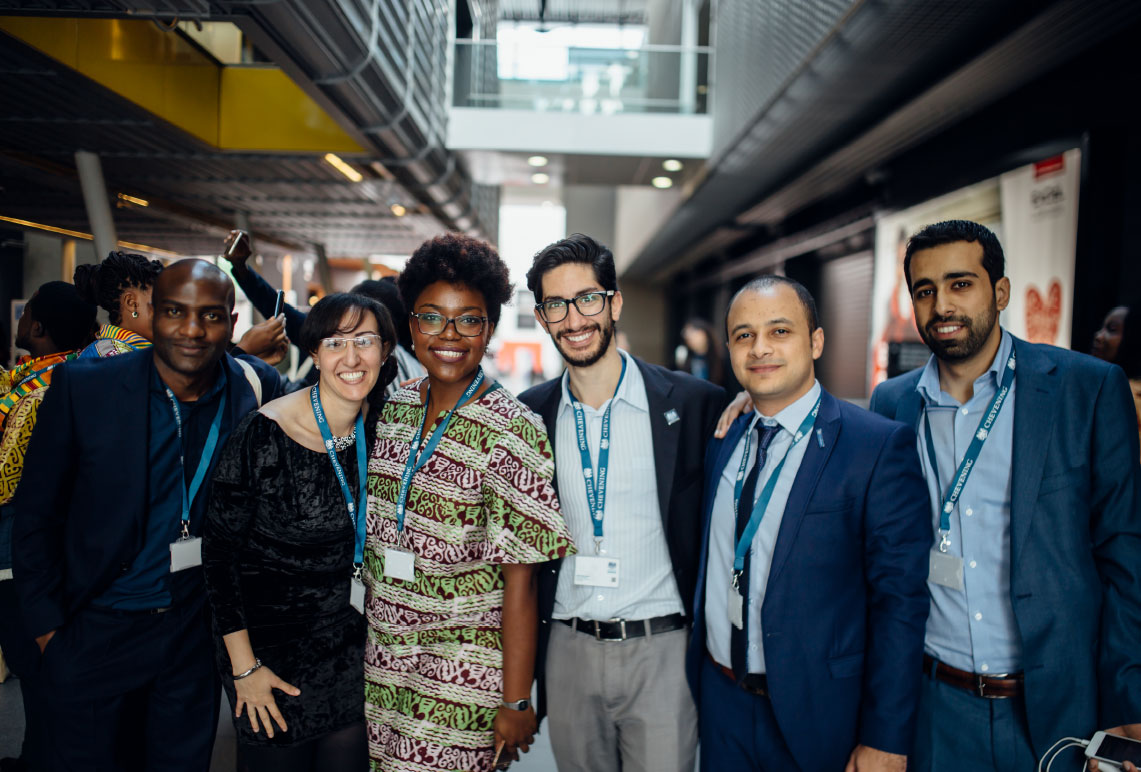 Chevening Scholars heard from three experts, including two Chevening Alumnae, on the work of charities in the UK as part of the Chevening Lecture Series on 27 June.

Mark Goldring, Chief Executive of Oxfam GB; Haifa Ungapen, Child Rights Programme Manager at World Vision; and Aneeta Williams, Head of Programme Quality at War Child UK all spoke and took questions at the Blavatnik School of Government at the University of Oxford. Chevening Social Media Ambassador Chimwemwe Manyozo was there to cover the event.

What is the impact of the charity sector in the UK? This was the question presented at the Chevening lecture I went to (along with 50 other Chevening Scholars) at the Blavatnik School of Government, at the University of Oxford.

Mark Goldring, the Chief Executive of Oxfam GB, opened the discussion with an overview of the work of UK charities, informing us that there are over 160,000 registered charities in the UK. The charities range in size from large organisations like Oxfam to small charities with, on average, one employee. Half of adults in the UK donate to charities.

Goldring went on to highlight some of the significant challenges that charities face in the UK. These included sustainability, competitive and complex bidding processes, and the interference of national governments in their work.

‘It is a challenge to charities, when they receive their funding from governments, to hold government accountable,’ said Goldring.

This dilemma presents a trade-off between the advocacy and protection work of charities, and maintaining their source of income.

Haifa Ungapen, Child Rights Programme Manager at World Vision, and Chevening Alumna, opened her presentation by unpacking the word ‘charity’. She argued that the word does not encompass the work that non-governmental organisations (NGOs) do, which can be very broad.

Ungapen also talked about the importance of accountability. Charities have to aim for accountability with both the donors and beneficiaries that are part of their development programmes. Trends show that with strict reporting systems and demands from donors, charities are becoming more concerned with being accountable to donors and not just beneficiaries.

Aneeta Williams, Head of Programme Quality at War Child UK, and Chevening Alumna, delivered the final presentation. She covered the range of work she does in the area of child protection.

This includes supporting the voices of children, ending cultures of impunity and preventing sexual violence, promoting children’s education, and the prevention of early and forced marriages.
Williams said that there is a need to protect the dignity of children, stressing that media across the world should ensure this is maintained when reporting. She presented the picture of the ‘dying African child’ which has been used to create an image of children on the African continent. She confessed that she used to believe that this was a representation of all children in Africa until she visited countries in the continent.

Williams finished her presentation by arguing that there is also a need to ensure diversity in UK charities in terms of race, sex, religion and other groups.

The scholars were clearly engaged in the debate, and the presentations were followed by a lively discussion. Questions asked included: